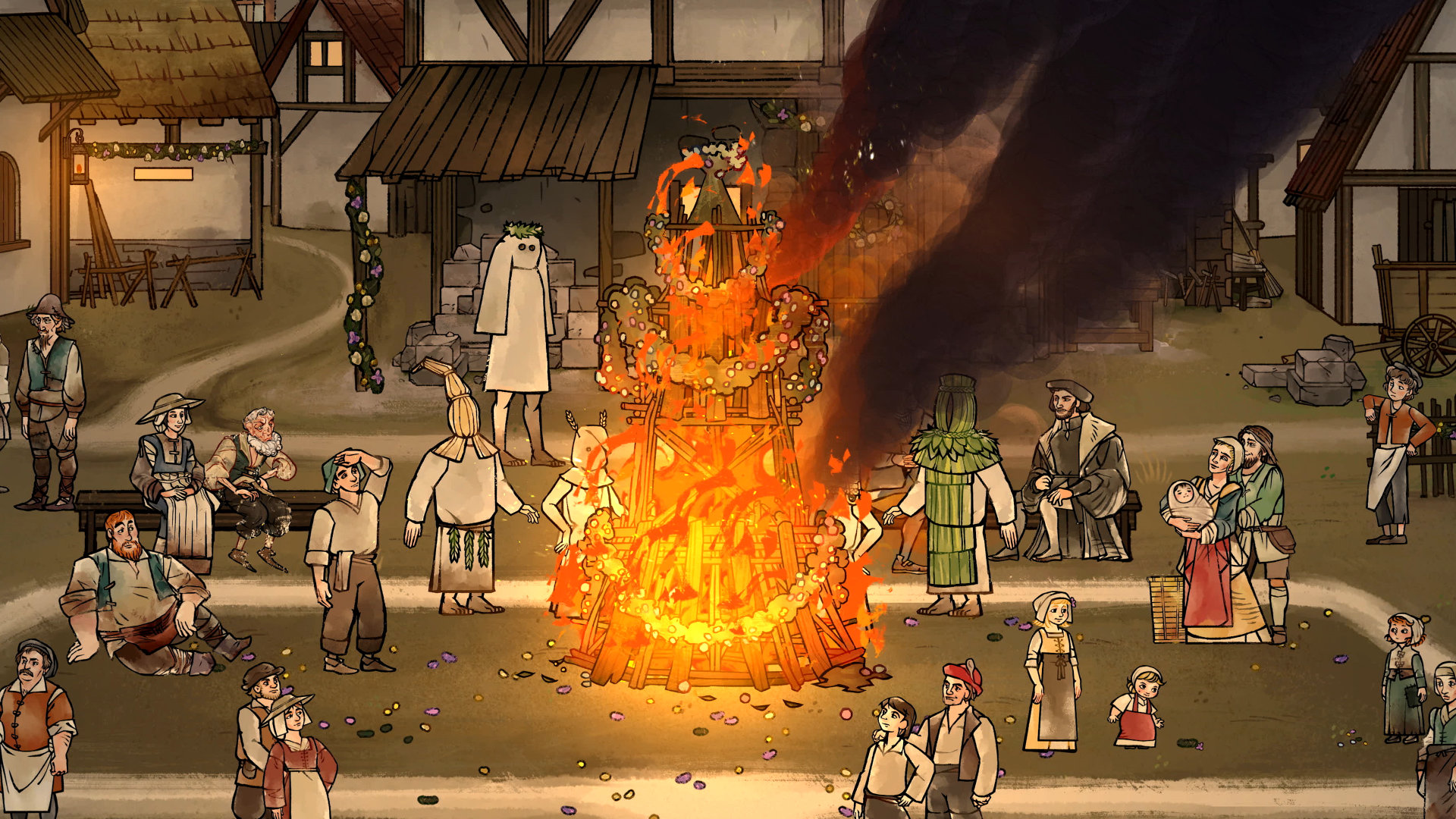 Obsidian Entertainment have revealed their latest project, Pentiment, during the Xbox & Bethesda Games Showcase! The title, which is a historical mystery RPG set in 16th century Germany, will release sometime this November. Pentiment will be available on Xbox consoles, as well as PC via Steam and the Microsoft Store. Of course, the fact that Obsidian is part of Xbox Games Studios also means the title will enter Xbox Game Pass on day one.

You can watch the reveal trailer for Pentiment right here:

This game is a historical mystery role-playing game that focuses on character development, heavily stylized art, and choice-driven storytelling in early 16th century Germany. The main character is a clever illustrator caught up a series of murders at Kiersau Abbey over twenty five years. This character alone possesses the wits and will to expose the killers, but each decision he makes has lasting consequences and inexorably draws him closer to the center of an underlying conspiracy.

Pentiment was just one of the amazing titles that featured in the Xbox & Bethesda Showcase. For more coverage on Xbox’s event, as well as all the other showcases that took place last week, make sure to check out RPGFan’s news feed.