Explore Gorgeous Locales In Sword and Fairy: Together Forever 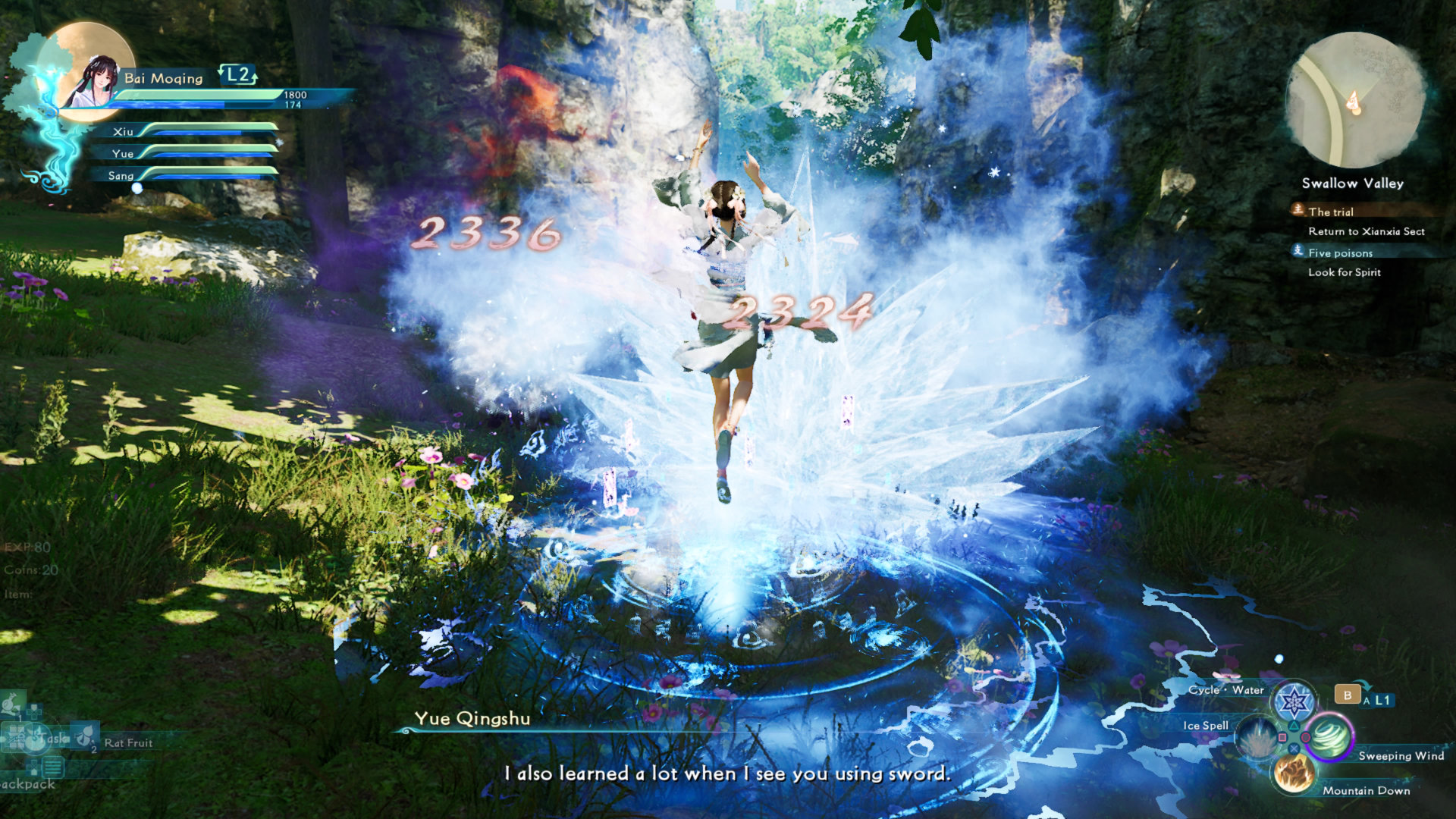 Eastasiasoft recently released a new trailer showcasing several stunning areas one can visit in the upcoming action RPG Sword and Fairy: Together Forever. The game is inspired by Chinese mythology, and should be a good standalone/starting point for those curious about the acclaimed RPG series that began in 1995. Sword and Fairy: Together Forever utilizes Unreal Engine 4, boasts action-oriented combat and even some stealth mechanics. The game promises an epic, detail-oriented narrative experience too.

Take a gander at the exploration trailer below:

Sword and Fairy: Together Forever is being planned currently for a digital release in the West on PlayStation 4 and PlayStation 5 on August 4th, 2022 though physical editions for the US and Europe are in the works for a later release date too. The PS4 and PS5 Western releases will have exclusive outfits and weapon designs that were not available in the original PC release. More information can be found on the official website. Stay tuned to RPGFan for further news!