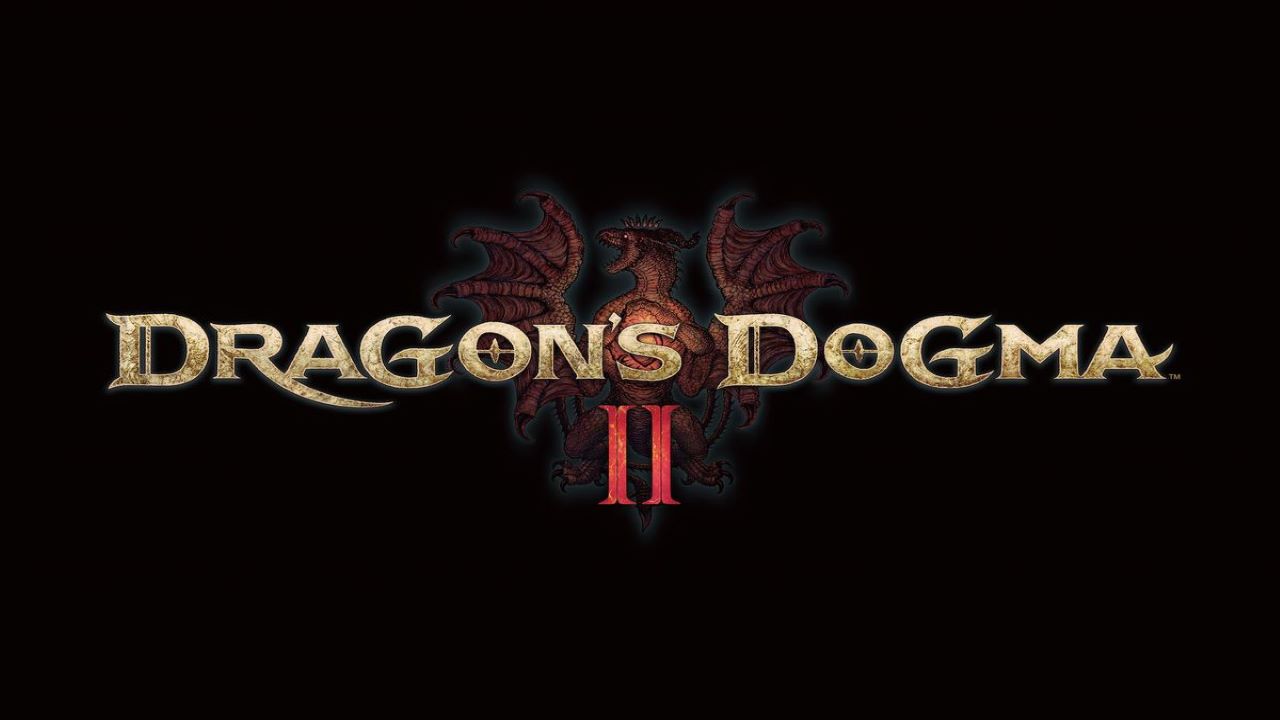 Capcom’s recent “10 Years of Dragon’s Dogma” developer live stream revealed that the highly anticipated sequel to Dragon’s Dogma is in development. The announcement was made by the original title’s director, Hideaki Itsuno, who also revealed that the core team working on Dragon’s Dogma 2 is made up of many of the developers that worked on the original title. In fact, veterans such as Daigo Ikeno (art director) and Kenichi Suzuki (environmental art lead) are already hard at work on the new project! As of right now, information regarding the new title is scarce, but we do know it’s being made in the RE Engine.

Dragon’s Dogma 2 is currently in development! Everyone in the team is hard at work creating a game that we hope you will enjoy! Please look forward to it!

An Insight into the History of Dragon’s Dogma

During the live stream, Itsuno revealed some interesting facts regarding the original title, and also talked about some of the inspirations behind it. He explained that growing up with classic pen-and-paper RPGs introduced him to not only the RPG genre, but high fantasy in general. This led to Itsuno developing a love for the genre, and whilst working for Capcom’s arcade division he began working on a concept that eventually became the original Dragon’s Dogma. However, It wasn’t until years later, after the completion of Devil May Cry 4, that Capcom finally approved Itsuno’s passion project, and he was able to begin work on the title.

Dragon’s Dogma 2 is in the early stage of development, so it will likely be some time before we get more news regarding the title. In the meantime, if you’re interested in giving the original game a go, make sure to give our review, written by Kyle E. Miller, a read.