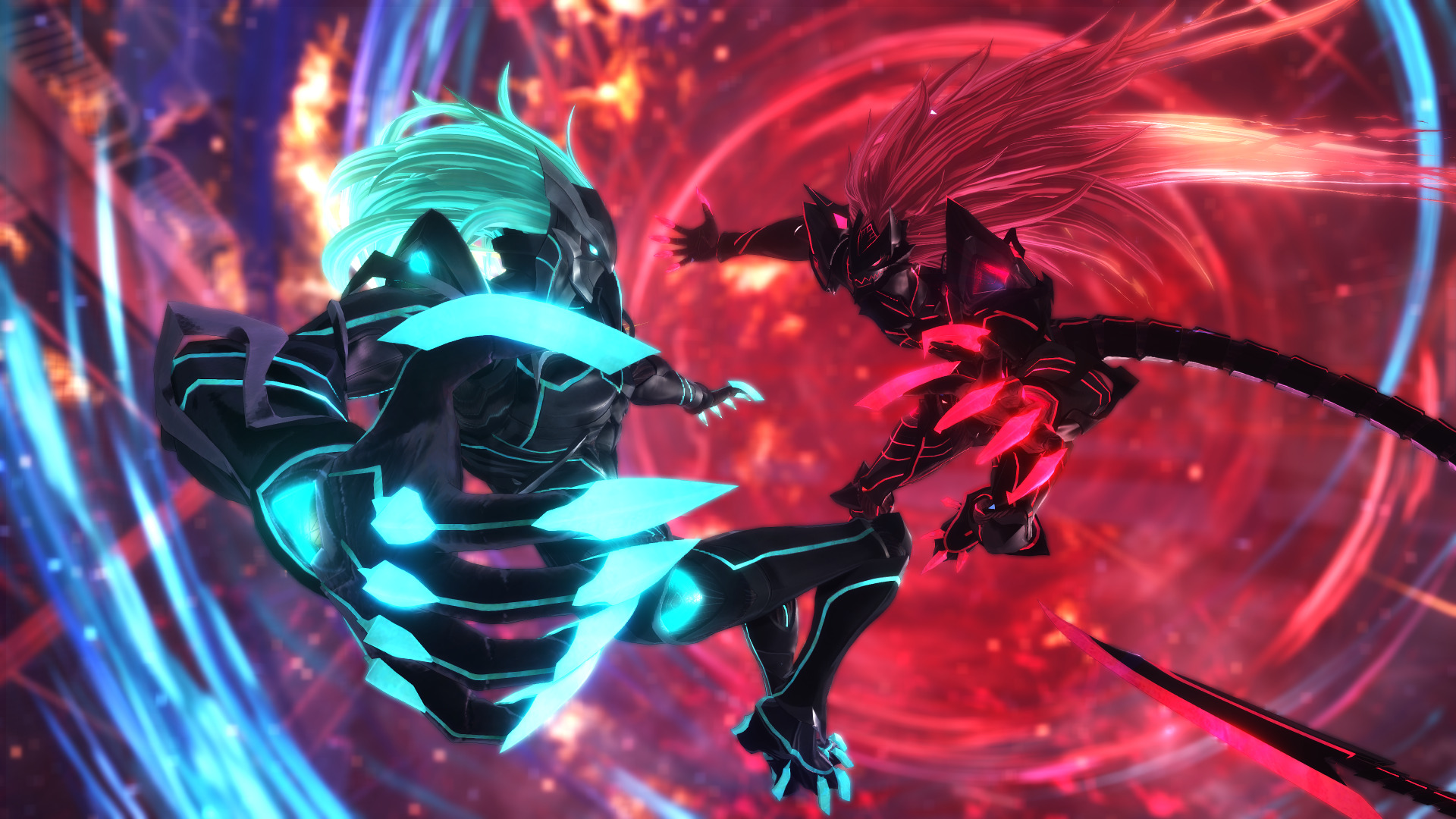 Famitsu Magazine has revealed that The Legend of Heroes: Kuro no Kiseki II -CRIMSON SiN- will release on September 29th in Japan! The title will be available on both PlayStation 4 and PlayStation 5.

A release date wasn’t the only thing revealed by Famitsu. The article also revealed additional information regarding the title’s content, including: