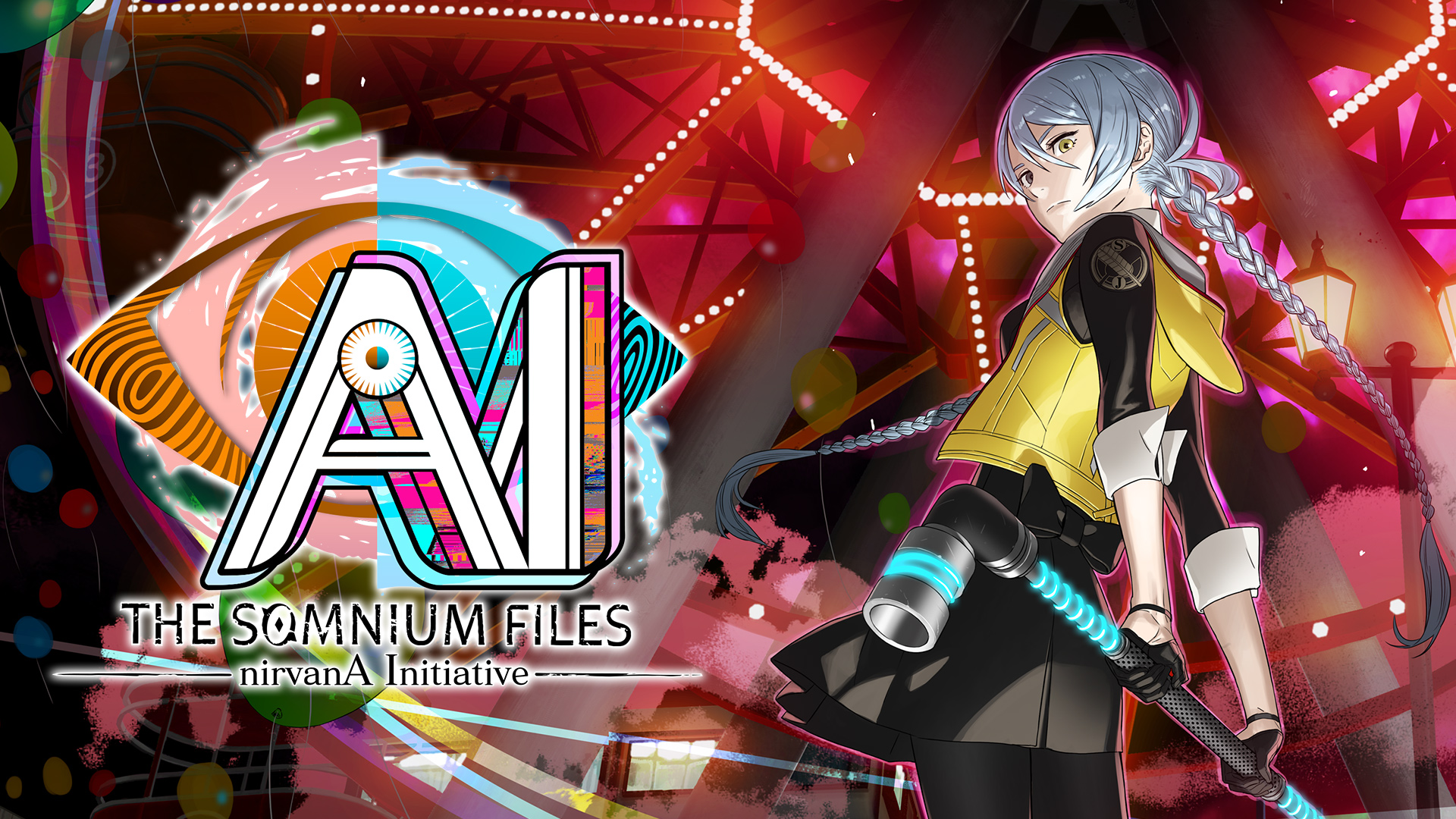 Read about the new characters below.

President of Naixatloz Japan Branch
The president of Naix Japan. A believer in Simulation Theory, she sincerely believes that the world she lives in is fake and was created by someone.

According to her, the purpose of Naix is to find a “seam” that should exist somewhere in this world, to bring down the false world, and to lead people to liberation.

As the investigation of the Half Body serial killings progresses, the Institute’s involvement with the mysterious “Bats490” video, suspected to be related to the case, emerges. As the director of the institute Horadori also becomes a target of ABIS’s investigation.

Unemployed
A young man who frequents Matsushita Diner, Lien was there when Ryuki went to the diner as part of his investigation.

He had recently lost his job, and was alone at the diner, mourning his loss, but found love at first sight with Kizuna and proposed to her on the spot.

Masked Woman
A mysterious person. Appears to be female based on body shape.

AI: The Somnium Files – nirvanA Initiative launches for PlayStation 4, Nintendo Switch, Xbox One, Windows 10 and Steam on June 24th in North America and July 8th in Europe and Oceania. Stay tuned to RPGFan as we get closer and closer to Mizuki and Aiba’s new case!