New Trailer For Mira: The Legend Of The Djinns 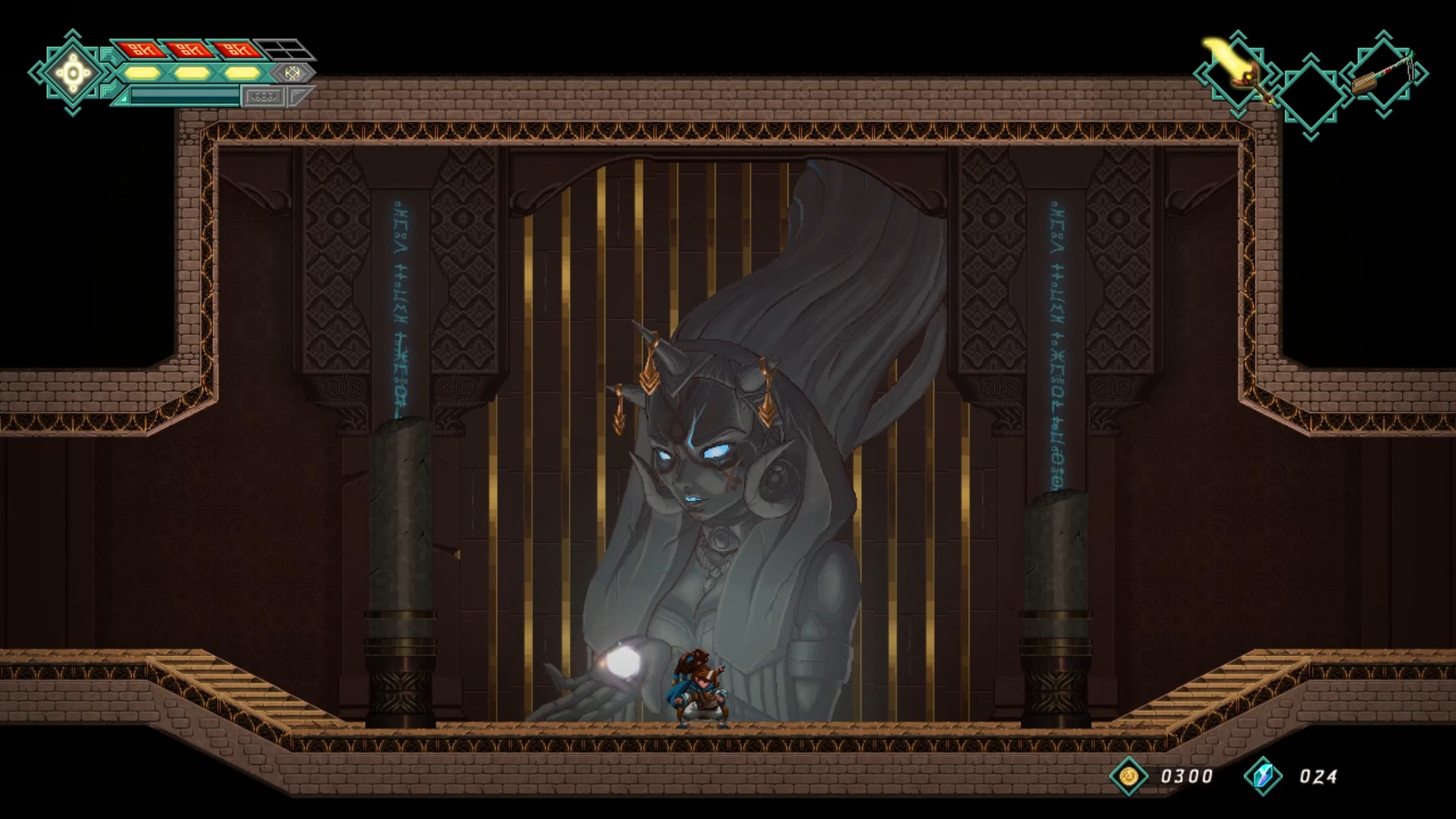 Developer littleknightgames and publisher Assemble Entertainment released a new gameplay trailer for Metroidvania Mira: The Legend of the Djinns during the Guerrilla Collective 2022 showcase. The short trailer shows off the fluid combat inspired by classic titles of the genre. The game follows the adventures of the treasure hunting Yuba and the enigmatic and amnesiac Djinn Mira as they traverse a setting greatly influenced by Moroccan and Amazigh traditions and cultures. Mira: The Legend of the Djinns boasts a robust skill tree, four different weapon types that players can strategically alter for the best outcomes during combat, magical abilities that should put a new spin on metroidvania-style play, seven helpful tools to progress through the game, and valuable items acquired through differing means.

The trailer can be seen here:

In addition, below is the game’s official story synopsis from developer littleknightgames:

During a routine job, Yuba discovers an ancient Necropolis. Deep within, he encounters Mira, the first Djinn anyone’s seen in generations. To regain her lost memories, Yuba agrees to form a spiritual Bond, something no human has done outside of half-remembered legends.

Together, Mira and Yuba embark on an epic quest to rediscover Mira’s lost memories and the secret history of Fallen Amazgesh, a world of ruins and devastation and the only home Yuba has ever known.

Along the way, the pair will discover new friends and deadly enemies, track down priceless artifacts and dangerous ruins, battle against mutated creatures and corrupted spirits, and come face to face with the very cause of the cataclysm that ended Mira’s world and created Yuba’s.

Mira: The Legend of the Djinns promises to be a fluid and fast-paced Metroidvania experience when it is released sometime in 2023 on PC. More information on the title can be found on its official website. Stay tuned to RPGFan for more info, and take a look at a batch of screenshots below!