A First Look at Cyberpunk: Edgerunners, Coming to Netflix September 2022 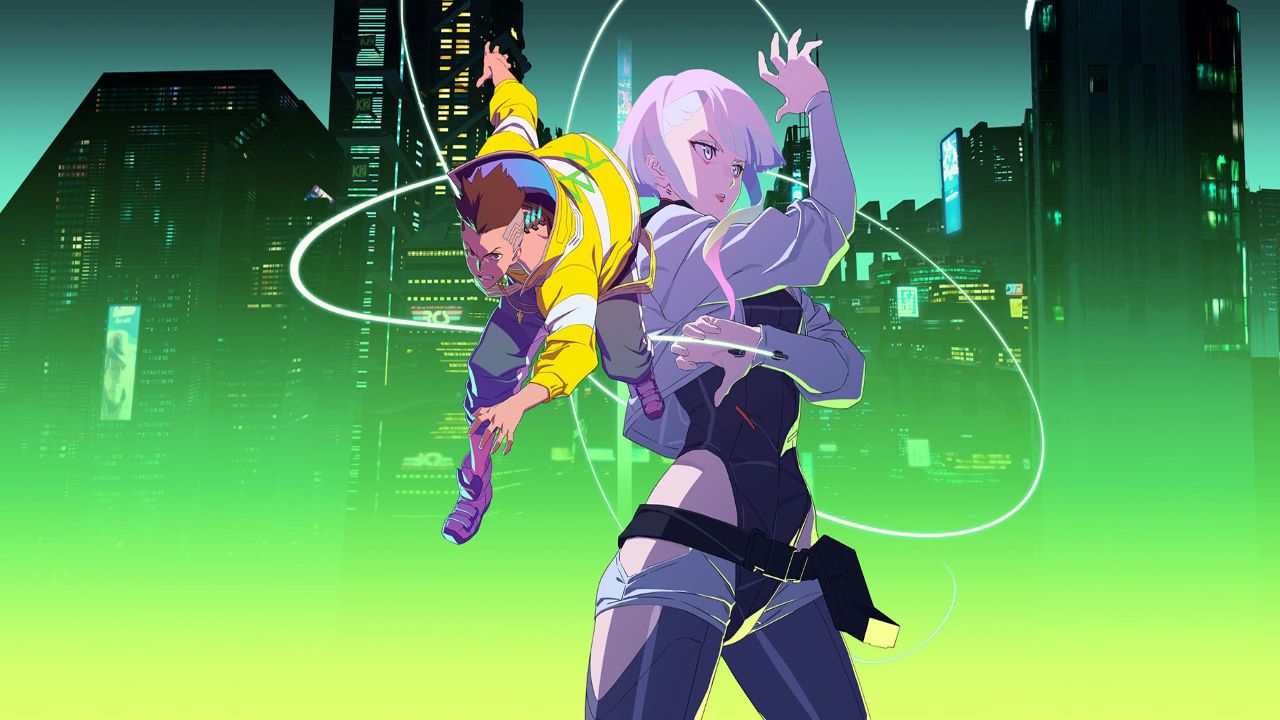 CD PROJEKT RED, alongside Netflix and Studio Trigger, have released new promotional material pertaining to Cyberpunk: Edgerunners, the anime series set in the same world as Cyberpunk 2077! As part of Netflix Geeked Week, the three companies united to release a new key visual, a teaser trailer, and even a documentary providing a behind-the-scenes look at the production of the animated series. A release window for Edgerunners has also been announced, that being sometime in September of this year.

The series tells a standalone, 10-episode story about a street kid trying to survive in Night City — a technology and body modification-obsessed city of the future. Having everything to lose, he stays alive by becoming an edgerunner — a mercenary outlaw also known as a cyberpunk.

The Team Behind Cyberpunk: Edgerunners

Cyberpunk: Edgerunners is a series that undoubtedly has a lot of talent working on it. Studio Trigger is a renowned animation studio, known for their work on anime such as Kill La Kill and Little Witch Academia. The studio’s staff is made up of many notable figures in the animation industry, including Hiroyuki Imaishi (Gurren Lagann, Kill la Kill, Promare), Yoh Yoshinari (Little Witch Academia, BNA: Brand New Animal), Masahiko Otsuka (Star Wars: Visions ‘The Elder’), and Yoshiki Usa (GRIDMAN UNIVERSE). Also, Silent Hill series composer Akira Yamaoka is behind the original score for Edgerunners.

Cyberpunk: Edgerunners is due out later this year some time in September. If you’re looking for more animated series based on video game IP, make sure to check out RPGFan’s coverage on Dragon Age: Absolution, an upcoming show based on BioWare’s Dragon Age series.