Labyrinth of Galleria: The Moon Society Coming West in Early 2023 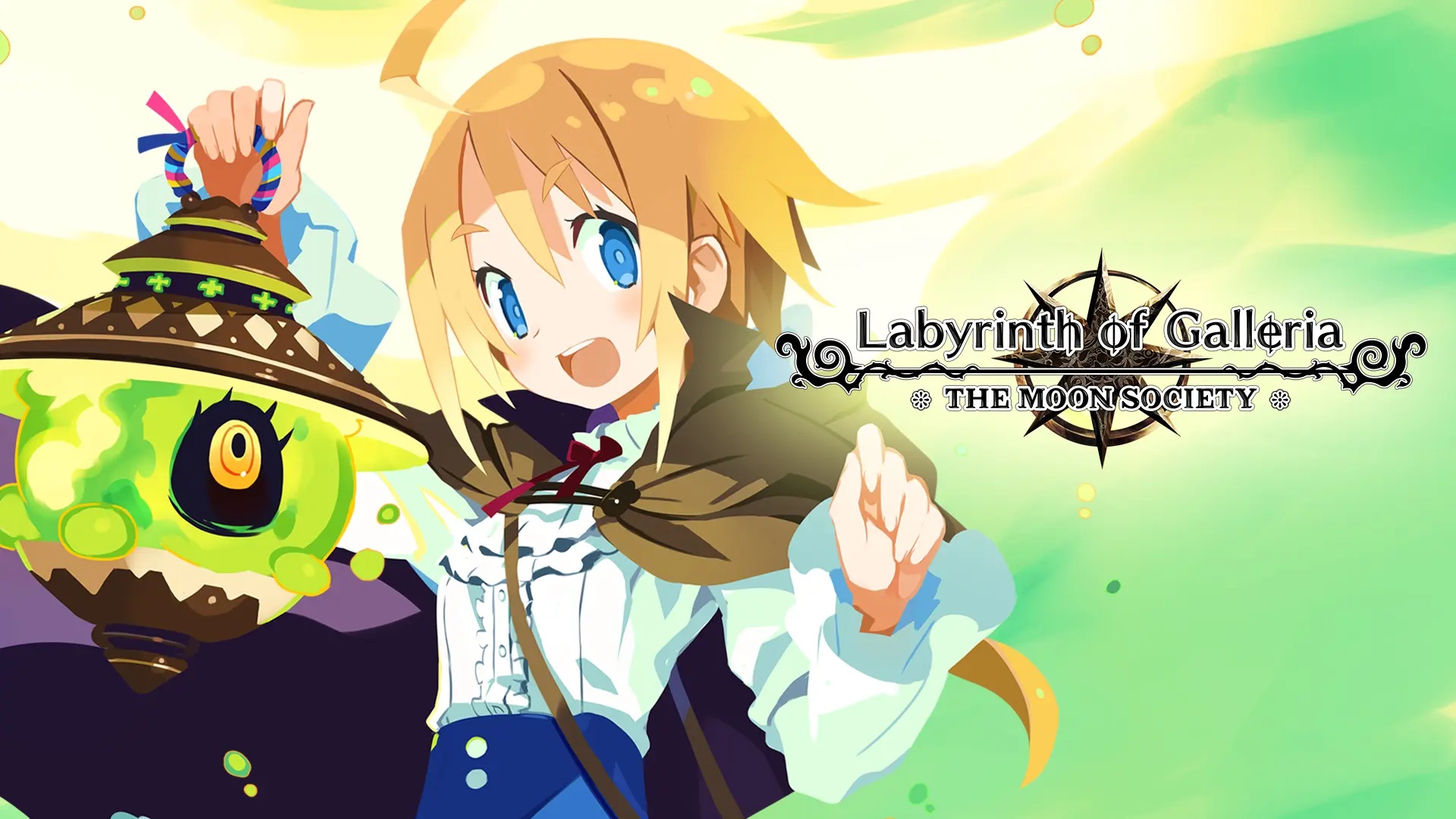 NIS America has announced Labyrinth of Galleria: The Moon Society, a dungeon-crawler RPG adventure filled with charm and mystery! The title, a new chapter from the developers behind Labyrinth of Refrain: Coven of Dusk, will make its way to Western regions in early 2023 and will be available on Nintendo Switch, PlayStation, and PC via Steam.

At the edge of town sits a deserted mansion, central residence to a manorial estate which hides many wonders…including the entrance to the mysterious Labyrinth of Galleria. Madame Marta, master witch, has tasked you to assemble a loyal brigade of animated puppet warriors and venture into its uncharted depths to retrieve enchanted artifacts known as Curios…

The title’s publisher, NIS America, have revealed some of the key features included in the game, including:

Labyrinth Revived – As the spiritual successor to Labyrinth of Refrain, Labyrinth of Galleria presents a dungeon exploration adventure with new improvements focused on enhancing the gameplay experience!

Endless Exploration – Dive deep into the depths of the labyrinth to unearth its secrets with over 50 hours of exploration adventure!

Customize Your Companions – Build your witch brigade into a tailor-made team using a variety of pacts and puppet soldiers which can be further customized for maximum battle potential!

Labyrinth of Galleria: The Moon Society is set to release sometime in early 2023. If you’re interested in the game, make sure to keep an eye on RPGFan’s news feed, as we’ll make sure to provide coverage on all the latest news regarding the title. In the meantime, you can always check out the game’s official website for more information.