SKALD: Against the Black Priory Shows Off A New Trailer 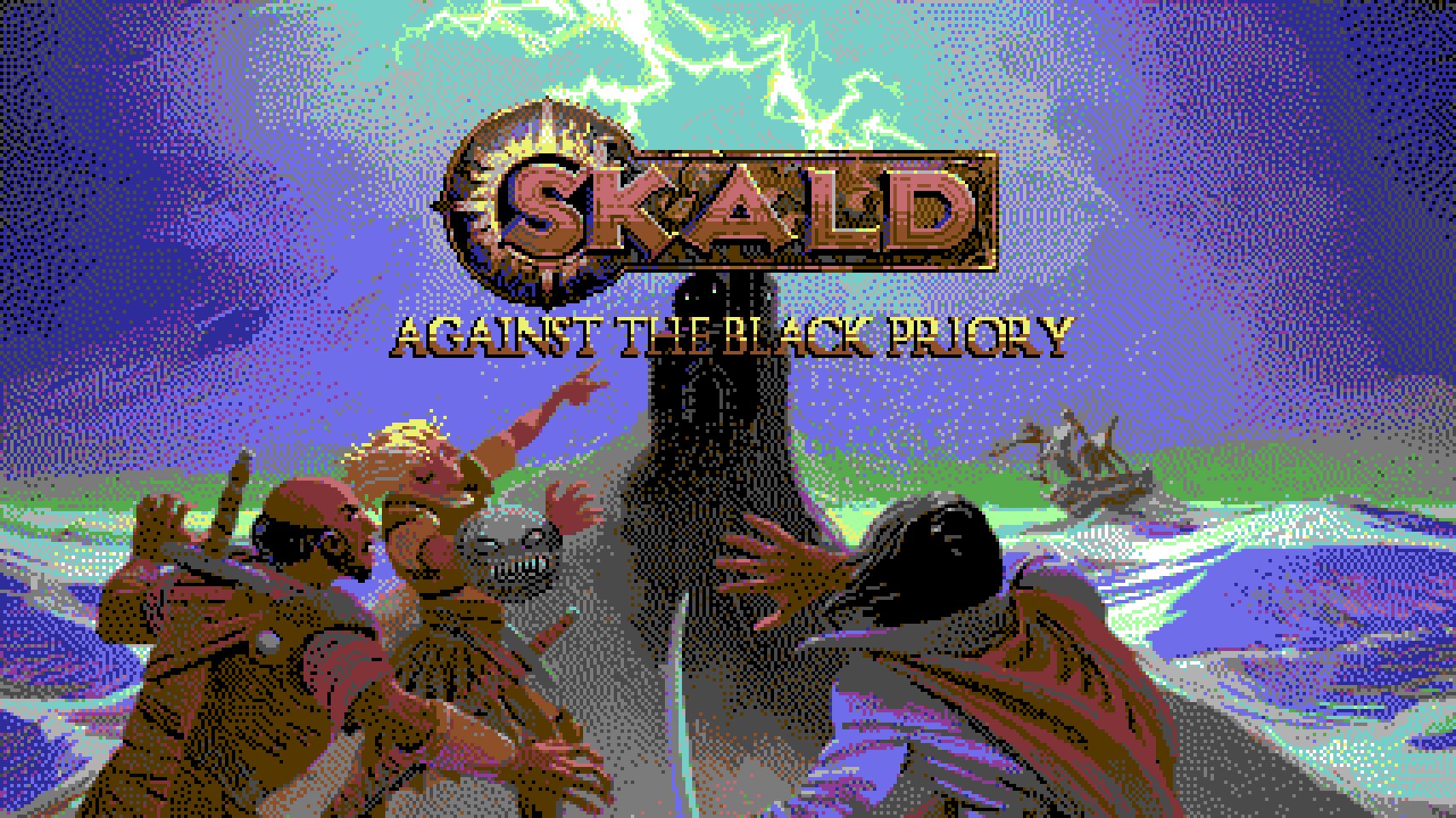 A new teaser trailer was released by developer Scape-IT AS and publisher Raw Fury for the upcoming RPG adventure SKALD: Against the Black Priory during the Guerrilla Collective 2022 event. A homage to classic RPGs of the 90s, SKALD harkens back to the 8-bit gaming days of yore while boasting more up-to-date gameplay mechanics and plot development.

The teaser trailer can be found here:

The setting is described as grim-dark fantasy, and players can approach advancing in the title in whatever ways they see fit. Featuring highly detailed pixel art, robust character customization, intense strategic combat centered around turns and grids, along with difficulty and feedback settings that can be tailored to your personal preferences, SKALD: Against the Black Priory promises to be a challenging adventure for those who partake in it.

SKALD: Against the Black Priory has already had a successful crowdfunding campaign and boasts an established, welcoming community for those interested in participating in it. It is developed by a one person development team, and features collaborations with several equally passionate people. A lot of heart seems to have gone into this product, and it looks to be a very promising one for those who want a harrowing, nostalgic RPG experience.

SKALD: Against the Black Priory will be releasing sometime in 2022 on PC (Windows and macOS). You can find out more information on the game’s official website, and download a free Prologue demo on Steam. Stay tuned to RPGFan for further updates!