Become A Ladybug and Solve Problems in Tracks of Thought 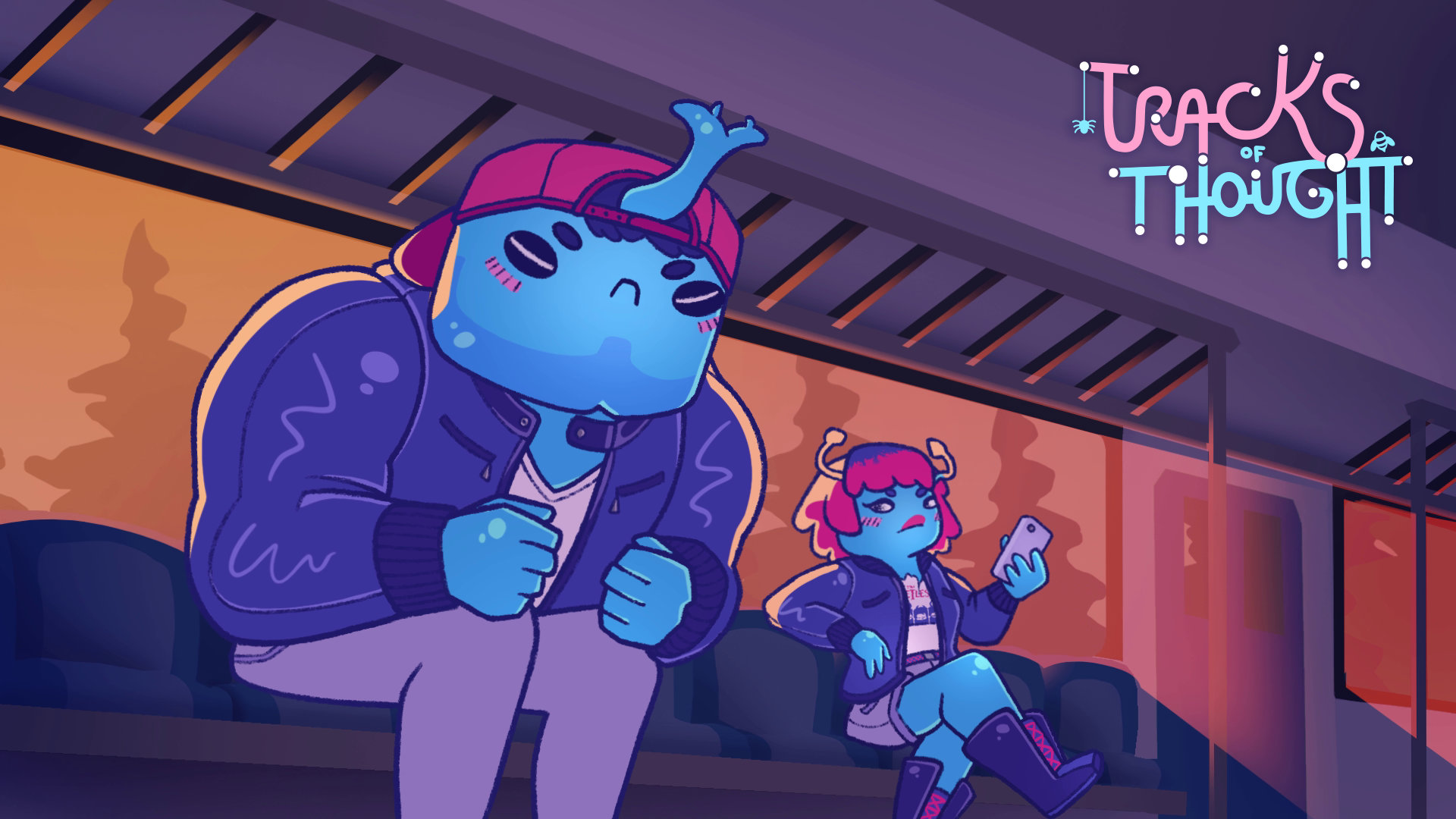 Developer Tidbits Play and publisher Freedom Games released a short new video for Tracks of Thought during the Wholesome Direct 2022 event. Everyone on board “The Train” has lost their memories as to the final destination, and it is up to you, a ladybug, to figure out what is truly going on. Other passengers also want to figure things out but won’t always see eye-to eye, leaving solving problems in your trusty hands.

The game will feature card-based “combat” as you try to reach a solution everyone can agree on at a given time. Your personality is ultimately shaped by your actions throughout the game and also have an impact on the ways the narrative plays out, with one of seven companions joining you who represents your exact opposite personality. The cast is quite diverse and rather quirky, and might provide you with quests to complete along the way.

The new trailer can be found here:

More info and a pre-recorded developer stream for Tracks of Thought can be accessed from the game’s Steam page. The title will be coming soon to Windows and macOS. This journey promises to be a rather thoughtful one, and RPGFan will be sure to keep you up to date on any further news on it.