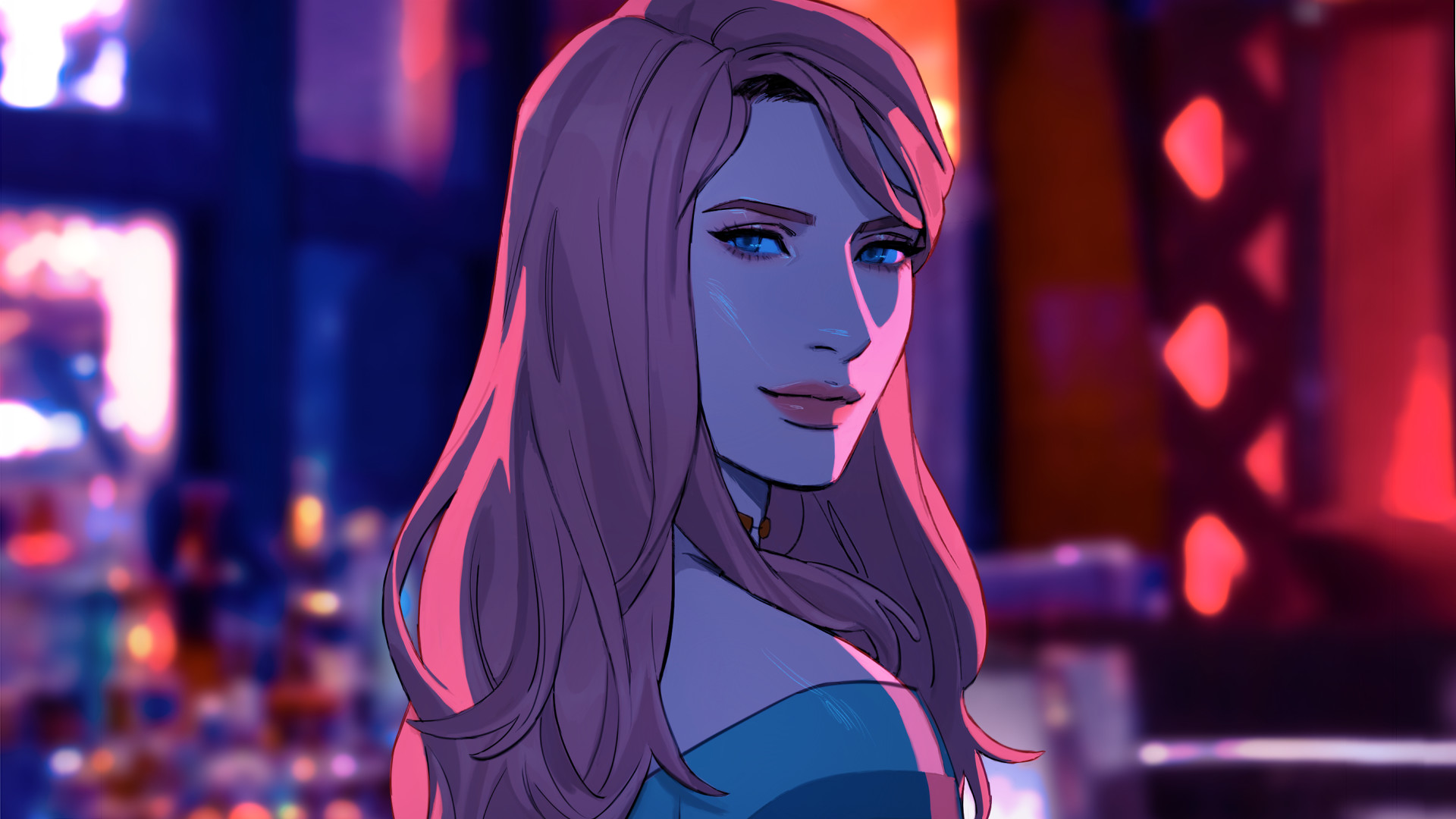 Developer Perfect Garbage announced during the Future of Play 2022 event that their cyberpunk visual novel Love Shore will be releasing in October. The release date trailer can be seen below:

In Love Shore, play as either Sam or Farah, artificially created humans made after an event drastically altered life in the futuristic city of Love Shore. Though their lives are separate, they both face similar circumstances due to their origins. The game boasts four different story routes and romance options for both Sam and Farah, more than twenty-five endings depending on choices made throughout the game, interweaving plot points, and even masked RPG elements such as stat building based on actions performed throughout the game. Based on your decisions and how other characters view them, you can alter Sam and Farah’s relationships with the rest of the cast as well. The dating mechanic can also be ignored in order to just play through the rest of the tale if you so choose.

Love Shore is a mature game with darker undertones, as seen in the trailer above. Being a fan of both cyberpunk and visual novels, I will definitely be keeping an eye on this game as it approaches release! Love Shore will be releasing on PC (Windows, with macOS support planned), Xbox One, and Xbox Series X|S on October 21st, 2022. Learn more and wishlist the title on Steam, and stay tuned to RPGFan for more info!