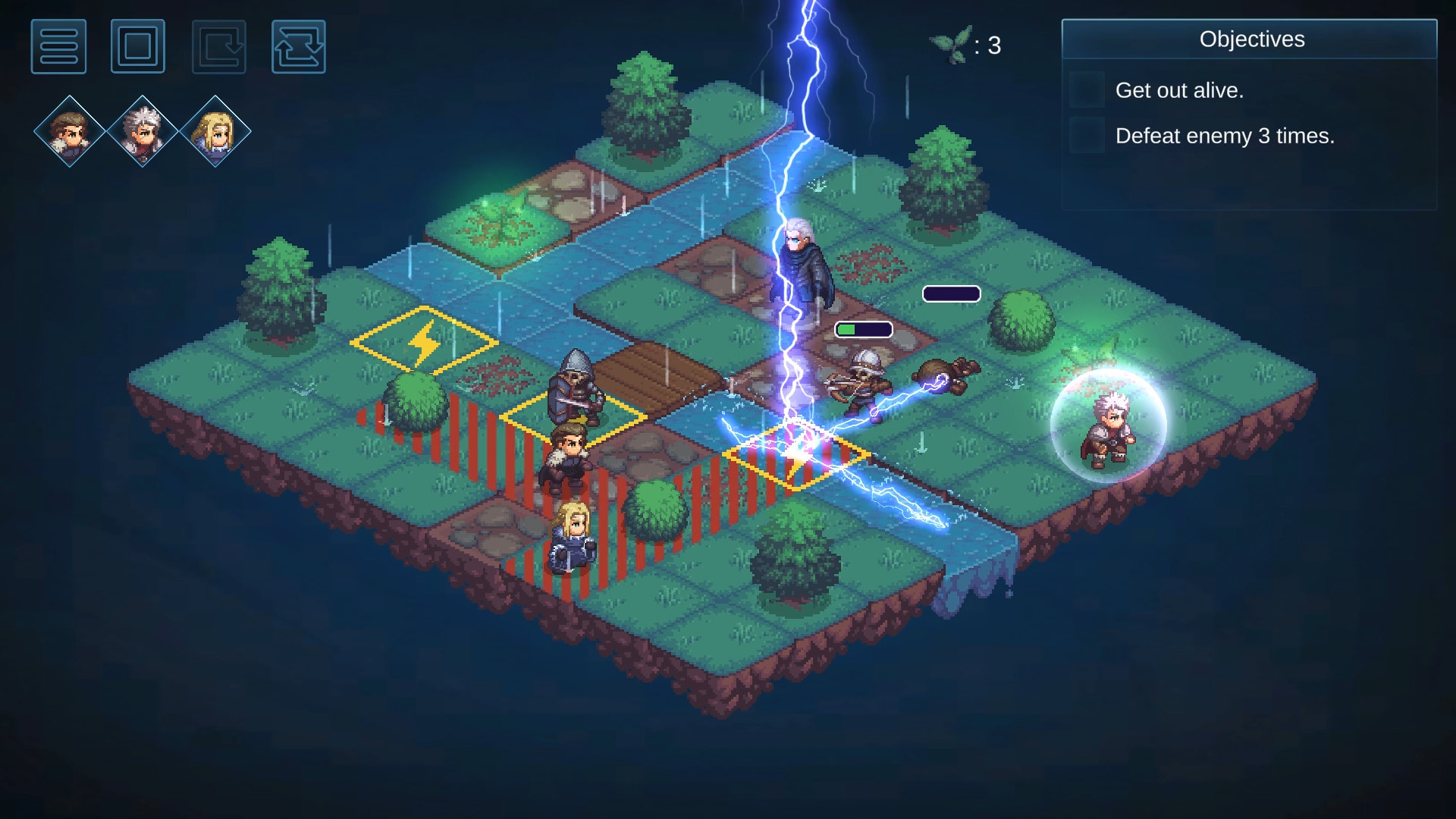 Developer Mercury Game Studio and publisher Freedom Games recently shared a new video showcasing their upcoming strategy RPG, Tyrant’s Blessing, during the Summer of Gaming 2022 event. Watch the trailer and check out some screenshots below:

The Tyrant promised the residents of Tyberia a new world order free of pain and strife, on the caveat that they would have to die first thanks to his own nefarious army. Those who ended up succumbing in the aftermath became undead wraiths bound to the Tyrant’s rule. The few who stand against the Tyrant and their hordes are scattered and must somehow come together to try to reclaim what has been lost.

There is a key emphasis on strategizing and adapting during battle in Tyrant’s Blessing, with your decisions on how to approach the various situations you find having a great deal of impact on your playthrough. Should a character fall in battle, they will join the ranks of the Tyrant’s minions but can be defeated once more and restored to proper life. Animal lovers should also be interested in knowing that you have the option of bringing a myriad of pets into battle alongside your human characters!

Tyrant’s Blessing promises to be an intriguing and challenging SRPG when it releases on August 8th. The game will be coming to PC (Windows, macOS, Linux) via Steam and the Epic Games Store as well as Nintendo Switch. You can find out more information on the official website and wishlist the title on Steam. Stay tuned to RPGFan for further news!