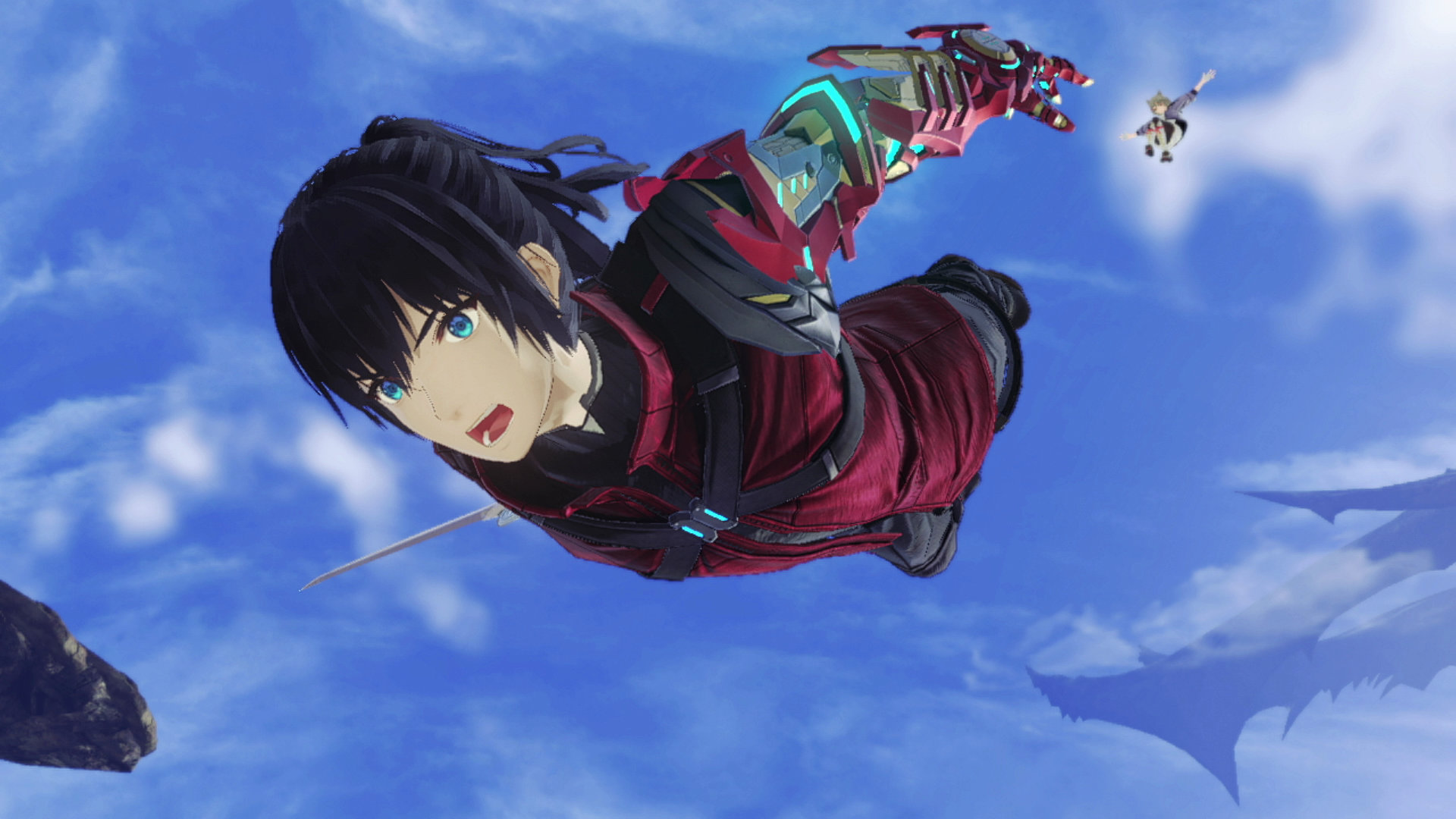 Ahead of Xenoblade Chronicles 3‘s imminent July 29th release, Nintendo and Monolith Soft have shared a special Direct containing an in-depth showcase of the game world and battle mechanics, plus info on extras such as Amiibo support and a brand-new Expansion Pass. The 25-minute video kicked off with a new trailer, which you can watch below. Scroll further down for a summary of everything new we learned about Xenoblade Chronicles 3.

Nintendo have shared a handy summary of everything discussed in the Xenoblade Chronicles 3 Direct. You can check it all out below.

• Explore a Vast World: Aionios features breathtaking natural splendor that stands in contrast to the grim conflict waged between the two nations. Traversing Aionios, the locations you visit are saved as landmarks that you can quickly select and travel to, making traversing this giant world more manageable. Wander freely, or follow a trail to your next destination by enabling a navigation feature. As you explore, you’ll encounter a range of surreal landmarks and diverse wildlife. And just like the lands they inhabit, the lifeforms here range from docile to dangerous. Some creatures, like the notorious Demonic Krenolur, make no secret of their ferocious tendencies, so approach with caution!

• Learn the Arts of Battle: When you’re ready to enter a fight, you can harness powerful abilities, called Arts, to strive for victory. Some Arts can throw opponents off balance, some inflict more damage based on where you attack from and some even heal allies! You can link multiple Arts with stunning Chain Attacks to unleash havoc on your enemies. As you become more experienced in battle, you’ll be able to learn powerful Master Arts and Fusion Arts for even more devastating attacks.

• Find Rest and Quests at Colonies: Exploring Aionios, you’ll get to scale cliffs, ascend sandy slopes, zipline across ropes and sail the seas. While the stakes may be high, you can enjoy the world at your own pace, and discover colonies where you’ll shop, dine, get to know residents and take up quests. You can catch a glimpse of the lives of Noah and his friends at these colonies and rest spots. Use materials you collect to cook or craft gems to strengthen your abilities. It’s nice to relax and unwind before taking in the next slice of awe-inspiring scenery or felling your next outlandish foe.

• Master Character Classes: Each character in your party has a Class that influences how they battle. The Swordfighter leads the fight as a well-balanced attacker, but there are many other classes that specialize in healing, defense and powerful strikes, among other abilities. You can freely swap the character you’re controlling in battle, and your Class can also be changed to match that of your allies. Spend time learning multiple Classes for a well-rounded team!

• Recruit Heroes to Your Party: Your journey through Xenoblade Chronicles 3 will feature a party of six main characters, but brave residents of Aionios called Heroes can lend their arms and aptitude to your team as a seventh party member. Only one Hero at a time can assist on the battlefield, but you can swap them out as you see fit. And they bring their own special Classes to your team, like Guardian Commander, Incursor and War Medic. Your party members can even take on any of the Hero Classes as they become your allies. By recruiting more Heroes, you’ll grow the combination of Classes and Arts in your party, widening the breadth of your strategic options!

• Fuse Into Ouroboros: By joining together in battle through Interlinking, two characters in your party can fuse into a fiercely powerful form known as an Ouroboros. Earn points in battle to make the already-mighty Ouroboros even stronger. Ouroboros can also join Chain Attacks with the rest of the party. Clear out the battlefield by using mighty Ouroboros Arts!

• Expansion Pass Content: Broaden the world of the Xenoblade Chronicles 3 game with a paid expansion pass. The additional content that will be released in four waves* from the game’s launch through the end of 2023 will enhance your journey through Aionios. The content will include helpful items, new outfits and color variants, challenge battles, new quests, new Hero characters and even a new story scenario! The Xenoblade Chronicles 3 Expansion Pass will be available for pre-order in Nintendo eShop later today for $29.99.

The Xenoblade Chronicles 3 Expansion Pass (priced at $29.99 USD/£26.99 GBP/€29.99 EUR) is already up for preorder on the Switch eShop, so get on that. I mean, more story content by year’s end? Your check is in the mail, Tetsuya Takahashi! Assuming you did indeed write this one, of course.

Nintendo also shared a ton of new screens, and we have them all in our nifty game hub. Be sure to visit RPGFan to keep up with all the latest Xenoblade Chronicles 3 news!