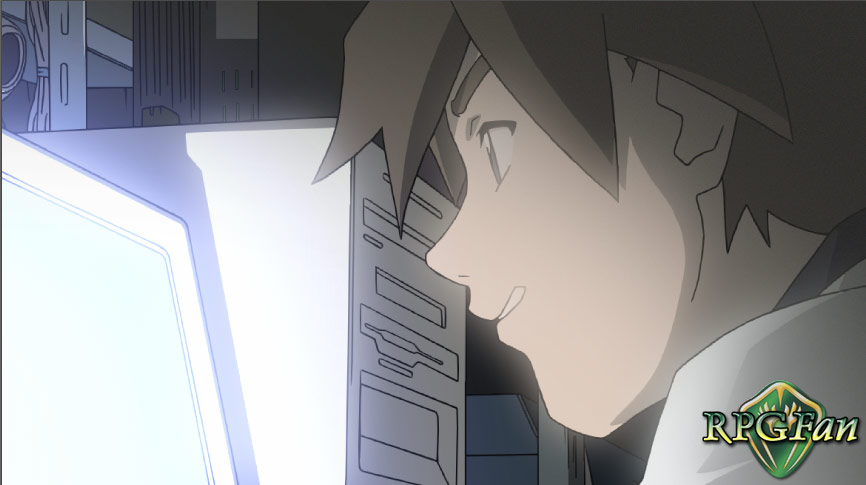 Bandai Namco has released a new trailer celebrating the 20th anniversary of .hack//INFECTION – Part 1, the first game in the series, which released June 20th, 2002. The trailer shows some great moments from the series’ games and animations, culminating in the announcement of some new commemorative projects. You can check it out below.

The trailer shows a few upcoming .hack projects that will appeal to long-time fans. First, limited-time digital .hack publications are available to Japanese fans. More information on these publications can be found on the CyberConnect2 website.

A new commemorative art book and a CD with art and music from the history of .hack will release in December 2022. Additionally, An anniversary book containing history and artwork from the entire series releases on July 19th.

Lastly, a live exhibit will take place from August 9th to August 28th at Yurakucho Marui in Tokyo, where even more commemorative goods will be on offer.

For more news and all things RPG, stay tuned to RPGFan.