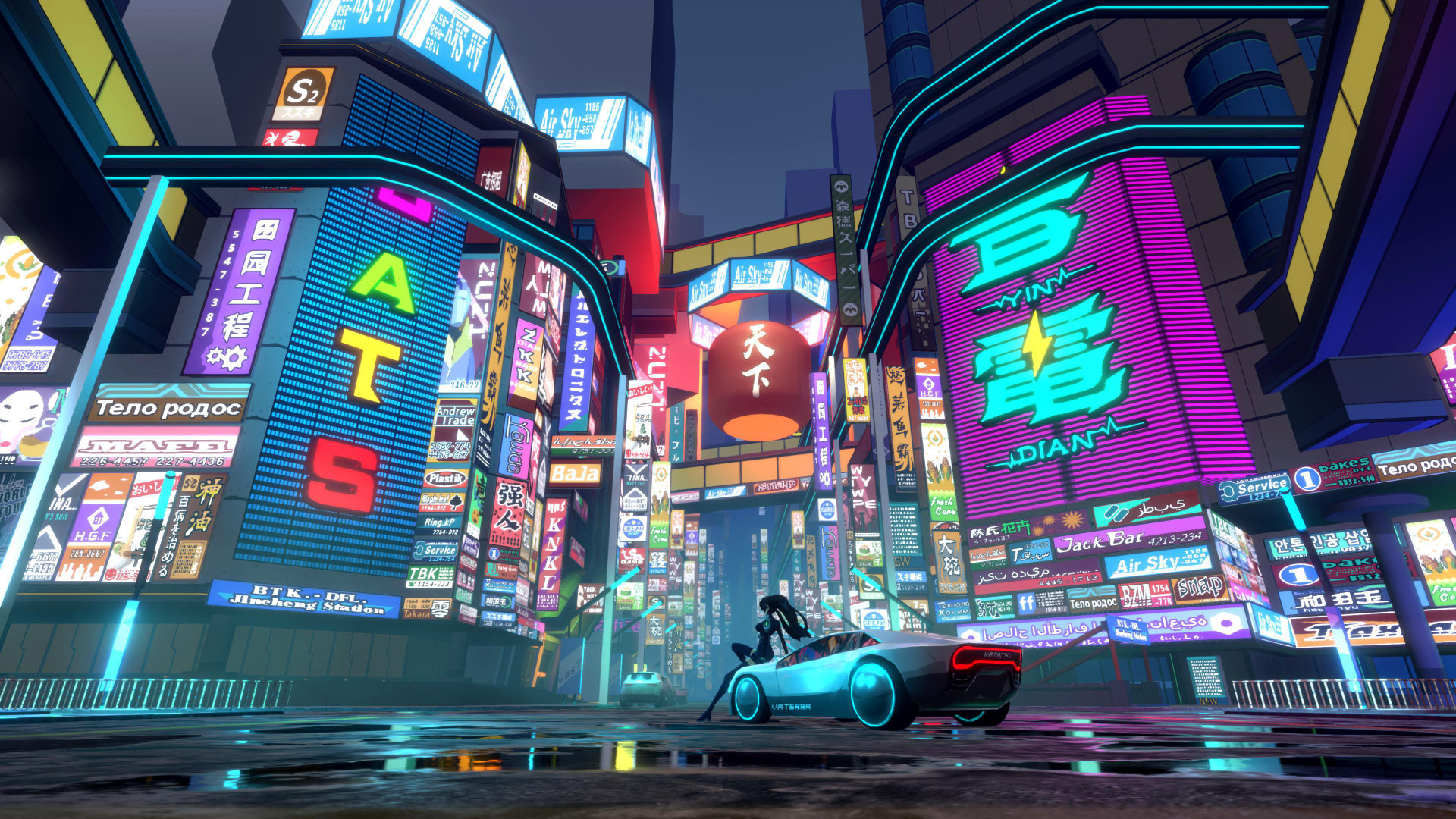 The latest update to ANNO: Mutationem brings with it lots of new options for both new and returning players. Lightning Games have provided a breakdown of everything included in the update:

New Story Ending Branch – After the final boss battle, the players will be able to speak G. There will be another choice that leads to the ending branch. In addition to the new ending animation, the original ending has also been extended. Even the players who have finished the story can gain new experiences through two endings. After completing the game, players can directly choose the ” On the Eve of an Ending” option on the main menu.

New Game+ and New Difficulty Levels – We prepared a “New Game +” mode for those players who are still longing for more after completing the first playthrough. Players can inherit weapons, chips, money, skill points, and talents. With full proficient Ann, saving the world again!

Meanwhile, the “New Game +“ mode also allows players to adjust the difficulty to a higher level of “Hell”. For those players who would like to play relaxedly, we have also prepared “Easy Mode” as well.

Combat Optimisation – Since the launch of ANNO: Mutationem, we’ve been paying attention to players’ feedback and suggestion. To address the combat responding issues, we did our best to optimize the combat through the recent updates. Now players can experience smoother horizontal combat in the game.

Wallpaper Mode – ANNO: Mutationem created a unique and stylish game world by integrating 2D pixel graphics with 3D cyberpunk elements. The visual design has been greeted with praise by the media and players. Now, players can enter the “screenshot mode” on the pause menu to hide all UI screens and shoot favorite images. Even in fierce battles, you can easily lock your amazing moments!

New Costumes – Three new costumes have also been added along with recent updates.

Alongside the announcement of this update, Lightning Games have revealed that ANNO: Mutationem is now 30% off on Steam until the end of the Steam Summer Sale (July 8th), so now is a really good time to pick it up if you’re interested. Need more info to decide? You might want to consult Audra’s review.

There are so many amazing indie RPGs releasing nowadays that it’s hard to keep up! Here at RPGFan, we do our best to provide coverage on indie titles, so make sure to keep an eye on our news feed.