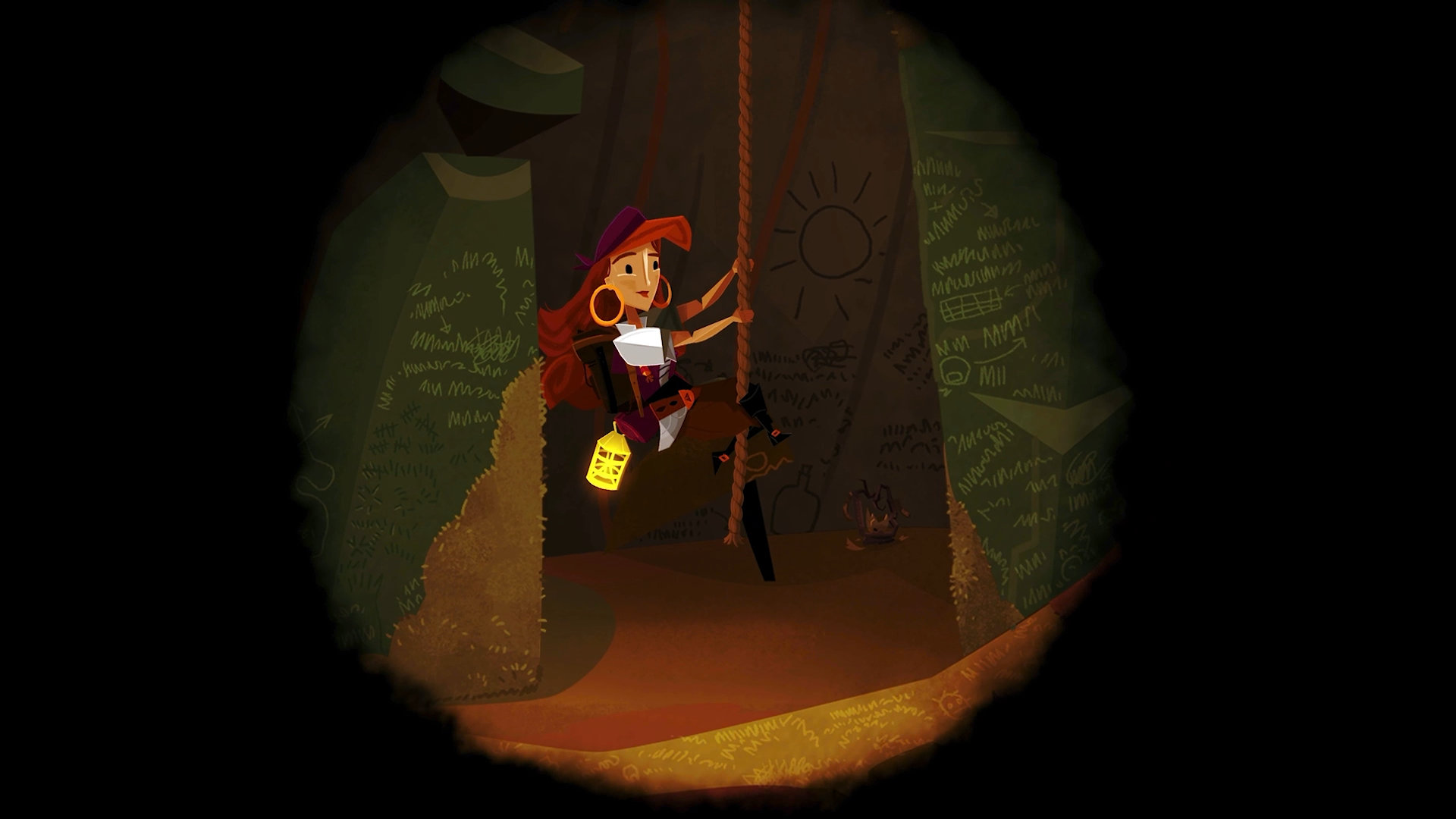 Devolver Digital and Terrible Toybox have released a new trailer for their upcoming adventure game Return to Monkey Island by way of the most recent Nintendo Direct. The trailer confirms a 2022 release window, with an exclusive console launch on Nintendo Switch alongside a PC release via Steam. Check out the trailer below!

Skullduggery, swashbuckling, and skulls aplenty, right? Return to Monkey Island acts as a sequel and conclusion to both storied point-and-click classics The Secret of Monkey Island and Monkey Island 2: LeChuck’s Revenge. The title features its longstanding protagonist Guybrush Threepwood as he embarks on adventures to erroneous archipelagos, seeking a final answer to the elusive Secret of Monkey Island. Such a quest will bring him in contact with former allies and amicable enemies, in a dogged pursuit to put to rest the one puzzle that has continuously eluded him throughout his pirate career.

Terrible Toybox has confirmed, via the game’s Steam page, that Return to Monkey Island is intent on “bringing classic point-and-click gameplay to the modern-day” with “context-sensitive interactions, reactive dialogue trees, and an easy-to-use inventory system,” and with the implied hope of providing players new and old with a modern iteration on a classic genre and series.

Personally, I’m excited to see a storied series return for fans of both the genre and its previous two games. With a wonderfully vivid art style and the series creator at the helm, it looks like Return To Monkey Island is set to deliver a fitting ending for the series at large.

Stay tuned to RPGFan for any developments and news on Return To Monkey Island or RPG!