Doraemon Story of Seasons: Friends of the Great Kingdom Yields a New Crop in 2022 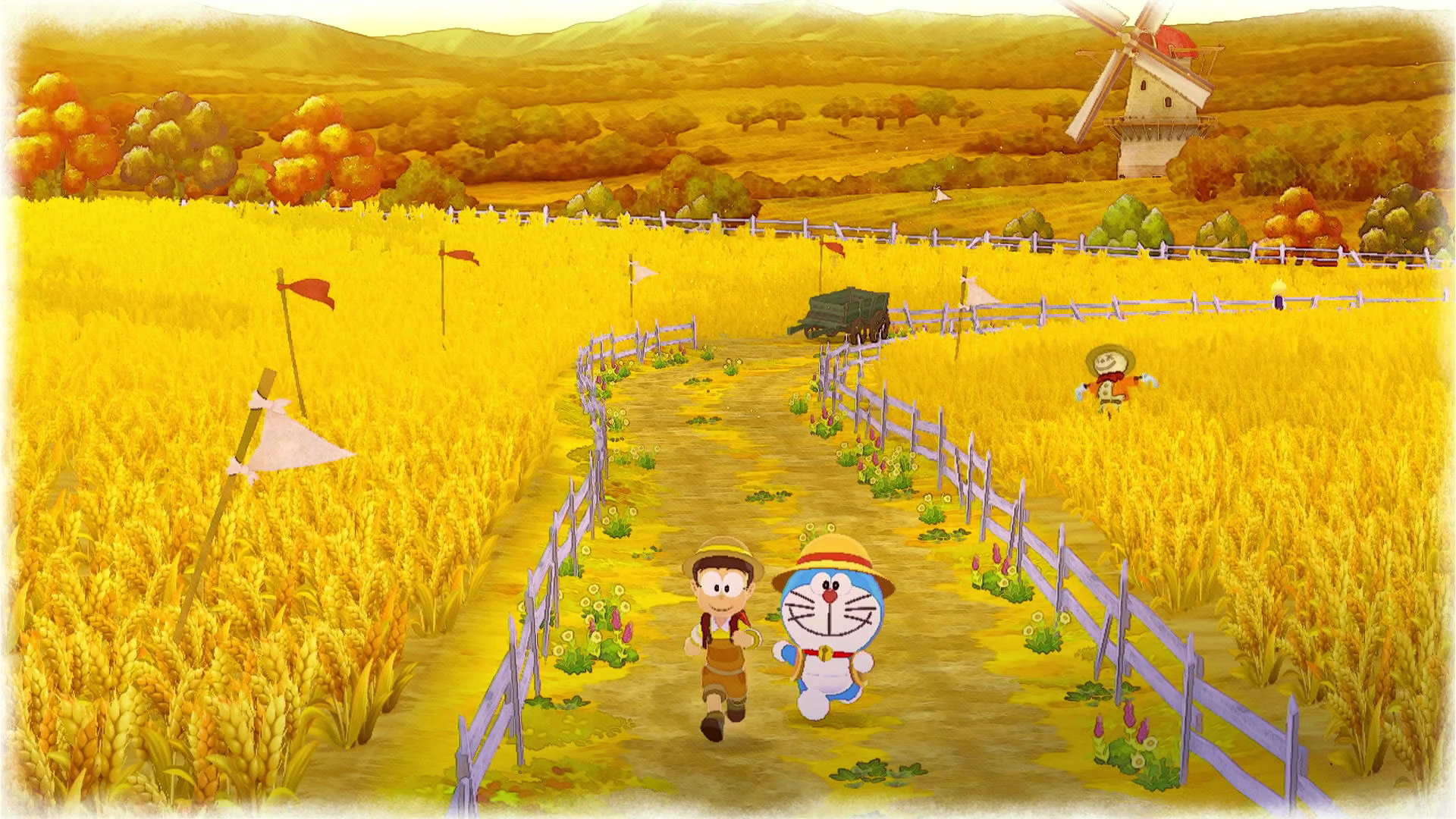 Check out the showcase trailer below:

Doraemon, Noby, and their friends land on an unknown planet and decide to help a new friend fulfill his dreams—by farming! Plow the fields, harvest crops, and tend to the animals. You can even use Doraemon’s secret gadgets to farm in a flash! Relax by living with friends, eating delicious meals, and fishing. And with local play, you and a pal can build a ranch together!

Build a farm with local co-op when Doraemon Story of Seasons: Friends of the Great Kingdom hits Nintendo Switch, PlayStation and PC via Steam sometime this year. At some point, Marvelous plans on releasing a demo, but we’ll keep you posted when that is made available. Stay tuned to RPGFan as we are given more seeds of information!