Stranger of Paradise: Final Fantasy Origin Begins the Trials of the Dragon King on July 20th 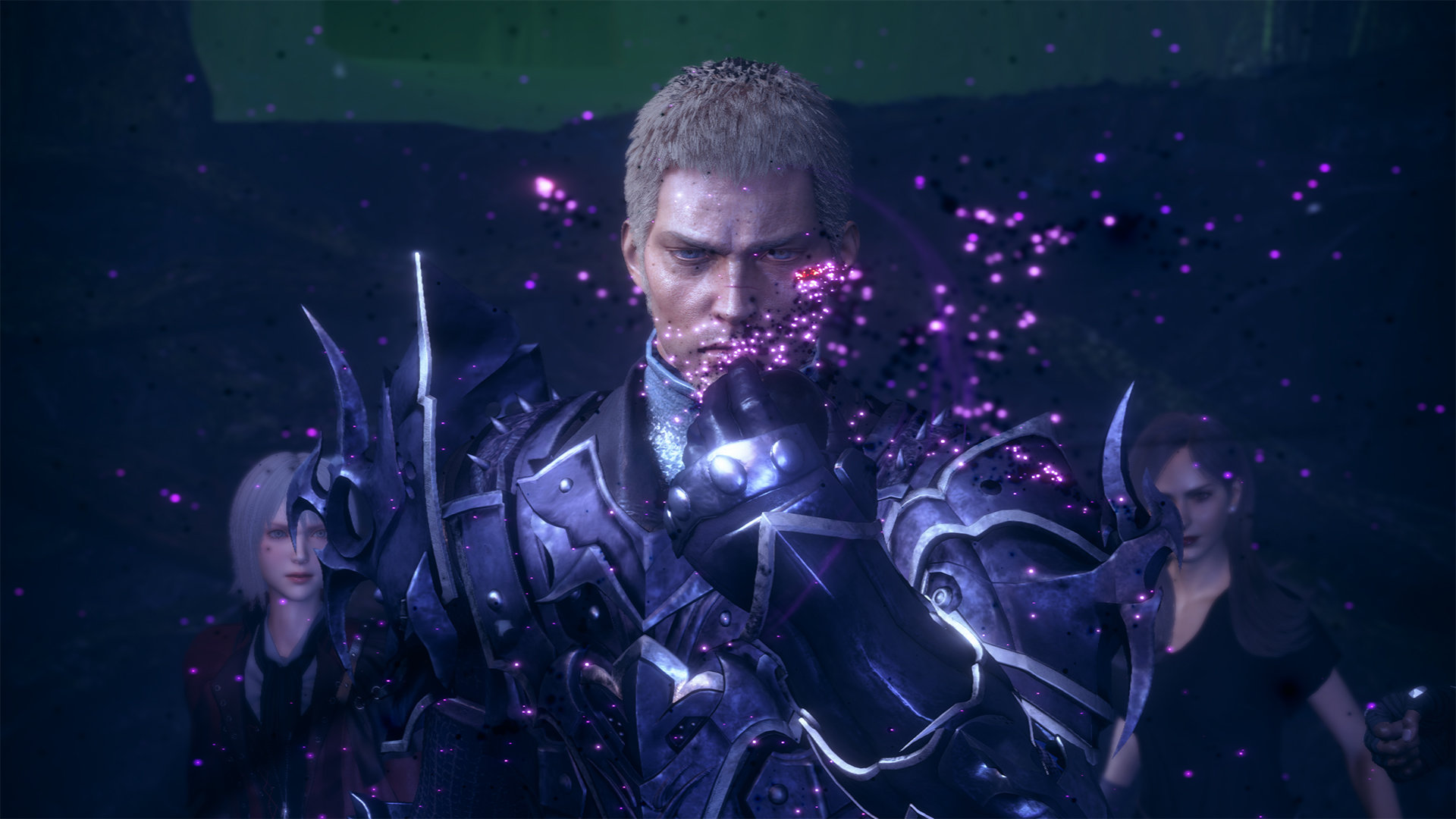 Jack and his crew are up against the forces of light in the first round of DLC for Stranger of Paradise: Final Fantasy Origin! Square Enix and Team NINJA announced the new content, Trials of the Dragon King, with the promise of new jobs, weapons, areas, story and challenging battles.

Watch the teaser trailer for Trials of the Dragon King below:

This expansion is the first of the Season Pass, which will eventually include the Wanderer of the Rift and Different Future DLC.

Trials of the Dragon King launches on July 20th. Stranger of Paradise: Final Fantasy Origin is available now for PlayStation 4, PlayStation 5, Xbox One, Xbox X|S and PC via Epic Games. What did we think of this cheeky Final Fantasy spin-off? Check out our review! Stay tuned to RPGFan as we learn more ways to destroy chaos.