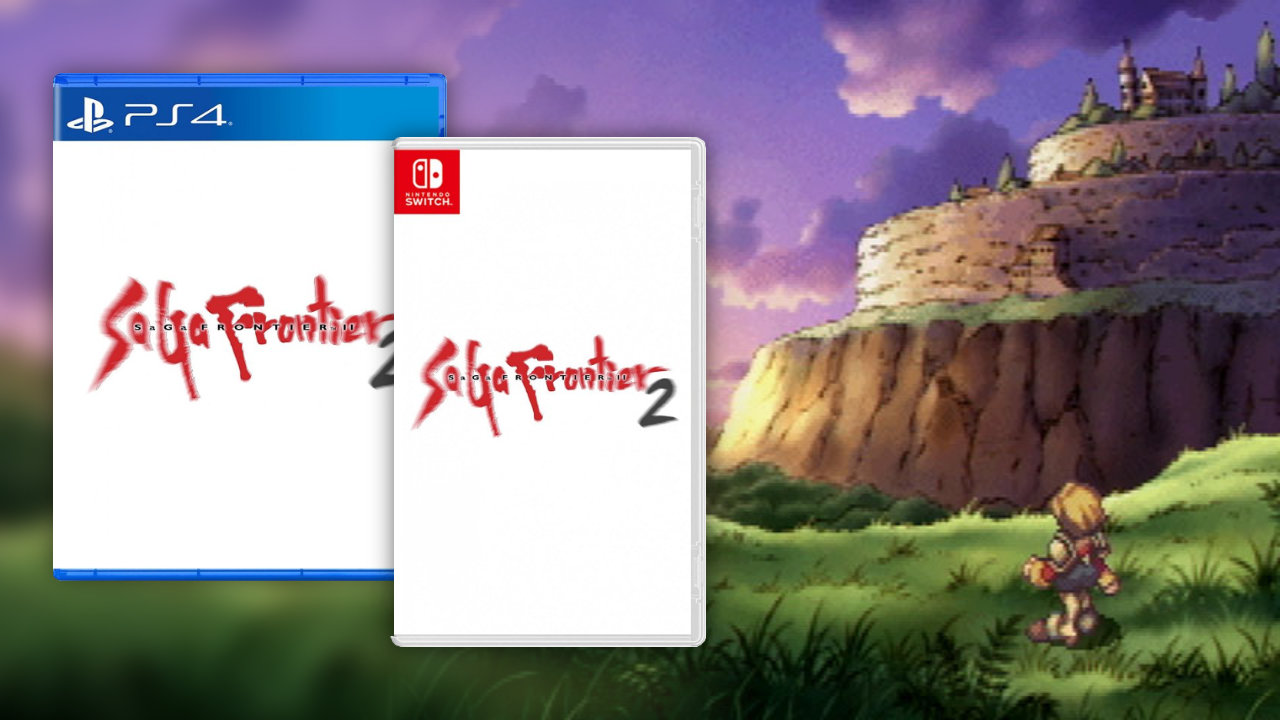 The next Squaresoft/Square Enix game to get a modern-day remaster might be SaGa Frontier 2, according to a recent listing on Play-Asia. Originally released in 1999 for the PlayStation in Japan and later in the United States and Europe, the two listings show PlayStation 4 and Nintendo Switch versions. Here’s the description:

Saga Frontier 2 introduces a complete renovation of the RPG genre. Traditional computer polygonal fixtures are replaced with lush, hand-drawn watercolor graphics supported by an awe-inspiring musical score. Blending both freedom and linearity, this title utilizes the Multi-Scenario System giving players unparalleled freedom in choosing which scenario they want to play while other scenarios crisscross with one another. Complementing this feature are three innovative battle modes: Duel, Team, and Strategic. Depending upon the model selected, the player can control an individual character, a team, or several units to fight in battles, bringing depth and precision to the combat sequences.

SaGa Frontier 2 is an underrated gem from the PSX era, sporting a beautiful watercolor aesthetic and an absolutely delightful soundtrack by Masashi Hamauzu. The game, much like other SaGa titles, features multiple scenarios that interweave with one another. There are also three unique battle modes that give players a lot of freedom in how they approach combat. It’s honestly a wonderful game, and I hope we get an official announcement for this new version soon!

Stay tuned to RPGFan for more of this developing story!

1 Response to SaGa Frontier 2 Leaked for PS4, Switch Via Play-Asia

All time favorite Saga Frontier! The story of the Prince, not possessing the "magic stuff" necessary to rule, gets banished by his father, but because of determination and hatred for his father becomes the most powerful warrior in the world despite lacking the magic stuff that everybody else has. The story did kinda suffer at the halfway point when you take back your kingdom only for the usual cliche "Dark God/Being" wants to destroy the world decides to show up.... Of course he does! lol