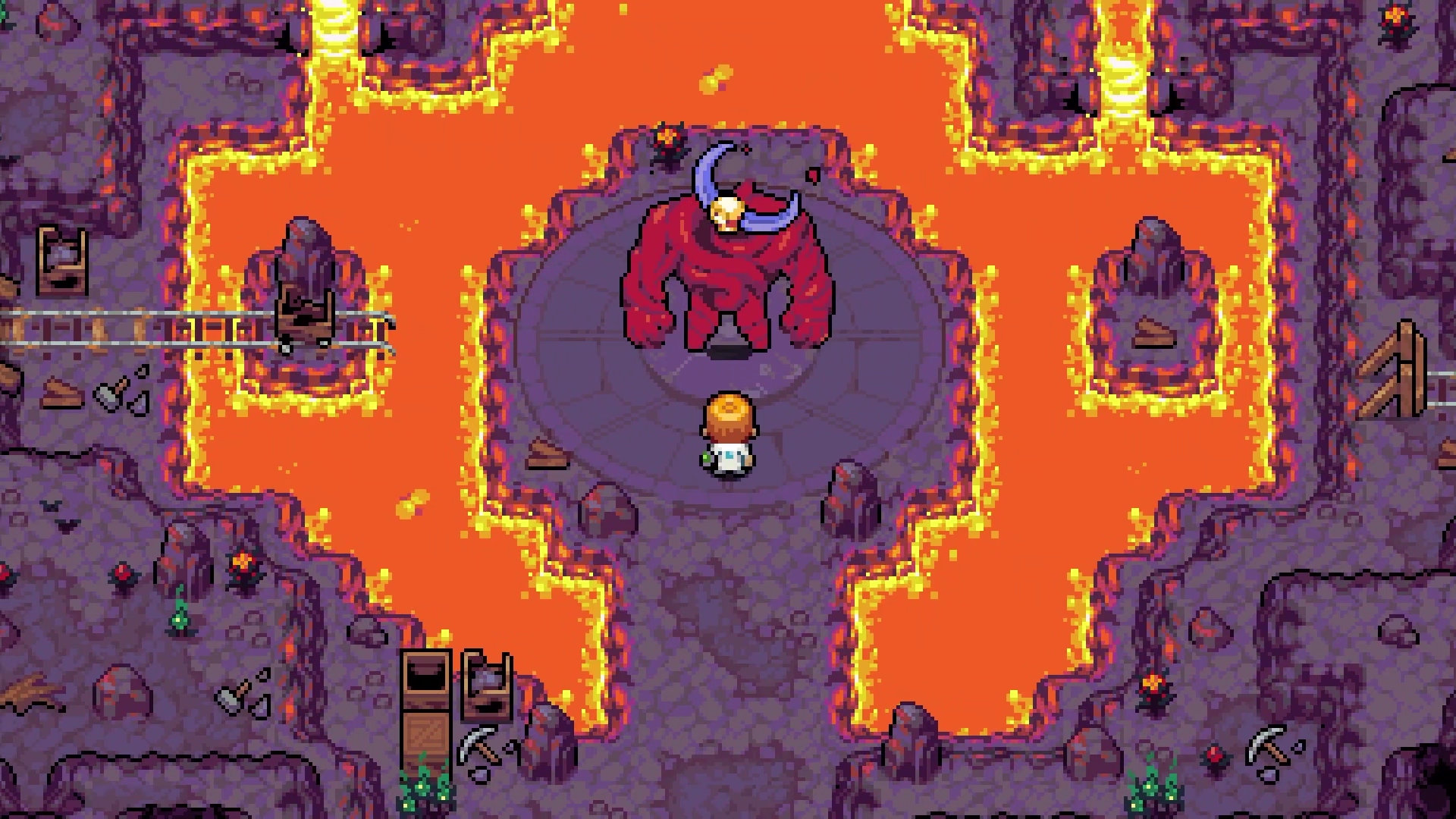 Freedom Games, alongside developer TRAGsoft, has announced that Coromon will release on the Nintendo Switch on July 21st. The title was originally due out on the platform back in March when it came to PC and Mac via Steam. However, the Switch launch faced delays because of issues with multiplayer. For those of you that have already begun playing the game on PC, but feel the game is better suited to a handheld device, you’ll be pleased to know that cross-save will be available at launch.

For many, myself included, the title’s Switch release will be their first chance to play the game. To give players an idea of what to expect from the monster-taming adventure, Freedom Games have provided an overview of the title:

Plant an eager foot into the Velua region and encounter powerful creatures called Coromon. Assume the role of an apprentice Coromon researcher to study and catch these adorable, yet formidable animals as a member of the illustrious Lux Solis organization. Join the Titan Taskforce to foil an evil rival institution’s corrupt plans to harness the fabled Coromon Titans’ powers and rain chaos upon the world.

Explore six beautiful pixel-art biomes including icy terrains, marshy swamps, and dark dungeons, all containing their own distinct Coromon. Encounter more than 120 different species and bring together an A-team of ferocious fighters to battle enemies. Strategize for each encounter with the use of seven element types and custom stats distribution for each Coromon to develop a top-tier roster.

Cruise through the adventure with a variety of difficulty options ranging from a more casual gameplay experience or test the squad’s limits with the built-in fan-favorite “Nuzlocke” and randomizer options. Craft a personalized trainer and take the Lux Solis personality test to choose the best beginner battling buddy.

I have a lot of affection for the Nintendo DS Pokémon games. Coromon seems to give off some similar vibes, so I’m looking forward to the game coming to the Nintendo Switch on July 21st. The title will be available for $19.99 USD and will support a multitude of languages: English, French, Italian, German, Spanish, Portuguese (Brazilian), Russian, Japanese, Korean, and Chinese (Simplified). For more on Coromon, as well as other games in the monster-taming sub-genre, RPGFan is the place to be.