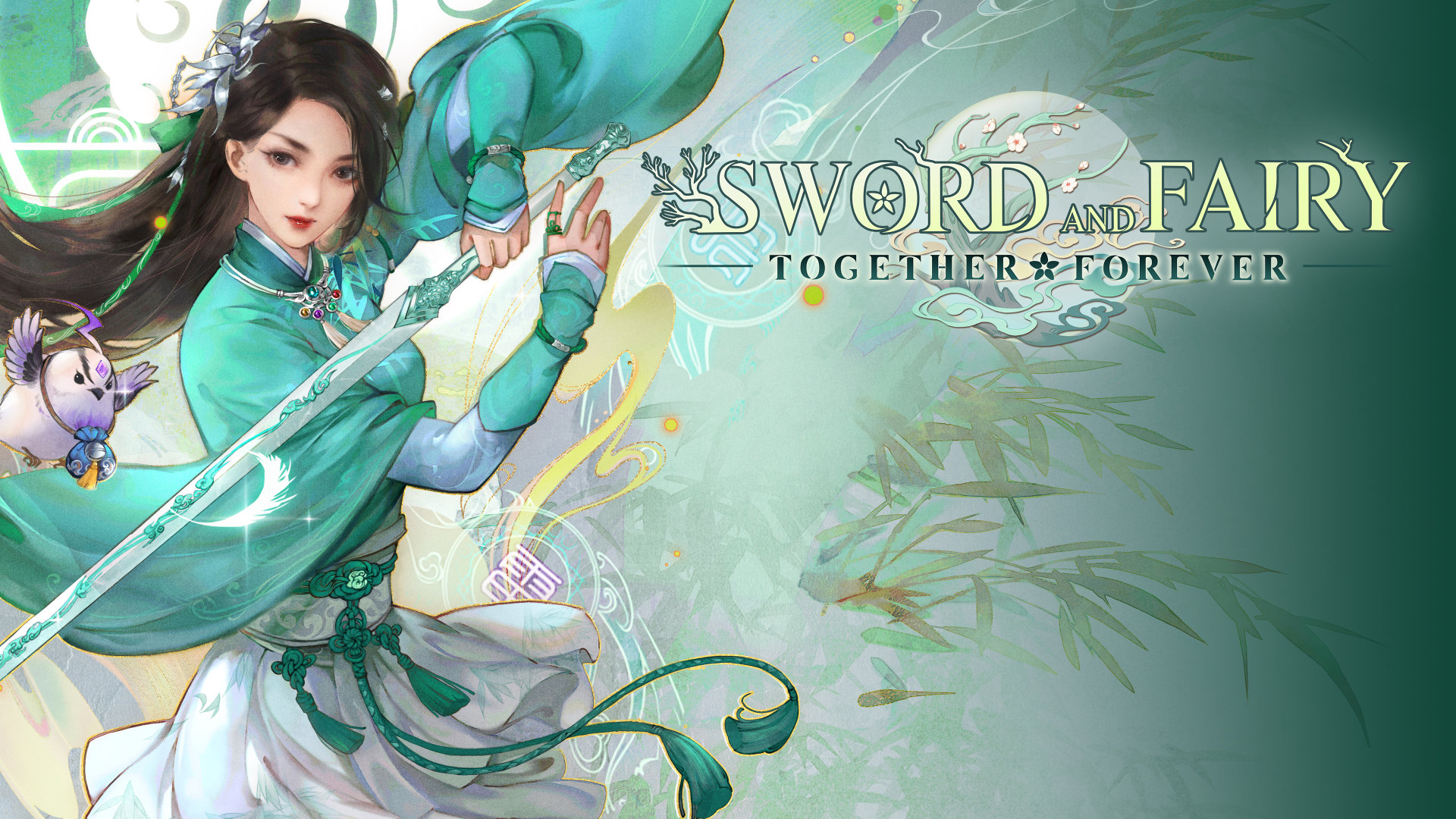 Eastasiasoft has revealed a new combat trailer for their action RPG Sword and Fairy: Together Forever. The video gives players an overview of the game’s battle and counter systems, as well as an introduction to Sword and Fairy‘s skill tree. The standalone title is the seventh entry in the Sword and Fairy franchise, and is set to release in western regions on PlayStation consoles on August 4th.

The title is already available on PC via Steam, but currently only has support for English subtitles. The game’s producer has confirmed that the PC version will receive English voice acting, but it isn’t known when it’ll come. Sword and Fairy: Together Forever will have English VO upon release.

One of the biggest advancements in Sword and Fairy: Together Forever is its shift to fluid real-time combat rather than the turn-based mechanics of its predecessors. Enemies are visible on the field, allowing players to attack or attempt to avoid battles. Once engaged, combat is fast and frenetic as players unleash combos that grow lengthier and more powerful as characters level up. Each party member possesses unique skills that make them indispensable, and an element can be assigned to further customize and balance team composition. The player can also swap between characters that they’re actively controlling, allowing for complete control of the battlefield in any situation.

Epic boss battles require quick-thinking strategy and feature “quick time events” that allow players to inflict bonus damage in cinematic style, while precise evasion slows time temporarily and leaves the enemy open to counterattack. Interwoven with intuitive controls, all these mechanics represent a massive leap forward for Sword and Fairy: Together Forever and make it a perfect jumping-on point as the series enters a new era of action RPG combat.

Sword and Fairy: Together Forever is set to release on PlayStation 5 and 4 on August 4th. So far, the series seems to have flown under the radar in western regions, but the series might finally catch its big break with the release calendar this fall being slightly quieter than usual. For future updates on Sword and Fairy: Together Forever, stay tuned to RPGFan. In the meantime, you can also find more details about the game by visiting Sword and Fairy‘s official website.