Parody Action RPG Yet Another Fantasy Title Announced For PC 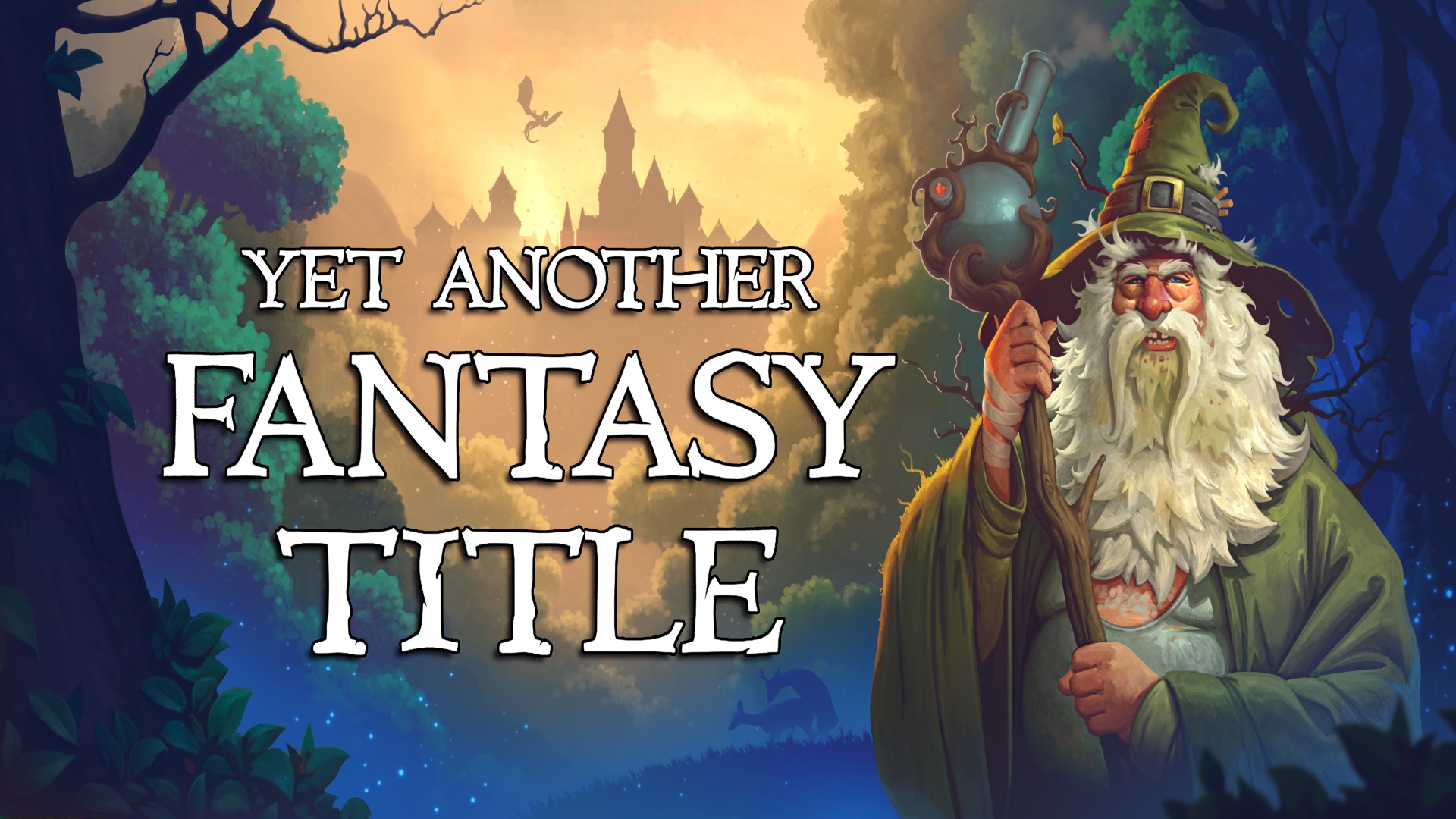 Atomic Wolf has joined forces with publisher Games Operators to announce Yet Another Fantasy Title, an open-world parody action RPG that takes a dig at the common clichés and tropes of the fantasy genre. Alongside the announcement, Game Operators has released a trailer for the title:

Every fantasy land has its Chosen One. Or it had one in the case of Yet Another Fantasy Title (YAFT). As a simple outlaw, who’d normally be prey for the protagonist in some side quest, you slew the kingdom’s saviour and took his unicorn stead. Now it’s up to you to kill the dragon, steal the Ring and get some rep in the castle’s hood. Allies will be important on your epic quest which, by the way, you can totally leave for later and concentrate on causing some mayhem – since you’ve killed the hero of this land, who’s going to stop you?

Key Features of Yet Another Fantasy Title

Games Operators has also revealed some of the key features that players can expect from this unique title, including:

Absurd Yet So Classical Fantasy Open-World Game: YAFT is filled with various pop-culture references and humor. Find them all on your way to the dragon, and slay this so-called fire-breathin’ pain in the neck.

Plot twists yet such a predictable story: Kill The Chosen One, take over his quest, and set on a journey to win half of the princess and a hand of the kingdom. Or maybe there is no princess in this story?

Crazy yet so typical side quests: Drink with ogres, fight big bad trolls, and rob gold-digging goblins of the precious ring. Let a drunk-on-potion wizard send you on various missions, and wreak havoc whenever and however you want. Just mind the guards – they may have something against that.

MAGIC, because what would be a fantasy game without a good old fireball: Don’t want to fight with a sword and bow? Try magic! Send fireballs to turn your enemies into ashes. Freeze them and let them live forever as ice statues. Create a blizzard and fry those who decide to oppose you

Horse, Donkey, Wolf, and Unicorn riding: Find various rides and decide whether to explore the world on the back of a regular horse, magical unicorn, furry wolf, or stubborn donkey. And if you’re not a fan of animals, you can always go on foot.

15 different weapons of mayhem: A sword and a bow won’t be your only weapons. Choose from a dozen or so different ones to find which are the best to fight monsters, and which are better for humans.

Assuming it’s all done in good taste, the team behind Yet Another Fantasy Title could well be onto something here. Many long-term fans of RPGs like to joke about the often overused tropes of the genre, so I can see a good-humoured parody RPG going down well. Yet Another Fantasy Title is currently only confirmed to be coming to PC via Steam, and has a rather fitting release window of “When the Ring is found”. For future updates on Yet Another Fantasy Title, including an actual release date, make sure to keep an eye on RPGFan’s news feed.

Music's awesome in this trailer. Hope it's more than just some cheap references.