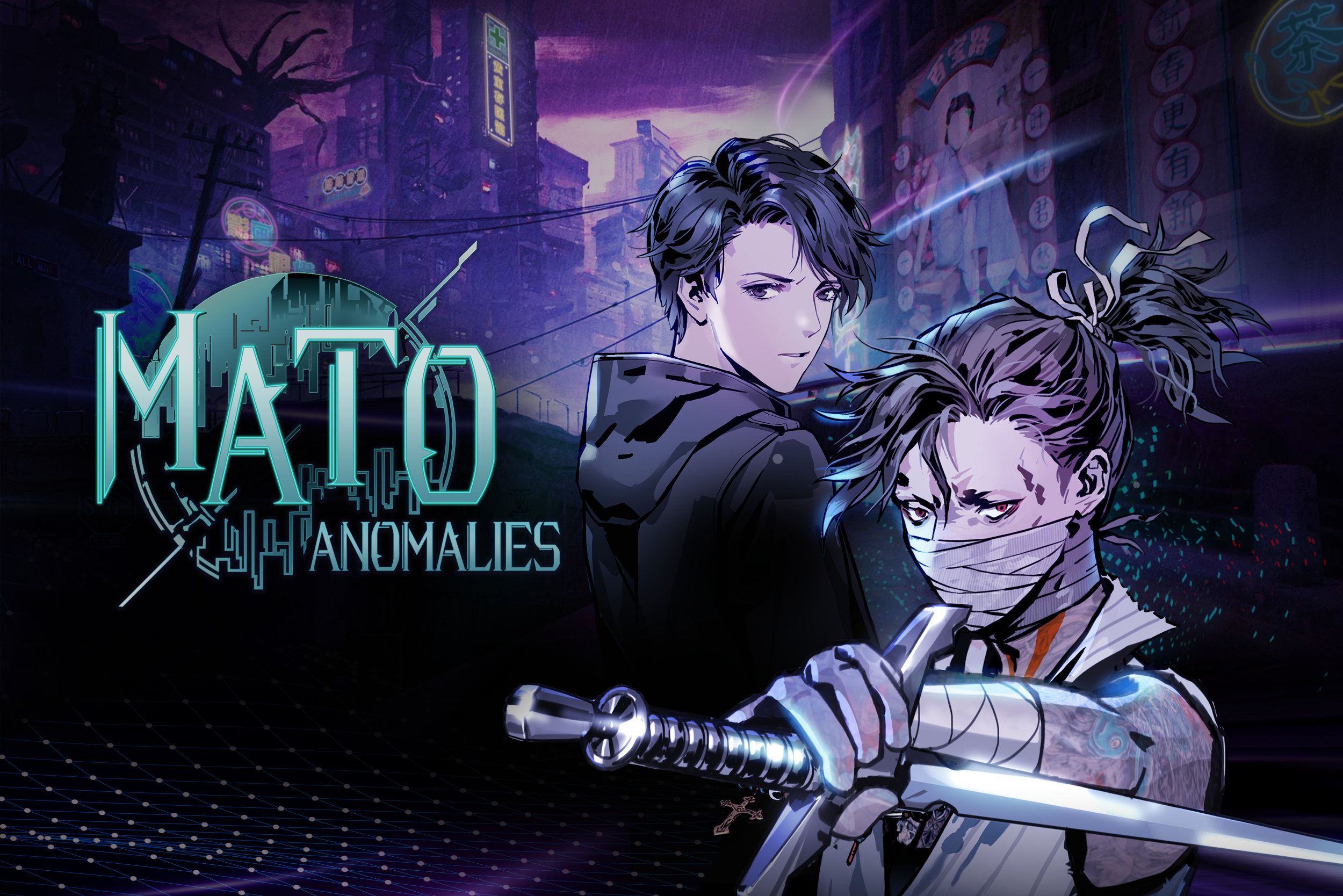 Prime Matter and developer Arrowiz have announced that Mato Anomalies, a turn-based RPG set in a neo-futuristic version of Shanghai, will hit all major consoles and PC in Q1 2023. The title’s reveal trailer is available for you to watch below:

In this stylistic and truly original JRPG, the player slips into the role of detective Doe to uncover the deepest secrets behind the invasion of supernatural creatures in Mato – a sprawling metropolis that combines traditional with futuristic architecture in a post-apocalyptic world.

Following the game’s announcement, Prime Matter has provided an overview of Mato Anomalies‘ key features, including:

About This Game – Mato Anomalies is a turn-based RPG that takes players on a journey across Mato, a fantasized neo-futuristic version of a bygone oriental city. Take control of the Dual Protagonists Doe and Gram to investigate strange anomalies around the city, or venture into rifts to battle demonic abominations determined to bring about the city’s downfall.

Team up with unlikely companions and unravel the dark secrets in this story of Duty, Hope and Justice.

Dual Protagonists – Take control of not just one, but two very distinct protagonists. Gather intel and knowledge to unravel the mystery behind the city of Mato as the private detective Doe, or venture into rifts and battle demonic abominations with your incisive arsenal as the resolute exorcist Gram.

Anomalies – Find clues throughout Mato by talking to NPCs, taking on missions and visiting shops to pinpoint Rifts, portals to the demonic creatures attacking the city. Enter at your peril and defeat them in battle and collect abundant rewards.

Band of Misfits – The enemy of your enemy is your friend. Difficult circumstances make for unlikely friendships. Find new allies during your investigations and gain their trust through conversation and shared experiences.

Smart Combat – Mato Anomalies provides a unique and challenging battle experience highlighted by shared health across all team members, gear matrix and dual-talent system. A unique combat strategy will be needed if you want to succeed!

Dual Worlds – Traverse across Mato, a neo-futuristic version of a bygone oriental city. Beneath its surface lies another world. Discover Rifts which act as portals into a place beyond space and time, filled with powerful enemies.

Corrupt or Corrupted – Insidious factions are somehow involved in the dark fate befalling Mato. Can our heroes find out what’s going on? Or will they themselves fall victim to despair and corruption?

Here’s a first look at some Mato Anomalies screenshots:

Players will be able to experience Mato Anomalies‘ neo-futuristic world in Q1 2023, when the title releases on Nintendo Switch, PlayStation, Xbox, and PC via Steam. It’ll feature both English and Japanese voice acting, and Prime Matter has confirmed subtitle support for English, French, Italian, German, Spanish, and Japanese. For future updates, keep an eye out on RPGFan’s news feed.