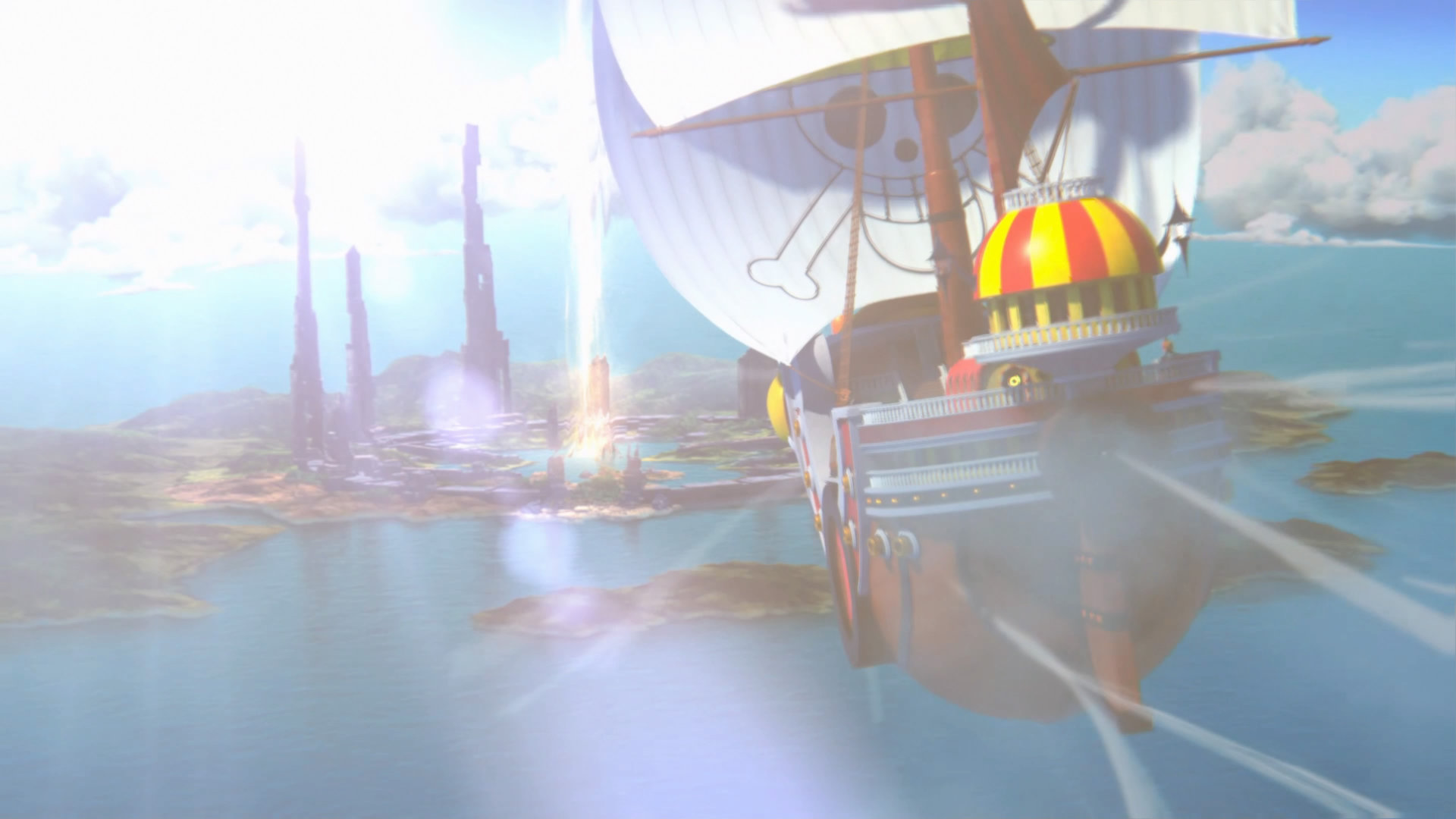 Bandai Namco has published a dev diary for One Piece Odyssey that gives us a first look at the title’s gameplay systems. The reveal was rather in-depth and showcases gameplay and special features such as “Dramatic Scenes” and “Scramble Area Battle”. The title’s producer, Katsuaki Tsuzuki, also teased that the game’s subtitle, “let’s travel to the heart of memories”, has a special meaning linked to the game’s concept. However, Tsuzuki revealed that he was unable to share the meaning behind it at that moment in time.

One Piece Odyssey transports the Straw Hats to a mysterious new island where they embark on quests and fight powerful enemies and massive bosses in exciting turn-based battles. In the game, players take on the role of nine of their favorite pirates, playing as Monkey. D. Luffy, Roronoa Zoro, Nami, Franky, Sanji, Usopp, Nico Robin, Tony Tony. Chopper, and Brook.

In the video, Tsuzuki, Motoi Sakuraba (composer), and Ken Takano (editor-in-chief for One Piece at Weekly Shōnen Jump) each discussed different aspects of the title’s development. While you’ll have to watch the video to learn all the new information, here are some of the most interesting facts revealed:

One Piece Odyssey is set to release sometime in 2022 on PlayStation, Xbox, and PC. For future updates on the title, including an eventual release date, make sure to keep an eye on RPGFan’s news feed. In the meantime, you can always check out the game’s official website for more information.