This Secret Room in NieR: Automata Is Driving Fans Crazy 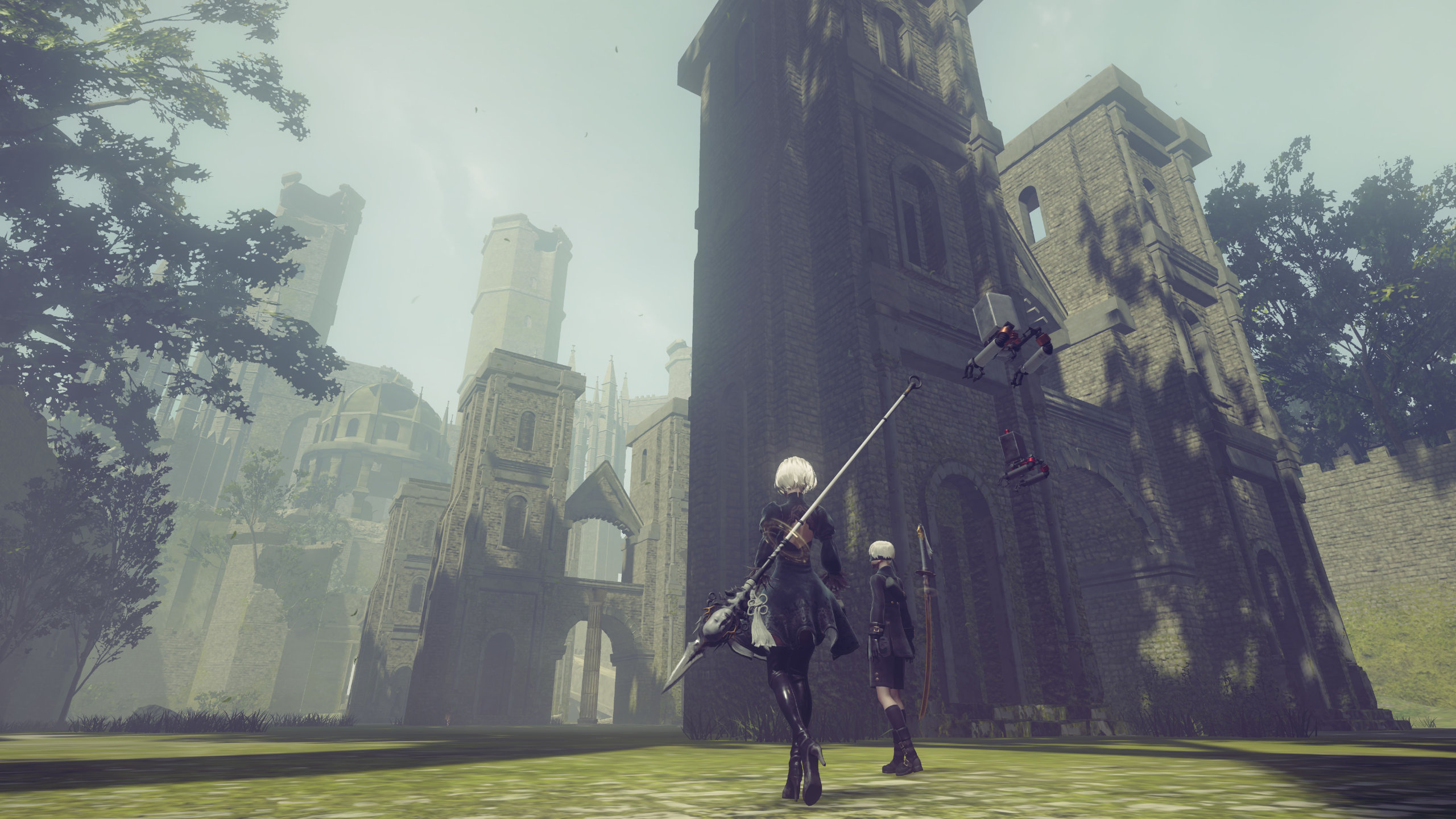 A Redditor may have discovered brand-new NieR: Automata content in 2022. Either that, or this is a truly epic troll. While we can’t tell if this is an elaborate hoax, it’s more than interesting enough to report on anyway. Here’s what we know (spoilers).

The user in question (u/sadfutago) initially posted a thread asking how to instruct a friend to reach a certain area in the Copied City. The door is in the arena you fight Adam in as 2B, but the Redditor visited the location as A2. People began asking for proof, and sadfutago obliged with a video. Credit goes to modder and Twitter user Lance McDonald for documenting this.

McDonald, who managed to uncover what Yoko Taro called NieR: Automata‘s final secret, doesn’t think this is a fake. He says it is “not yet possible to mod Nier: Automata in this way.” Anyhow, the Redditor later returned with a follow-up video showing off more of the interior. After making their way through a trippy passageway, they arrive at what appears to be a church, which triggers a small cinematic and some (recycled) dialogue from A2 and Pod 042.

McDonald points out that the “item” and “door” prompts are somehow disabled in sadfutago’s videos, and it isn’t normally possible to do this. The player says they’re playing on a PS4.

Well, that’s what’s happened so far. No one has yet been able to replicate what’s in the video. One last thing to point out is that there appears to be a rectangular object floating away from the window when sadfutago enters the “church.” I’m officially creeped out.

Square Enix announced during last month’s Nintendo Direct that NieR: Automata would be coming to Switch on October 6th. Does that have anything to do with this? Doubtful, but this story has me a little conspiracy brained. Stay tuned to RPGFan for updates on this and more NieR news!