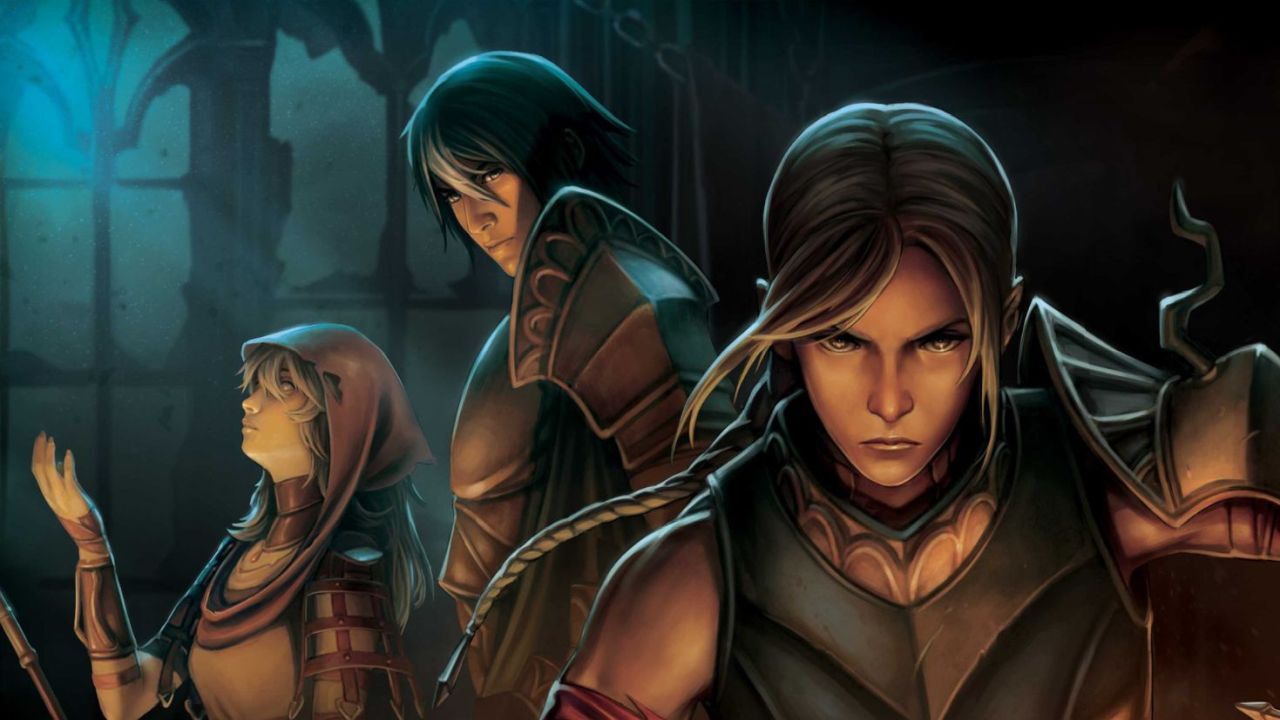 One part card deck-builder, one part roguelite, and one part story-driven game; what do you get? This is a recipe that makes Shattered Heaven! Leonardo Production, an internal development team of publisher Leonardo Interactive, announced the dark, procedurally-generated RPG in all its 2D beauty with a promising announcement trailer.

See how your choices matter in the Shattered Heaven announcement trailer:

I am thrilled to finally reveal our new internally developed title: Shattered Heaven. We have been working tirelessly behind the scenes at Leonardo Production to deliver our vision of this title, and following our hugely successful Kickstarter campaign, we have built a solid community of fans and feedback to help us shape the future release. We believe that we have an exciting and engaging experience with Shattered Heaven and can’t wait for the fans and community to join us on our journey.

A betrayal, a dying God, An ancient curse, a divine punishment. A forsaken world suspended in time and buried in ashes.

In a nameless world, only a select few survived the fall of God. Striving to live in a hostile environment and feeding on what their barren land has to offer, four factions are bound in a merciless fight for survival. Victims of a terrible curse, these populations are condemned to sleepless nights, infertility, and doomed to die at the age of 40. The only way to break the curse is to offer a Vestal and a team of valiant warriors as a sacrifice for a ritual lost in time: a violent and bloody battle known as the War of Ascension.

Which faction will win the brutal battle and secure the survival of their people? In Shattered Heaven, you will decide their fate!

• Dynamic deckbuilding – Build your initial starting decks (three decks, one for each of your heroes) and customise them by drafting new ones during each run, for an ever-changing gameplay experience

• Story branching – A game with an ambitious branching narrative, where your decisions not only determine the fate of the main characters but that of the entire world.

• Unique mechanics – Each character features completely different mechanics and fighting skills, which can be further customised through trinkets and the skill tree.

• Innovative Crafting system – Use treasures and recipes you discover inside the dungeons to create and upgrade potions, weapons, and amulets.

• Pick your poison – Choose a difficulty and a special effect that changes every time at the start of each dungeon and earn black bones used to improve characters at the dark forge.