South of the Circle Releases on Consoles and PC August 3rd 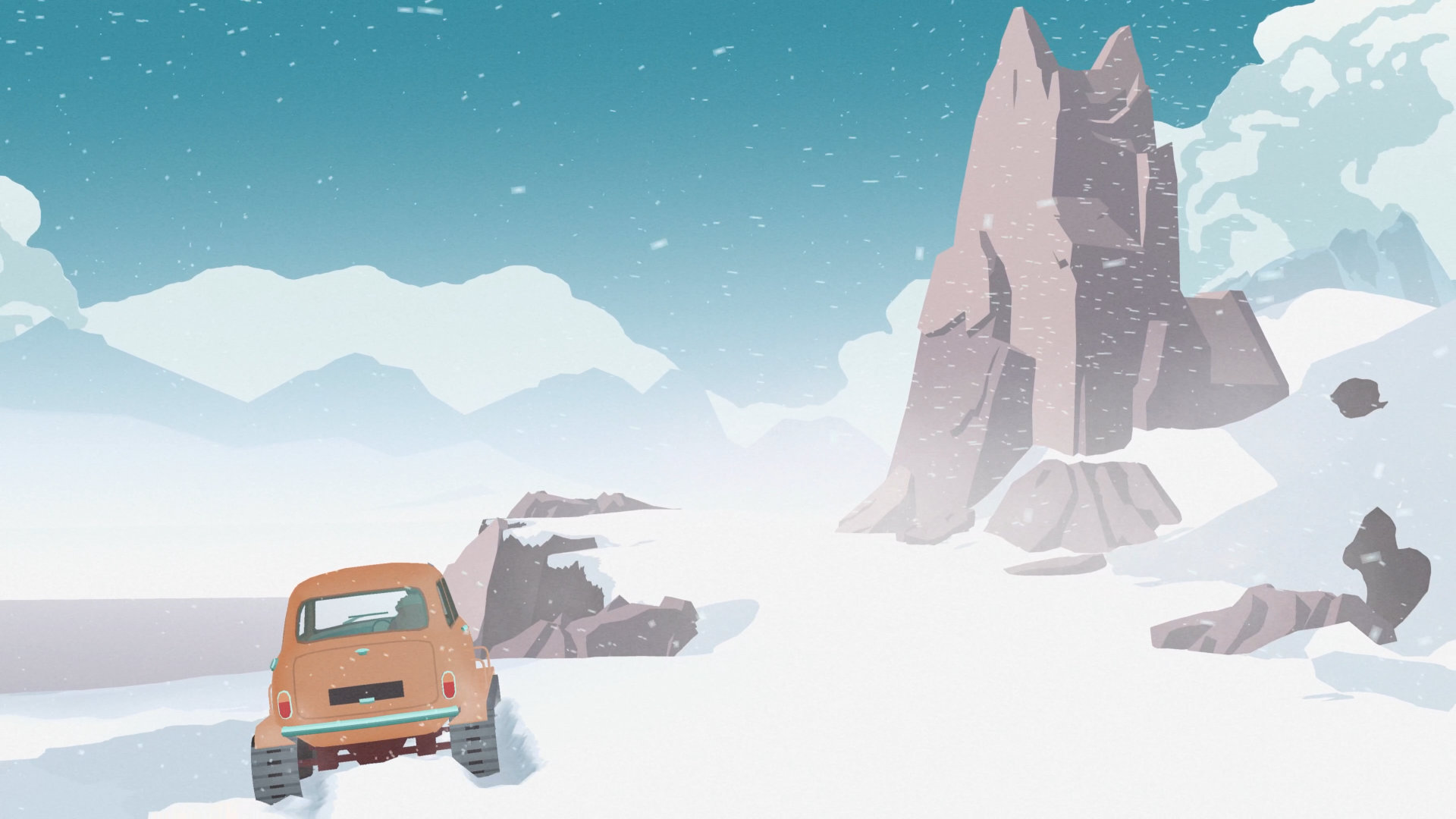 11 bit studios, alongside developer State of Play, has announced that South of the Circle will make its way to consoles and PC via Steam on August 3rd. The title, which takes inspiration from the likes of Firewatch and What Remains of Edith Finch, is a narrative adventure game “with a deep multi-layered cinematic story” set during the Cold War.

Follow the path of South of the Circle’s protagonist, Peter, as he is led into the frozen nooks of Antarctica. There, at the crossroads of the past and present clashing inside his mind, he must not only fight for his survival but also contemplate his entire life and the choices he’s made along the way. South of the Circle’s cinematic story is set during the Cold War era of the 1960s and brought to life thanks to a star-studded voice-acting cast, including Anton Lesser (“Game of Thrones”, “Star Wars: Andor”), Gwilym Lee (“Bohemian Rhapsody”), Olivia Vinall (“The Woman in White”), Richard Goulding (“The Crown”), Adrian Rawlins (“Chernobyl”), and Michael Fox (“Downton Abbey”).

South of the Circle – Key Features

The title’s Steam page lists some of the game’s key features, including:

South of the Circle is set to release on Nintendo Switch, PlayStation, Xbox, and PC next week on August 3rd. It’s also worth mentioning that for those of you with an Apple Arcade subscription, the title is already available as part of the service. For more coverage of the narrative adventure genre, make sure to keep an eye on RPGFan’s news feed.