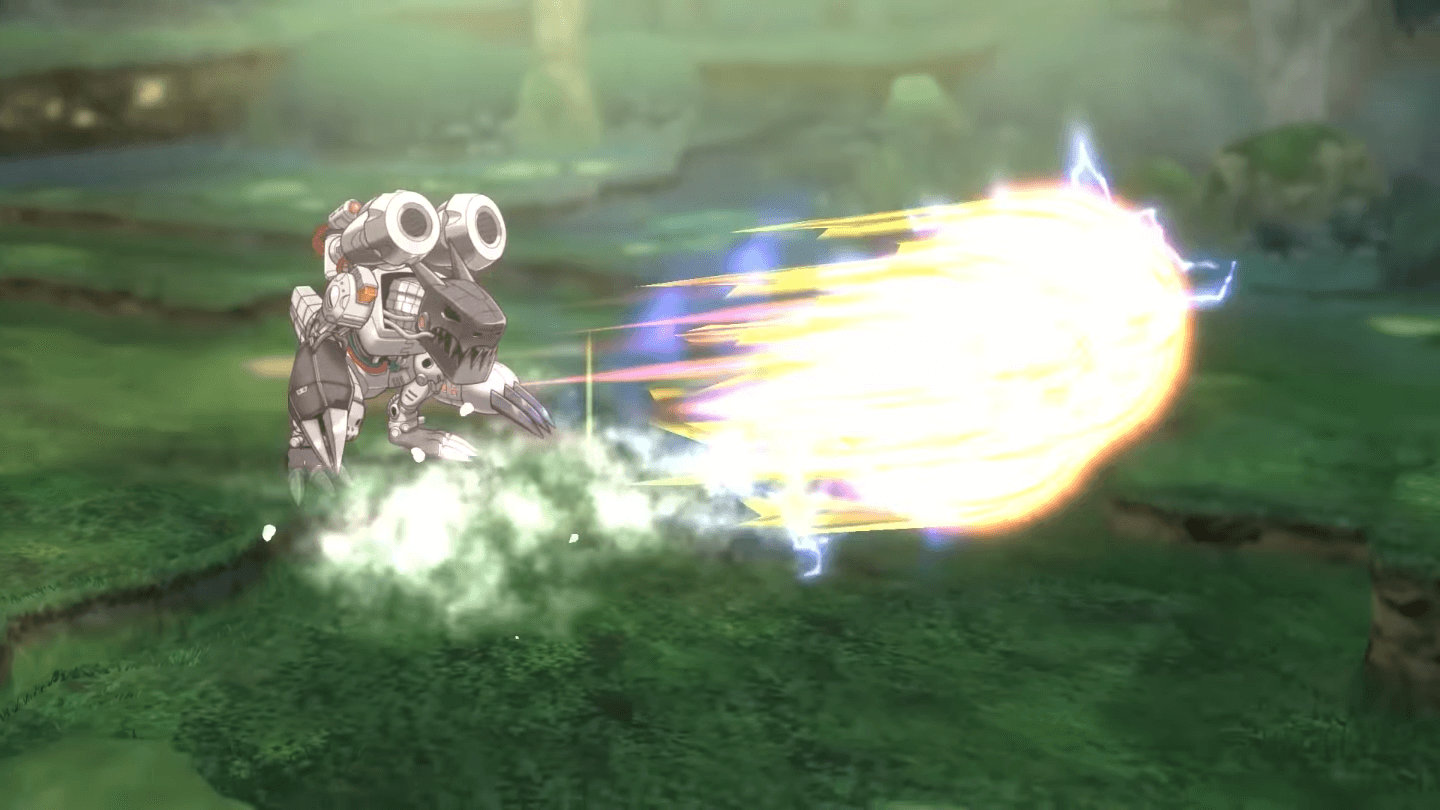 After surviving countless delays, the Digimon are here! Digimon Survive has finally arrived and Bandai Namco is celebrating the release with a new trailer and early bonus goodies. Early adopters have until August 30th to receive bonus Guilmon DLC and HP support equipment, among other items. Here’s the launch trailer!

To celebrate the game’s launch, Digimon Survive‘s brand manager, Summer Nguyen, had this to say:

DIGIMON SURVIVE plunges players into a world filled with dangerous encounters to overcome, friends to forge as allies, and foes to defeat. As an expansion of the legendary Digimon lore, it will take players on a new and unexpected journey where they must use strategy and smarts to prevail.

And here’s the official synopsis:

DIGIMON SURVIVE sends players to a mysterious world filled with dangerous monsters and deadly battles that will test their ability to survive. Stepping into the shoes of protagonist Takuma Momozuka, players will have the ability to directly impact the outcome of their adventure, including how their Digimon evolve, the way they bond with NPCs, and more.