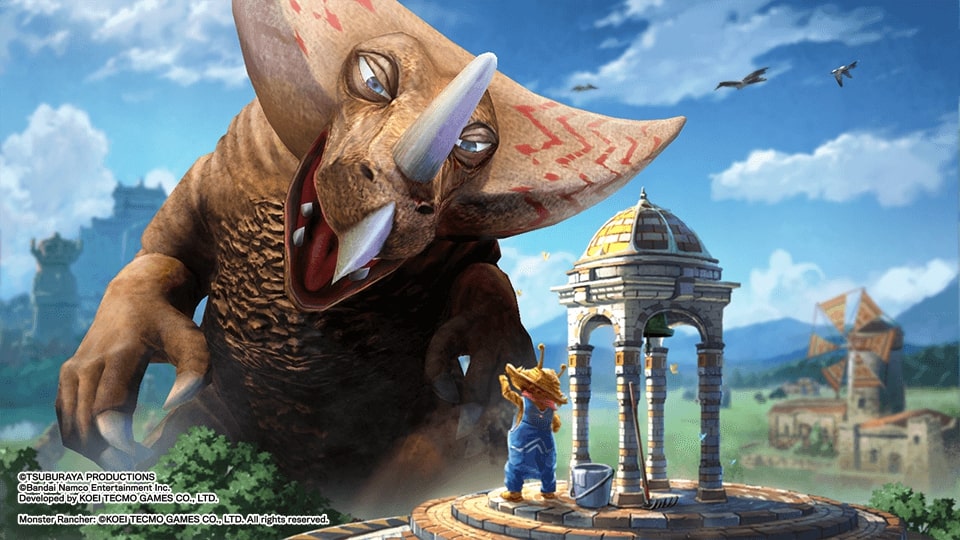 Bandai Namco, alongside developer Koei Tecmo, has announced that Ultra Kaiju Monster Rancher will release on the Nintendo Switch later this year on October 20th. The title combines Ultraman, a popular tokusatsu in Japan, with the gameplay of the Monster Rancher series, enabling players to raise, train, and compete with giant Kaiju. Following the announcement, Bandai Namco also released a new trailer for the game.

Mark your calendars and get ready for some time on the ranch with your Ultra Kaiju when Ultra Kaiju Monster Rancher launches on 20 October 2022!

Those who pre-order Ultra Kaiju Monster Rancher will receive additional in-game items and cosmetics at launch, including the “Giant of Light” cosmetic skin for Ultra Kaiju Sevenger as well as packs of Kaiju-raising items, which are as follows:

Kaiju fans only have a few months to wait until Ultra Kaiju Monster Rancher comes to the Nintendo Switch on October 20th. For future news on this seemingly perfect crossover title, make sure to keep an eye on RPGFan’s news feed.