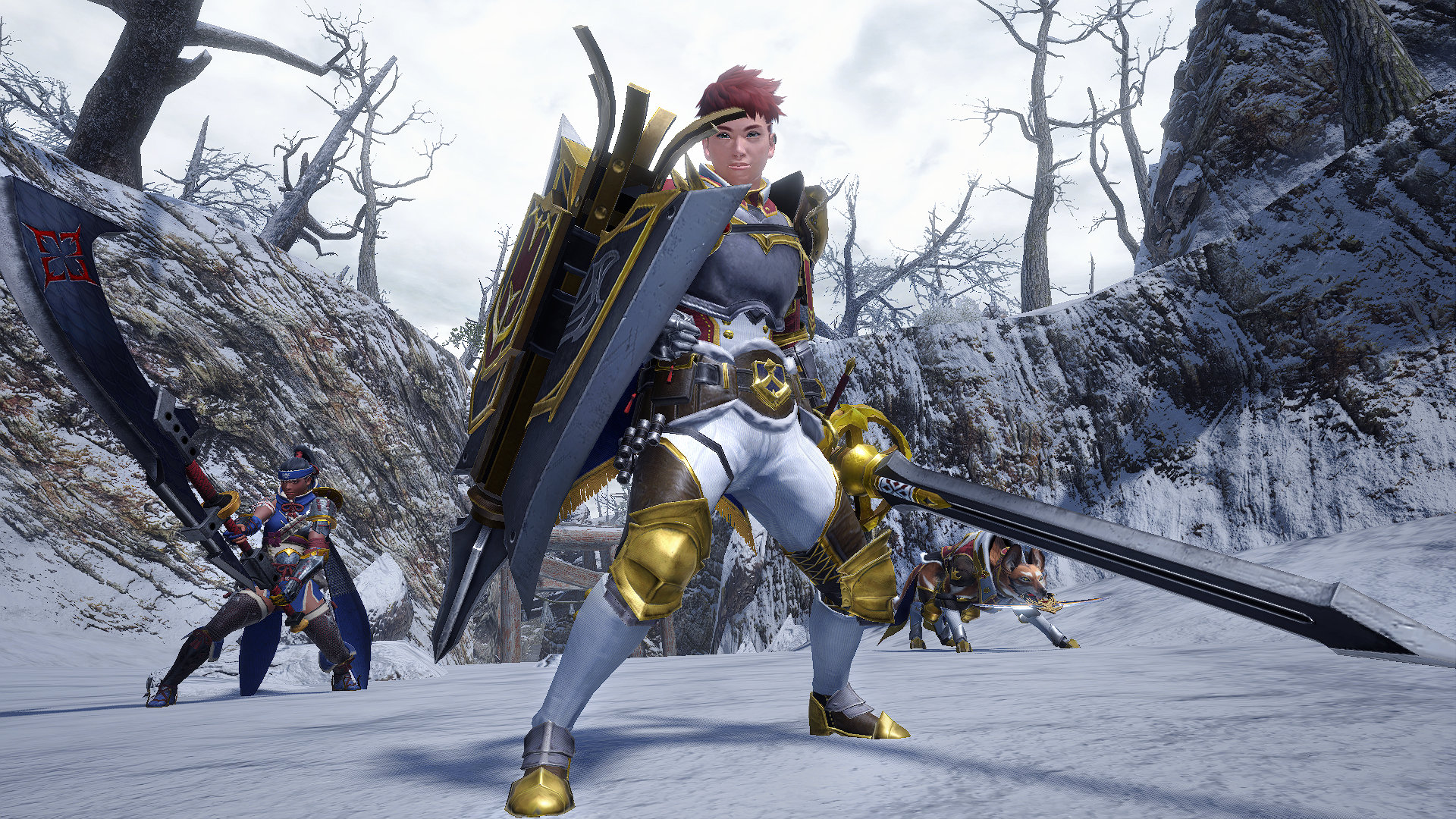 We have some Monster Hunter Rise: Sunbreak news coming up, as the MH Twitter account recently announced a new digital event. The livestream is scheduled for August 9th at 7:00 AM PDT on Twitch, to be hosted by producer Ryozo Tsujimoto and director Yoshitake Suzuki.  While we don’t have exact details yet, we know the event will include news on the upcoming free Title Update 1. Viewers can also expect Lucent Nargacuga and Seething Bazelgeuse to make an appearance during the stream.