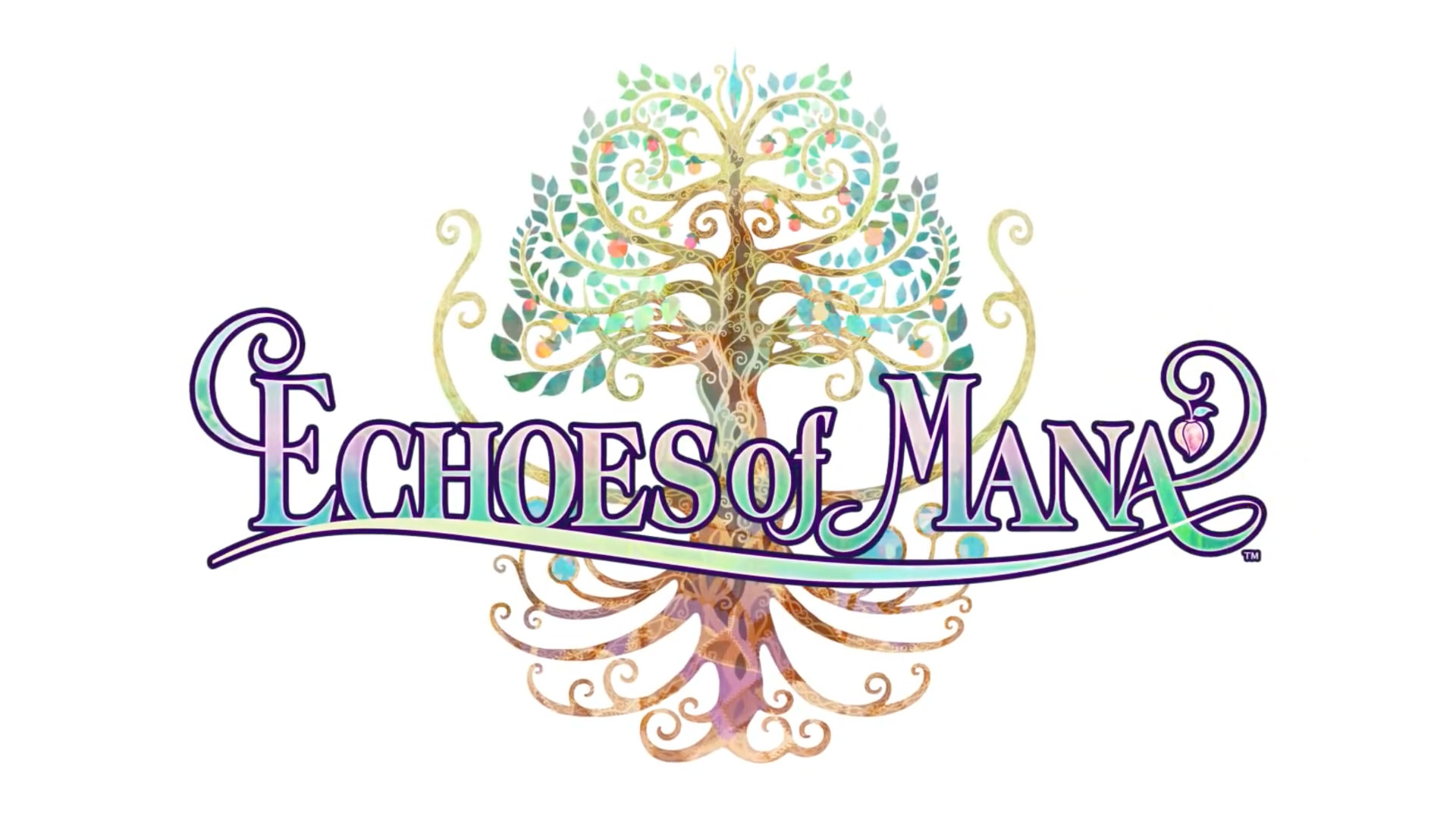 Square Enix has announced that Echoes of Mana has received a new content update coinciding with the 100-day anniversary of its release. Players fond of the mobile action RPG can celebrate the anniversary with an aptly named 100th Day Anniversary Campaign, where they will be able to obtain various rewards, including 100 summons’ worth of tickets from login bonuses, missions and quests.

Alongside the campaign, players will be able to access a new scenario event titled “Labyrinth of the Lost Heroes,” which features the summons listed below:

Players will also get the chance to obtain three extra summons through the Harvest mechanic for the scenario itself — the gacha element to Echoes of Mana, where players can summon heroes via free or paid currency. The summons are listed below:

The scenario will end on August 31st, so players seeking the chance to obtain the rewards they want should keep an eye on the celebrations as time passes!

Lastly, players can continue the main scenario of Echoes of Mana with the release of Chapter 8, called “Voidfig: Torment’s Terminus.” This continuation of the main story gives players a chance to encounter and fight against the Ebon Knight, an enemy that has been a consistent thorn in the side of Echoes of Mana‘s protagonists.

Echoes of Mana is available now for iOS and Android mobile devices. Stay tuned to RPGFan for all news on the Mana series and RPG!