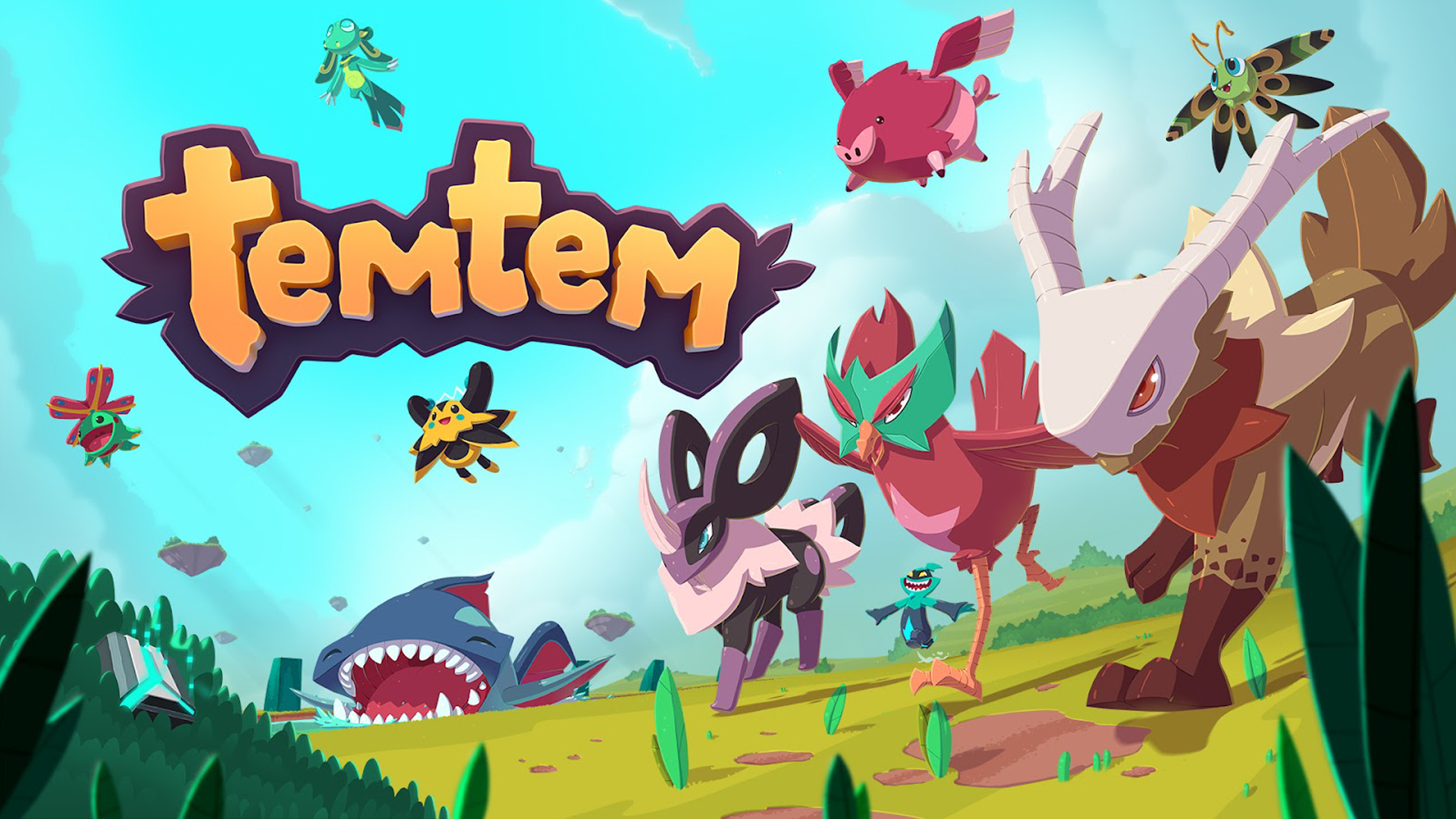 Temtem, a multiplayer creature collection game from Humble Games and Crema, has received a brand-new deep dive trailer that gives a thorough look at all of the new features coming to the game when it exits Early Access. Temtem 1.0 launches on September 6th for Xbox Series X, PlayStation 5, Nintendo Switch, and PC via the Humble Store and Steam.

Temtem tamers may get a glimpse of the new Airborne Archipelago, Tamer’s Paradise. The trailer also features gameplay footage of different combat modes, awards, premium shop products, and many more.

Story Campaign: Journey across six vivid islands and embark on the adventure of becoming a Temtem tamer while fighting against the evil Clan Belsoto.

Online World: The days of traveling solo are over; in Temtem the world is a massively multiplayer one. Tamers from around the world can join and you will be able to see them around you, living the adventure with you and fighting to become the best Temtem tamer.

Co-Op Adventure: You will be able to join forces with a friend any time and work together towards your next goal. Catch new Temtem, complete a Route, or face off against a Temtem Leader; all while fighting alongside your friend in dual battles!

Housing: Buy your own house at Atoll Row and decorate it your way. Buy new furniture, color your walls and you’ll be ready to invite your friends over!

Customize: Customize your character to stand out from the crowd and get new cosmetics while you battle other tamers. Pick a silly hat, a comfy sweatshirt, some pants and you’re ready to go! Or maybe you prefer to wear a full-on cosplay of your favorite Temtem?

Competitive: Start by choosing 8 Temtem and the pick and ban phase will begin. Take turns with your rival to pick your Temtem and ban theirs. When all the decisions are made and the turns are ended, you will end up with a squad of 5 Temtem and the battle will begin.

Seasons: After the launch of 1.0, we’ll release seasonal updates and a Battle Pass with free and premium awards tracks.

Endgame Island: The final island will be added, completing the Airborne Archipelago. This island will feature new activities through which you can test yourself as a Temtem tamer, new places to shop, and new areas to explore with friends.

Premium Store: Discover weekly new exclusive cosmetic items that will be added with every season.

Temtem‘s digital and physical versions are currently available for pre-order on PC via the Humble Store and Steam, PlayStation 5, and Xbox Series X. Pre-orders for the Nintendo Switch will come soon after. On the official website, a Temtem Collector’s Edition is also available for fans that want more of Temtem.

View the most recent in-game screenshots and follow RPGFan to stay up to date on Temtem before the launch release on September 6th.