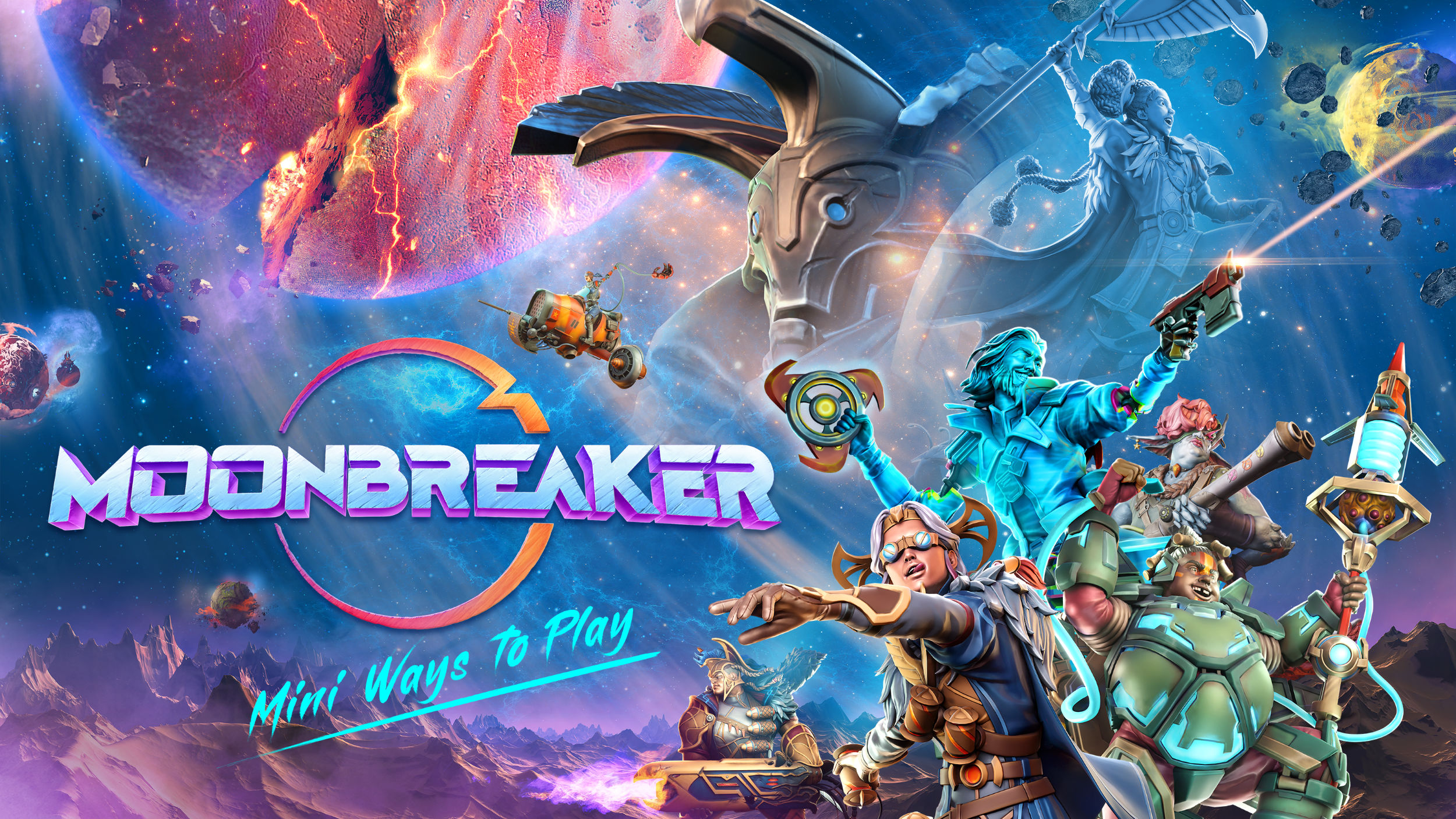 Without a doubt, video games brought role playing games into a new realm. However, not every experience from the tabletop experience has been replicated in gaming. Why have fancy character models when you can have your own hand-painted minatures? A new turn-based RPG, Moonbreaker, aims to meld the worlds of tabletop and video games with the ability to build your own team and paint every aspect of your digital miniatures!

Watch the debut trailer for Moonbreaker below:

Moonbreaker‘s world comes from the mind of Brandon Sanderson, an author best known for the Mistborn series and finishing Robert Jordan’s The Wheel of Time series. The game is being developed by Unknown Worlds, developer of the survival game Subnautica.

Learn more about the game via the game’s Steam page:

Moonbreaker is a turn-based strategy, tabletop tactics game developed by Unknown Worlds, the team behind the Subnautica series. It is designed to be a true digital miniatures experience, set in an expansive sci-fi universe crafted by best-selling sci-fi and fantasy author, Brandon Sanderson. Through accessible turn-based competitive gameplay, ongoing content releases, and deep customization, Moonbreaker offers a variety of gameplay experiences for all types of players.

Lead your Units in fast-paced, turn-based encounters with a never-ending variety of gameplay possibilities. Outsmart your opponents through strategic use of Ship Assists, Roster makeup, map knowledge, and more. Compete against other players online or play offline in a variety of challenges. It’s quick to pick up, hard to put down.

All Crew and Captains are unlockable through gameplay. Each Roster consists of Crew, Assists, and a Captain of your choosing. With more than 50 Units, Captains, and Assists at launch – and more added with each Season release – the Roster combinations are endless.

Every aspect of Moonbreaker is designed to capture the feel of a physical miniatures game without the real-world downsides. Unlock all Units through gameplay, play on maps with a stunning diorama look but none of the cleanup. Paint your Units using traditional painting techniques (but with an undo button!). Alternatively, marvel at beautiful alternate paint jobs created by the development team.

Hone your Unit Mastery with every passing encounter and earn rewards to prove your skills. Challenge your skills in single-player Cargo Runs with procedurally generated AI encounters. Try unique, upgraded abilities in matches that become increasingly more challenging the longer the Run lasts. Enjoy gameplay that is never the same twice.

ABOUT THE DEVELOPMENT TEAM

Unknown Worlds (UW) is a globally distributed developer of beloved games. The studio was born of the Half-Life modding scene with Natural Selection. Since then, UW has reached world-wide recognition for the hybrid multiplayer strategy/shooter Natural Selection 2 and underwater adventure survival game Subnautica.

Moonbreaker is not finished! As an Early Access game, it is in active development: Full of bugs, missing features, and potential performance issues. If you would like to play Moonbreaker when it is finished, sign up to our Development Newsletter for progress and announcements.

Moonbreaker launches in Steam Early Access on September 29th. Stay tuned to RPGFan as we learn more about this promising experience, and check out the first media below!