Wyrdsong Announced From Something Wicked Games, Founded by Former Bethesda and Obsidian Talent 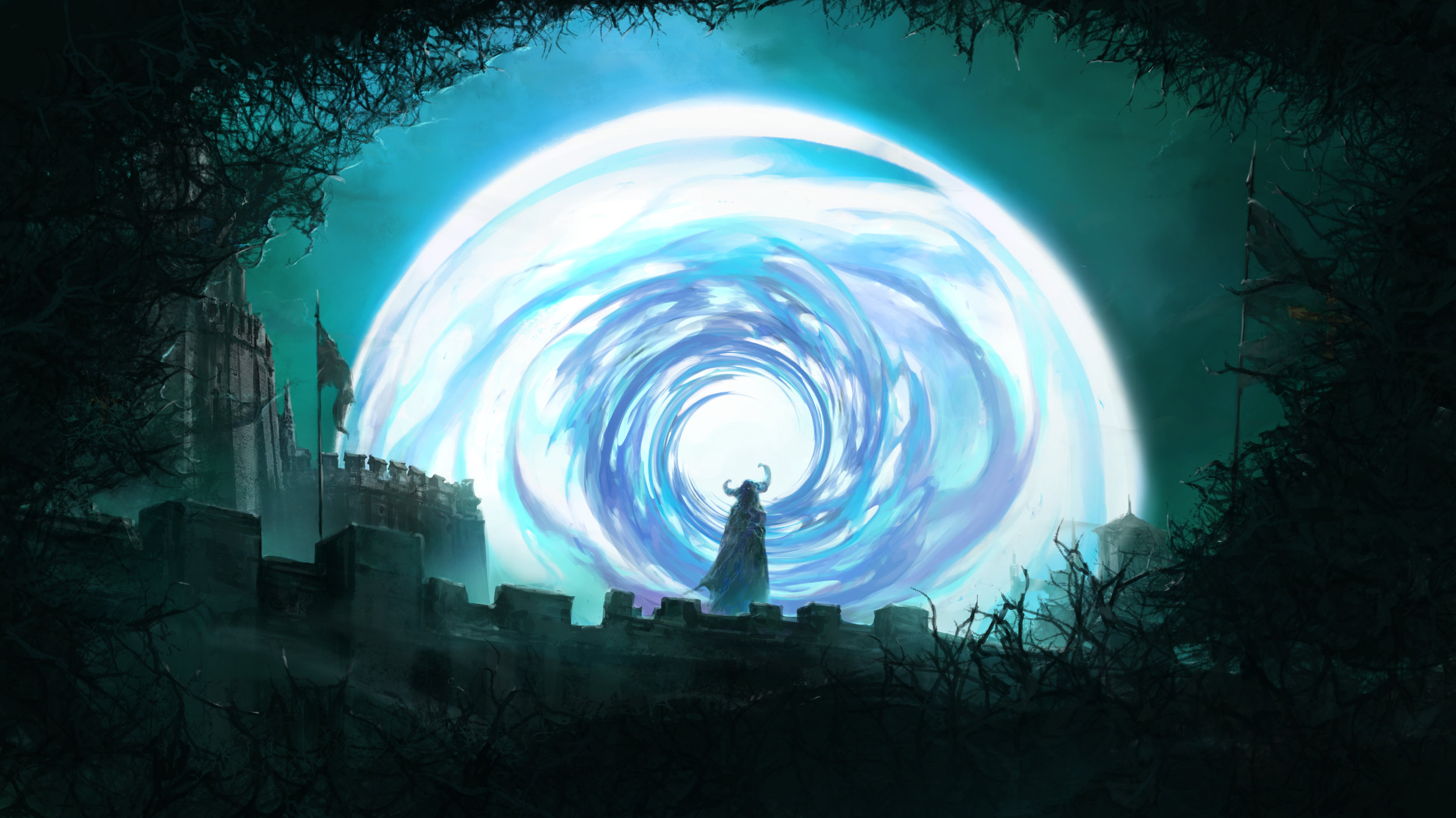 Check out the Wyrdsong announcement trailer below:

Besides the teaser trailer, there isn’t much else to go on. Something Wicked Games describes Wyrdsong as “an occult historical fantasy RPG set in a fictionalized Portugal in the middle ages,” along with referring to it as an “open world preternatural RPG.” The game is being developed with Unreal Engine 5 where your choices will impact your world and “others yet to be discovered.” The full synopsis is as follows:

Today’s announcement is coupled by an animatic teaser trailer for the studio’s first game, Wyrdsong. Wyrdsong is an occult historical fantasy RPG set in a fictionalized Portugal in the middle ages. Players will be challenged to question both their reality and the choices they make as Wyrdsong is set to expand, question, and re-define aspects of what makes up the current Role Playing Game genre.

Something Wicked Games holds a serious pedigree. Jeff Gardiner alone held lead roles across Fallout 3, Fallout 4, Fallout 76 and The Elder Scrolls V: Skyrim. Joining him is Co-Founder and Design Director Charles Staples, formerly of Obsidian Entertainment of 15 years, who worked as a Design Director on The Outer Worlds and Lead Level Designer for Fallout: New Vegas. While the staff is 12 employees and growing, they also contain talent behind BioWare games such as Dragon Age: Inquisition. If you want to learn more (or apply!), check out Something Wicked Games’ website.

No platforms or release dates were given for Wyrdsong, but check back at RPGFan as we learn more!