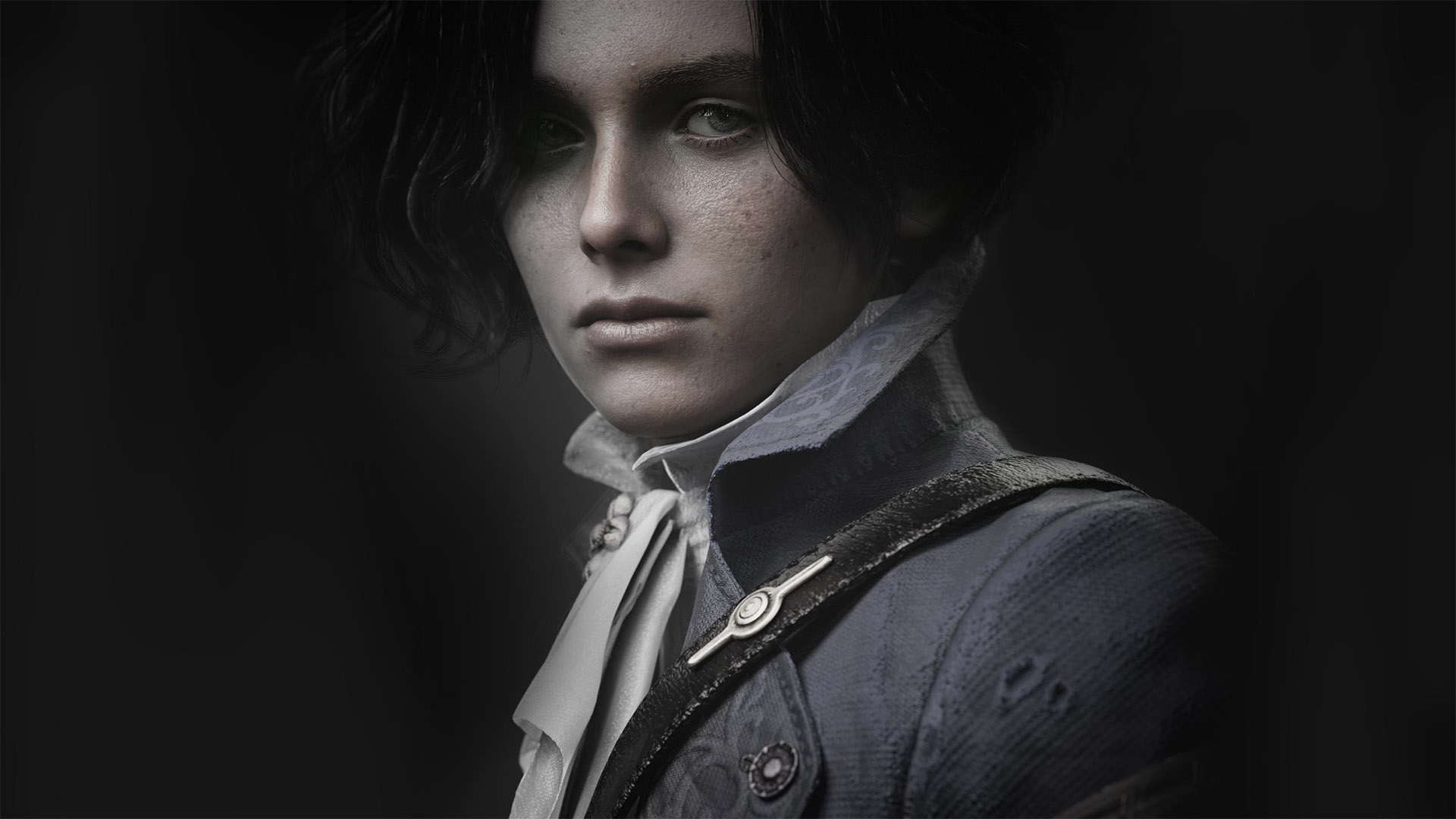 Neowiz got off to a strong start at Gamescom thanks to a brand-new trailer for Lies of P during Opening Night Live. It was also announced that the game will launch day one on Xbox Game Pass.

The Pinocchio story is told in a new way in Lies of P. The RPG features of the game are balanced out by significant narrative choices and highly flexible character progression. More info can be found on their official website.

Inspired by the familiar story of Pinocchio, Lies of P is an action souls-like game set in a cruel, dark Belle Époque world. All of humanity is lost in a once beautiful city that has now become a living hell filled with unspeakable horrors. Lies of P offers an elegant world filled with tension, a deep combat system and a gripping story. Guide Pinocchio and experience his unrelenting journey to become human.

A Dark Fairytale Retold
The timeless tale of Pinocchio has been reimagined with dark and striking visuals. Set in the fallen city of Krat, Pinnochio desperately fights to become human against all odds.

Visual Concept
The city of Krat was inspired by the Belle Époque Era in Europe (late 19th Century to the early 20th Century) and is the epitome of a collapsed city bereft of prosperity.

‘Lying’ Quests and Multiple Endings
Experience interconnected procedural quests that play out depending on how you lie. These choices will then affect how the story ends.

Weapon-Making System
You can combine weapons in a multitude of ways to create something new altogether. Research to find the best combinations and make something truly special.

Special Skill System
With Pinocchio being a doll, you can change parts of his body to gain new skills and hopefully an edge in battle. But not all of the enhancements are for fighting though, they can also provide several other unique and useful features.

Lies of P is confirmed to launch on PlayStation 4 and 5, Xbox Series X|S and One, and PC (Steam) in 2023 and will launch day one on Xbox Game Pass. There is currently no exact release date announced yet, so check back with RPGFan for more news and updates!