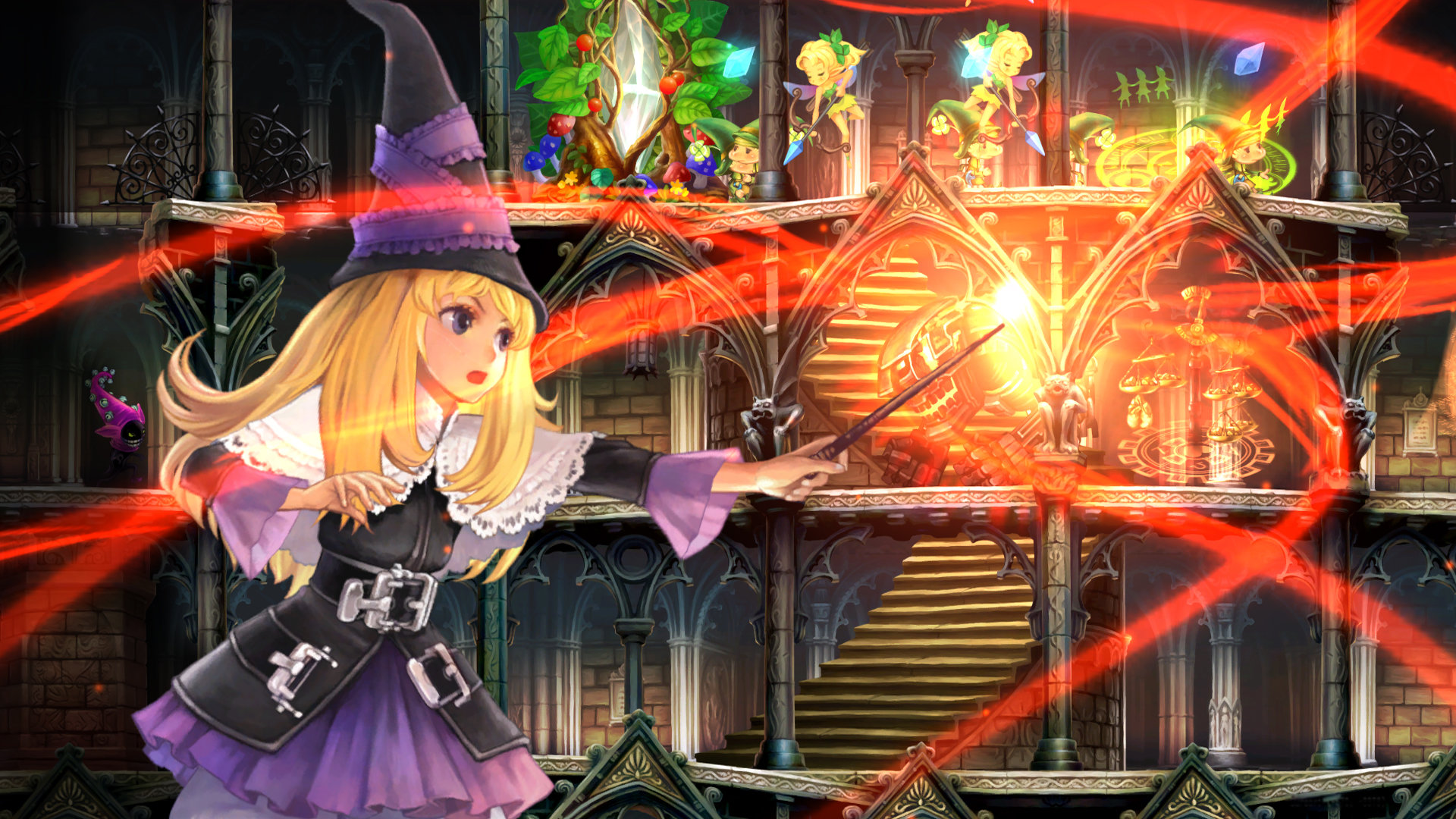 NIS America has announced that they’re streaming NIS Showcase 2022 on September 7th at 8:00 PM PDT/4:00 PM BST via Twitch. Expect four brand-new titles, some updates and a “deep dive” into some upcoming stuff. They’re even going to give away an exclusive acrylic print of one “newly announced” game.

The publisher put out a teaser trailer for NIS Showcase 2022 that you can check out below. By the way, thanks to a leak on their website, we can tell you exactly what the unannounced titles are, so read on to find out.

Here’s What Will Be at NIS Showcase 2022

On the NIS Showcase 2022 website is a “Featured Titles” section listing some of the games they plan to feature. Right now, it looks like this.

As far as games we cover, you can spot Prinny Presents NIS Classics Vol. 3, The Legend of Heroes: Trails from Zero, and Ys VIII: Lacrimosa of Dana. We know that all of these have either just released or will release soon, so no surprises there. Early on, however, a Twitter user named Hopeless Optimist (@CEOofRegrets) caught what seems to be an error or bug on their website that leaks four games we didn’t know were coming.

From left to right, that’s GrimGrimoire OnceMore, Void Terrarium 2, Process of Elimination, and Monster Menu: The Scavenger’s Cookbook, four games that have yet to be localized in English. NISA have since fixed the website, but the cat’s out of the bag now.

Check out our previous coverage of GrimGrimoire OnceMore for details. In Japan, Process of Elimination and Monster Menu are known as Tantei Bokumetsu, a detective game, and Shikabane Kurai no Bouken Meshi, a dungeon crawler strategy RPG, respectively. To get a closer look, here are Japanese trailers for both.

Of course, it’s still a good idea to NIS Showcase 2022 to get all the details. Alternatively, watch this space on September 7th, where you can be sure that we’ll share all the event’s RPG updates. Stay tuned to RPGFan!