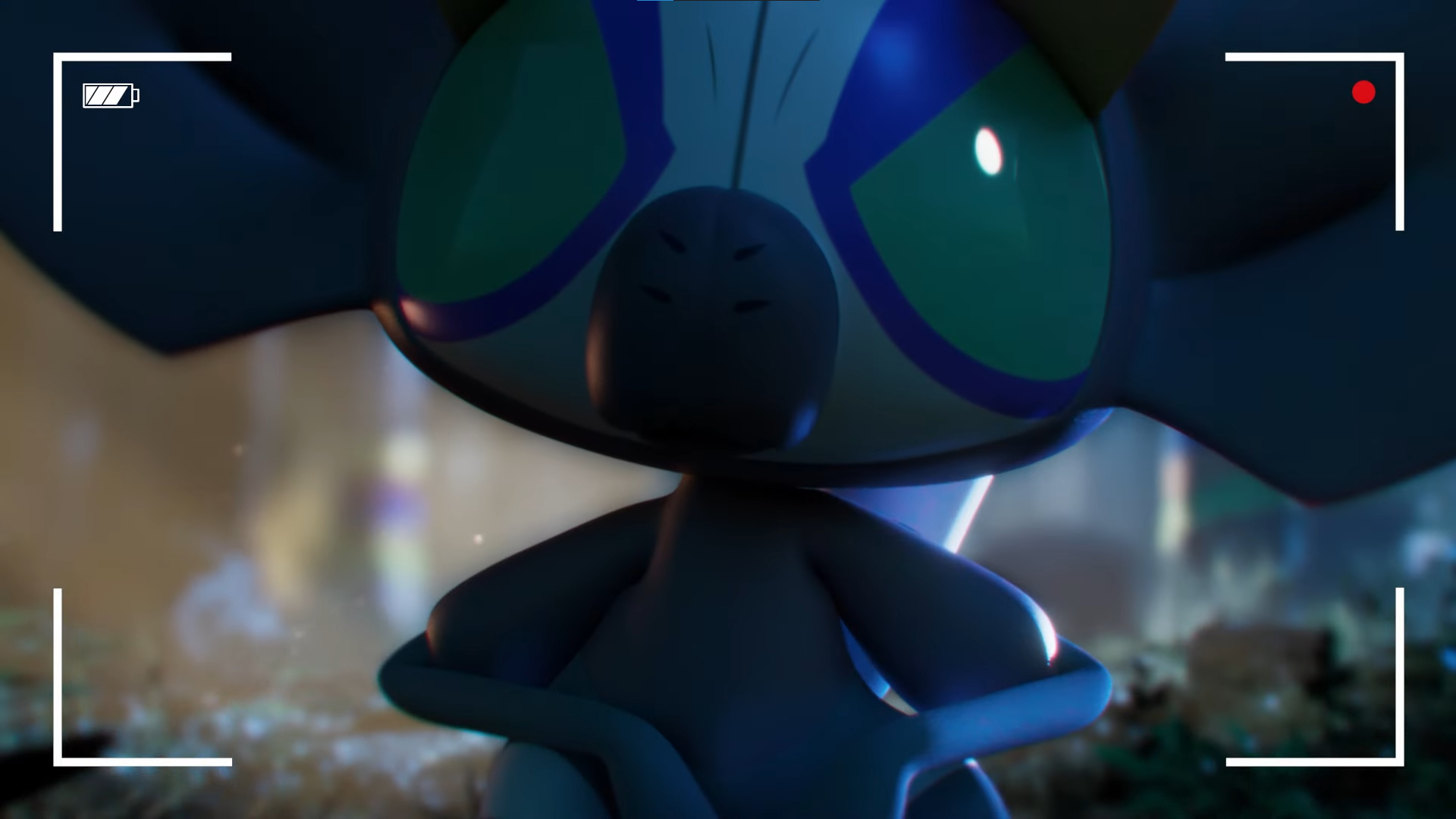 Grafaiai is a moody Pokémon with a fastidious disposition. It doesn’t form packs, preferring to roam alone, and it is constantly caught up in territorial struggles with other Pokémon. Grafaiai specializes in using its poisonous saliva—which changes color depending on what the Pokémon eats—to attack foes by spitting at them or by slashing at them after coating its claws with the saliva.

Grafaiai is nocturnal and once the sun sets it licks its hands and fingers to cover them in poison and uses them to draw patterns on the trees in its territory. The poisonous saliva it uses to paint paralyzes Bug Pokeon, which are drawn to the saliva’s sweet, fragrant scent.

You’ll be able to team up with Grafaiai, and plenty of other Pokémon, when Pokémon Scarlet & Violet releases exclusively on the Nintendo Switch in just a few months, on November 18th! Personally, I’m a big fan of Grafaiai’s design and it’s probably my favourite new Pokémon since Rockruff and Alolan Vulpix debuted in Pokémon Sun & Moon. Grafaiai will definitely be part of my team as I journey through the Paldea region!

For all the latest news on Pokémon Scarlet & Violet as we get closer to the title’s release, you’re already in the right place here at RPGFan.