Posted by Audra Bowling on September 2, 2022 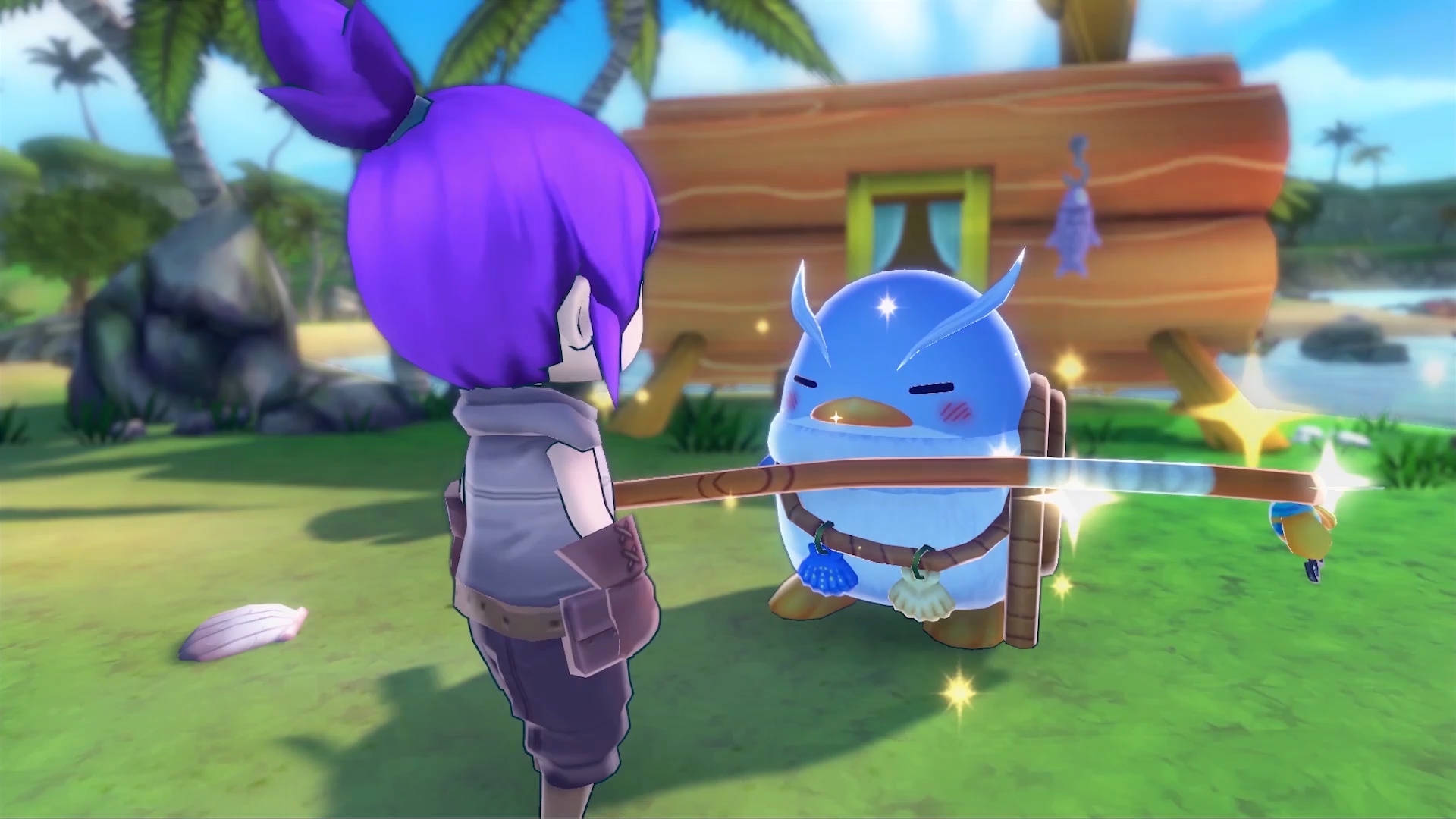 UPDATE: We originally said Re:Legend would launch on PC and consoles on September 6th, but that’s not the case. Only the PC release is coming on September 6th, and the PlayStation 4, Xbox One, and Nintendo Switch versions are coming at a later date. We apologize for the error.

Developer Magnus Games and publisher 505 Games have announced that the simulation RPG with an emphasis on co-op known as Re:Legend is officially launching on September 6th, leaving Early Access. The game is releasing on PlayStation 4, Xbox One, and Nintendo Switch at a later date. Players take on the role of a character plagued by that ever-troublesome ailment in RPGs known as amnesia, finding themselves mysteriously on an island called Vokka. The place is home to strange (and sometimes dangerous) creatures called Magnus. Alone or with others, you combat foes with the help of Magnus that you’ve tamed. You can also help build up your island community through a whole host of activities!

We have a whopping 60 new screenshots today. Check out some highlights below, with the rest on our Re:Legend game hub:

Re:Legend will be releasing on PC, Xbox One, Switch, and PS4 on September 6th and will include added content. You can find out more information on the game’s Steam page as well as on the game’s official website. Stay tuned to RPGFan for more updates!