Voice of Cards: The Beasts of Burden Reveals Its Hand on September 13th

Posted by Tyler Trosper on September 2, 2022 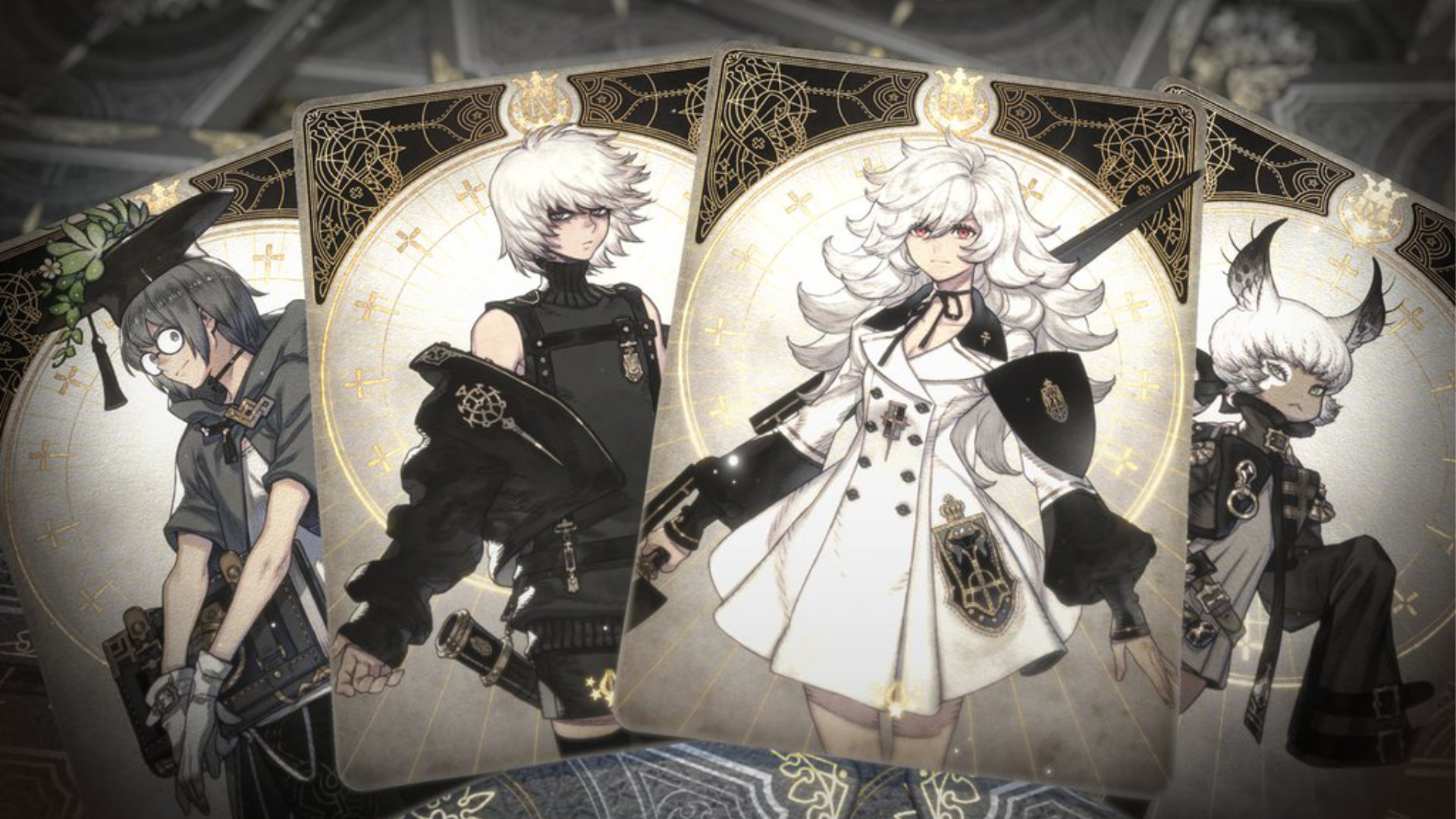 The rumors were true! Square Enix has officially revealed the third entry in the card and tabletop-centric RPG series, Voice of Cards: The Beasts of Burden. This new standalone title launches digitally on Nintendo Switch, PlayStation 4 and PC via Steam on September 13th.

Check what the cards have in store in the announcement trailer below:

Voice of Cards: The Beasts of Burden adds a new ability to the series’ card system: monster trapping! Capturing a monster card allows you to use their skills in the heat of battle. Monsters play a key role in the story as well.

Follow a new tale set in a world where a millennia of hatred rages between monsters and humans, and a girl who loses her home swears revenge on monsters. She joins hands with a mysterious boy as they set out into the unknown and unravel the fate of this broken world.

Voice of Cards: The Beasts of Burden Screenshots

Check out a selection of new screenshots for the game, with much more on our Voice of Cards: The Beasts of Burden game hub!

As with the previous games, The Isle Dragon Roars and The Forsaken Maiden, this game features the talents of NieR and Drakengard series veterans such as Yoko Taro (creative director), Keiichi Okabe (music director) and Kimihiko Fujisaka (character designer).

If you want even more NieR flavor in Voice of Cards: The Beasts of Burden, you will love the Digital Deluxe Edition set, which contains themed items based on NieR Re[in]carnation! See the items below:

*The items and game sold in this set are available individually. Please take care to avoid making duplicate purchases.
The design may not be changed in some circumstances.
*This DLC does not include dice.

Pre-orders are available now on the Switch eShop and Steam. If you purchase the game before October 3rd, you will be rewarded with DLC in the form of the “Iron Avatar,” an iron-colored avatar, and the “Somber Girl’s Abstract Pattern,” a reverse pattern card of the game’s protagonist.

Stay tuned to RPGFan as we learn more about Voice of Cards: The Beasts of Burden and more card RPGs!