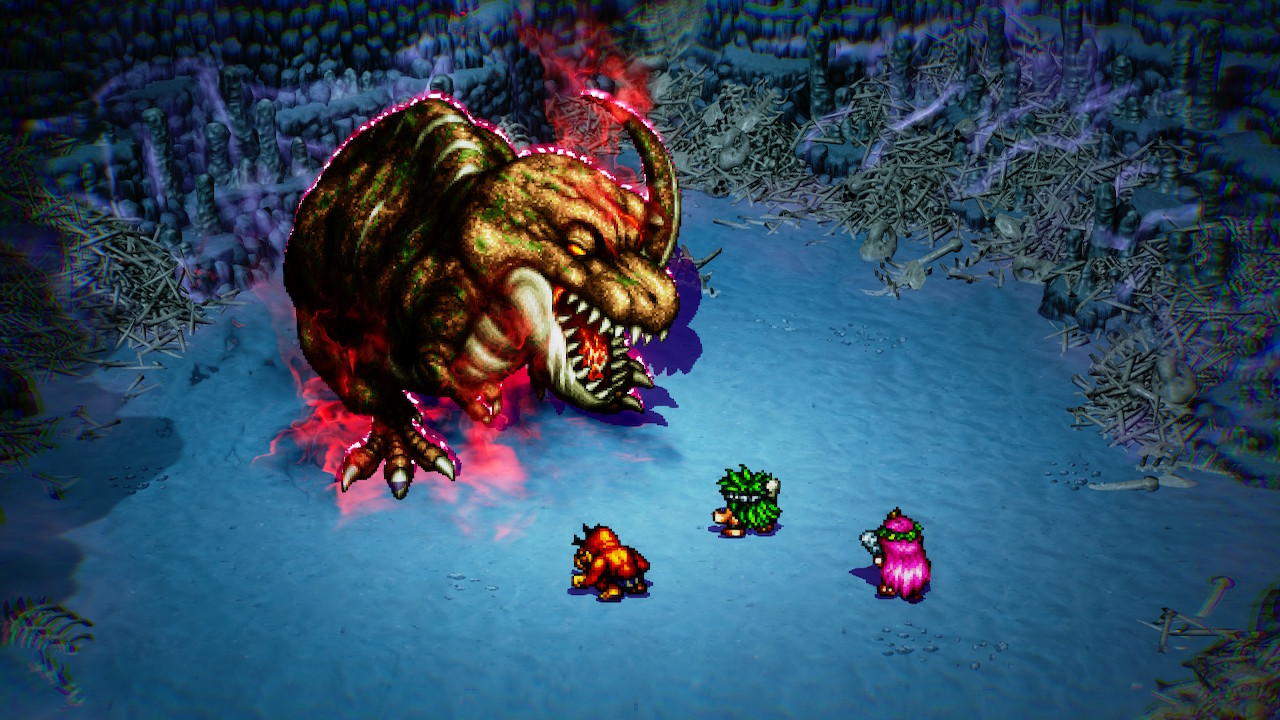 During the LIVE A LIVE 28th anniversary live stream, Square Enix announced that the “HD-2D” remake of LIVE A LIVE has reached over 500,000 shipments and digital copies since it released just over a month ago on July 26th! Thanks to Famitsu, we also know that the game has sold 114,467 physical copies in Japan alone.

It’s been fantastic to see Square Enix bring a previous inaccessible title back to market in such a big way. I personally really enjoyed my time with LIVE A LIVE and hope its sales push the company to continue releasing more RPGs in HD-2D; I think many would agree that the art style is the best way to remake classic pixel-art JRPGs. It seems that Dragon Quest III will be the next title to be adapted like this, so hopefully we learn a little more about that soon.

If you’ve yet to give LIVE A LIVE a go, make sure to check out RPGFan’s review of the title written by Izzy Parsons. If you’ve already finished the game and that wasn’t enough for you, fear not as RPGFan’s very own Retro Encounter podcast will be releasing a two-part game journal on the title later this month.