Posted by Tyler Trosper on September 9, 2022 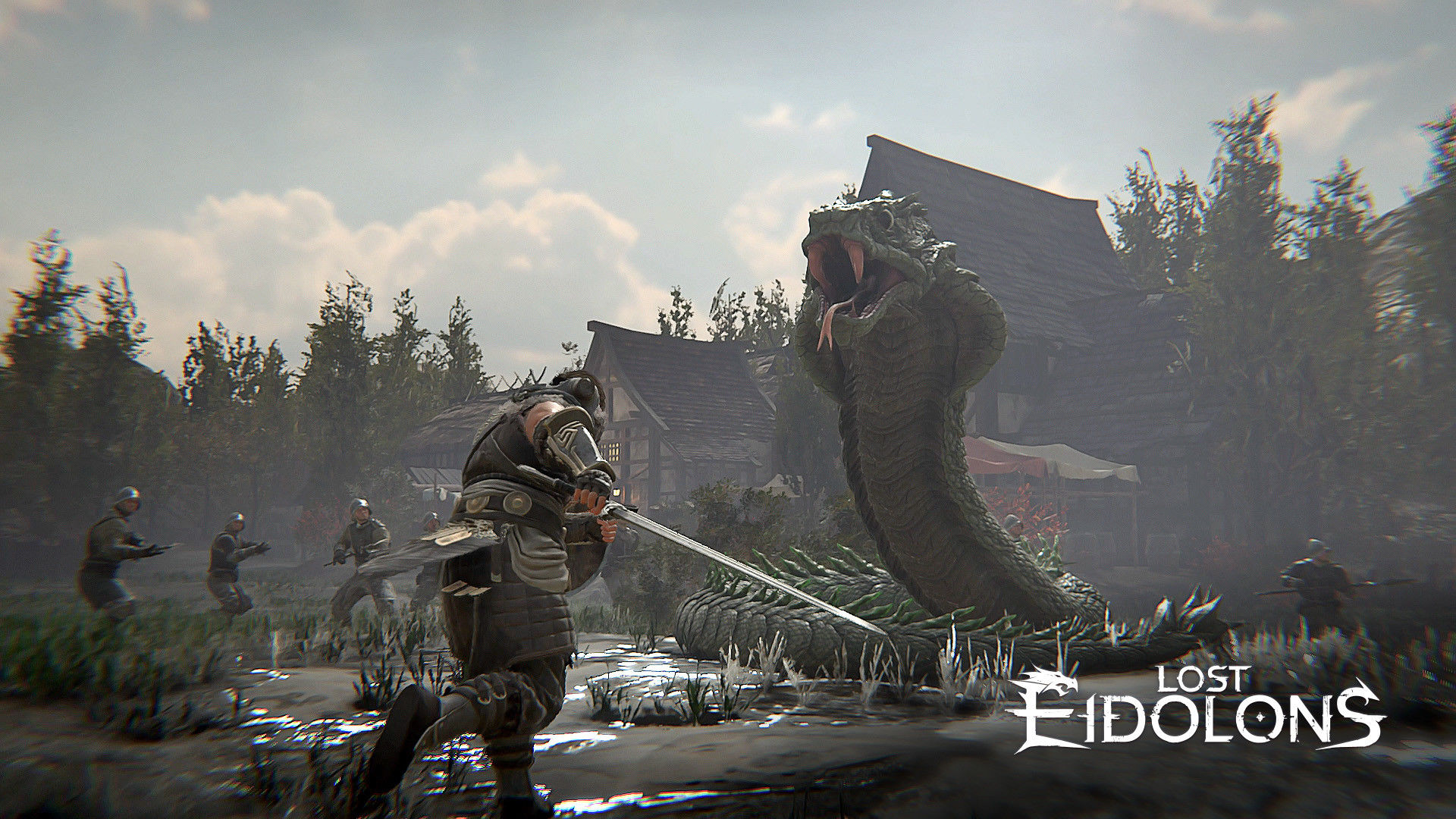 The Eidolons say they are lost, but they are about to be found! On PC, at least. Developer Ocean Drive Studio announced that their turn-based strategy RPG Lost Eidolons launches for PC via Steam on October 13th. Xbox Series X|S players will have to wait until early 2023, while other consoles will have to wait even longer. Unfortunately, Xbox One players won’t be able to experience the game; that version has been canceled to focus on current-gen platforms.

Check out the new official release date trailer below:

About Lost Eidolons per the game’s Steam page:

The land of Benerio was once a shining kingdom by the sea. Then an iron-fisted conqueror, Ludivictus, set the world on fire and redrew the maps. Now Benerio is one downtrodden province in a crumbling Empire where the only true master is corruption.

Enter Eden, a charming mercenary captain forced to become a rebel commander when his village is thrust headfirst into war. Now Eden must rally his allies and stand tall against an imperial army, fearsome monsters, and enemies within.

Strategically station your soldiers in every battle to take advantage of their class and magic skills. Master the battlefield and seize victory in challenging grid-based combat scenarios.

Lay siege to towering castles, overtake cunning bosses with unique abilities and take on hulking monsters that will force you to change up your tactics, or become their next meal.

Leading a rebellion isn’t just about winning battles. You’ll also have to build your camp, convince people to join, get to know their stories, and help them navigate the highs and lows of revolution.CUSTOMIZE YOUR SQUAD

Recruit and train the perfect fighting force, with over 20 playable characters and 10 classes to choose from. Equip and train your allies to unlock new skills, spells, and passive abilities. Pit your mighty squad against entire armies and rise triumphant.

Stay tuned to RPGFan as we grow closer to Lost Eidolons‘ Steam release and as we await the console launch dates!