Posted by Audra Bowling on September 9, 2022 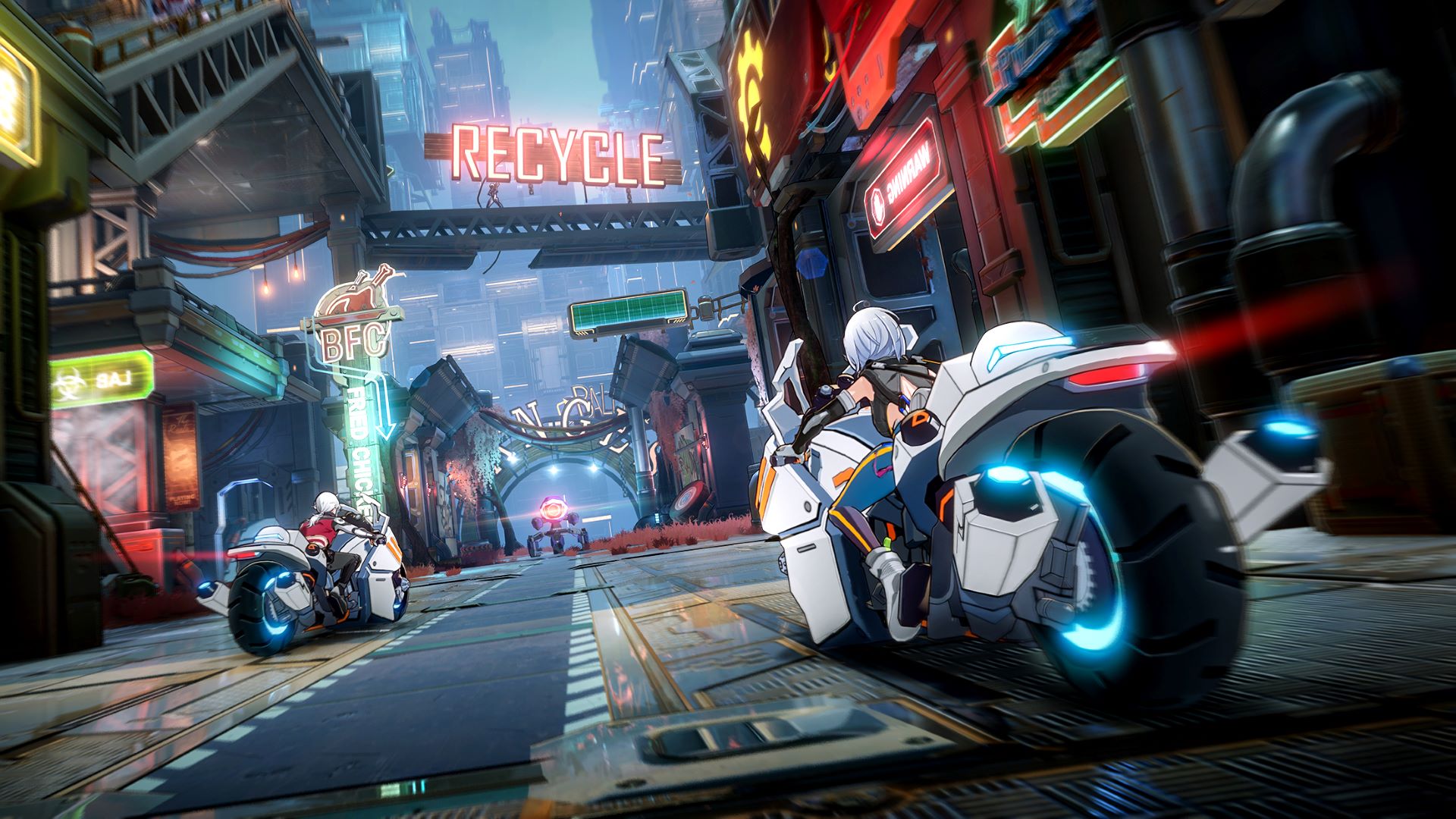 Developer Hotta Studio and publisher Level Infinite are preparing the first major update to Tower of Fantasy, an MMORPG that was released last month on August 10th for PC (Steam), iOS, and Android. The new game content will be available starting September 15th, and will have players exploring a new location called Artificial Island.

Artificial Island, itself composed of multiple floating islands, will include a wealth of new content including challenging bosses. Not only will there be new bosses but you can also solve riddles littered throughout the area and explore to your heart’s content! It can be accessed when players reach Level 50 and complete required missions using the Banges Tech’s flying vehicle.

Artificial Island also comes with a handy construction tool that will allow players to tailor their very own personal island once they reach a certain goal or level within the game. There are maps and materials to collect and servants and pets to become acquainted with alongside item creating and exchanging.

Players will also gain access to the character Claudia with this new content update. A determined swordswoman, she promises to be a powerful new addition to Tower of Fantasy‘s lineup.

Tower of Fantasy is an open-world, free-to-play online RPG experience that is currently available for iOS and Android on the App Store and Google Play. The PC version can be accessed via the official Tower of Fantasy website, with later releases on Steam and the Epic Games Store.