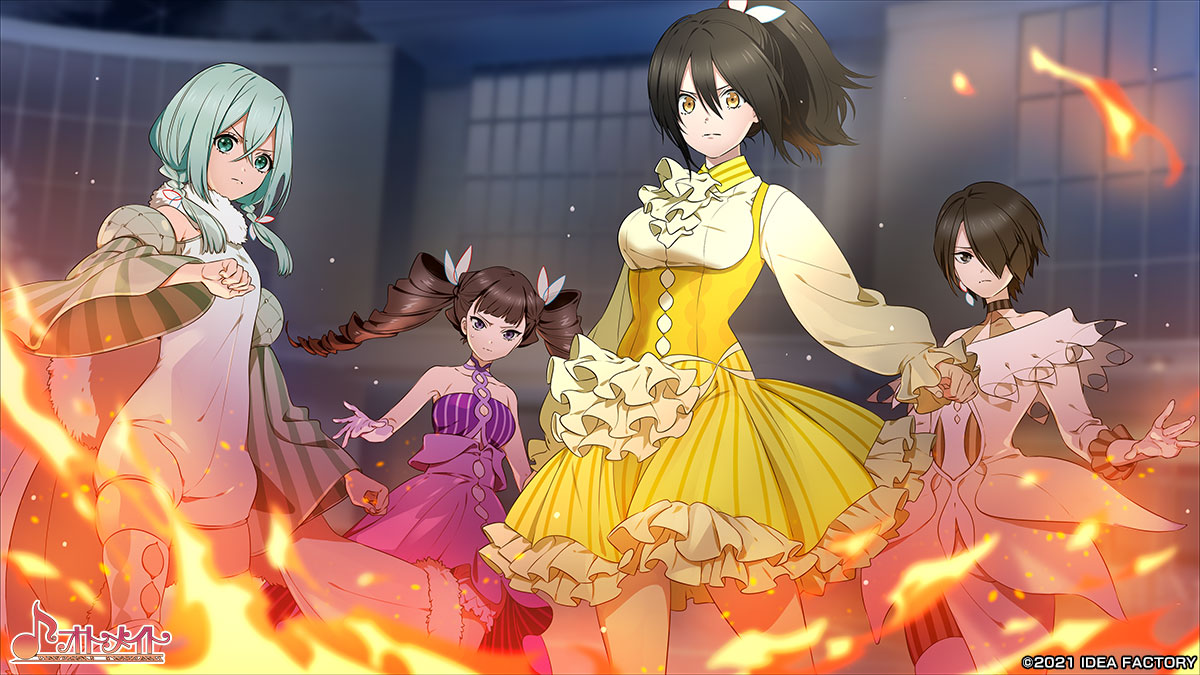 Aksys Games recently announced that the English language version of the otome visual novel Paradigm Paradox will be releasing in October. First run copies of the game will also include an exclusive, nine character card set, which you can see a preview of below. Those who choose to preorder the title from Aksys’ website will be able to have a bonus soundtrack CD added to their order for as long as supplies last.

Paradigm Paradox tells a superhero-inspired romance anime story with a gender-bent twist where your decisions will help shape heroine Yuuki’s path to either a hero or villain. Despite initially being an average high schooler with no real interests outside of her schoolwork and friendships, Yuuki will have to fight monsters and might potentially find romance along the way after a certain monumental event occurs in her life.

Paradigm Paradox will be releasing on October 27th, 2022 for Nintendo Switch. More information can be found on Aksys’ website for the game.