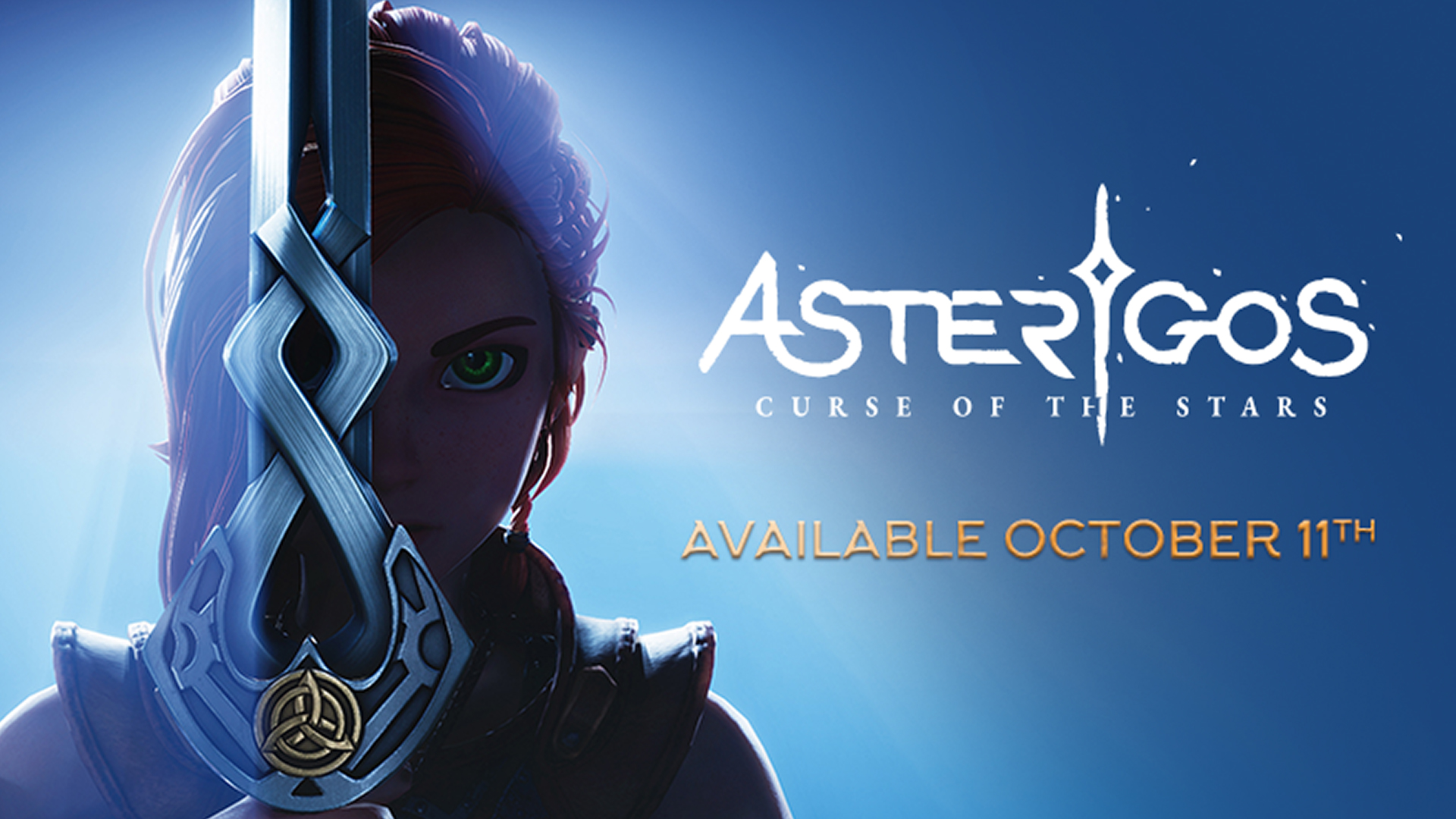 Developer Acme Gamestudio and publisher tinyBuild have announced that Asterigos: Curse of the Stars is releasing on October 11th. The game will launch for PC via Steam, PlayStation 4, PlayStation 5, Xbox One, and Xbox Series X|S. Apart from the launch date announcement, a playable demo is already available for download on Steam.

You can receive bonus in-game items as a reward for pre-ordering.

To see how fluid the action RPG is, take a look at our previous coverage of a gameplay video featuring a boss fight. For more information, visit the official website.

Asterigos: Curse of the Stars launches on PC via Steam, PlayStation 4, PlayStation 5, Xbox One and Xbox Series X|S on October 11th. Stay tuned to RPGFan for more launch date updates of games you’re looking forward to.