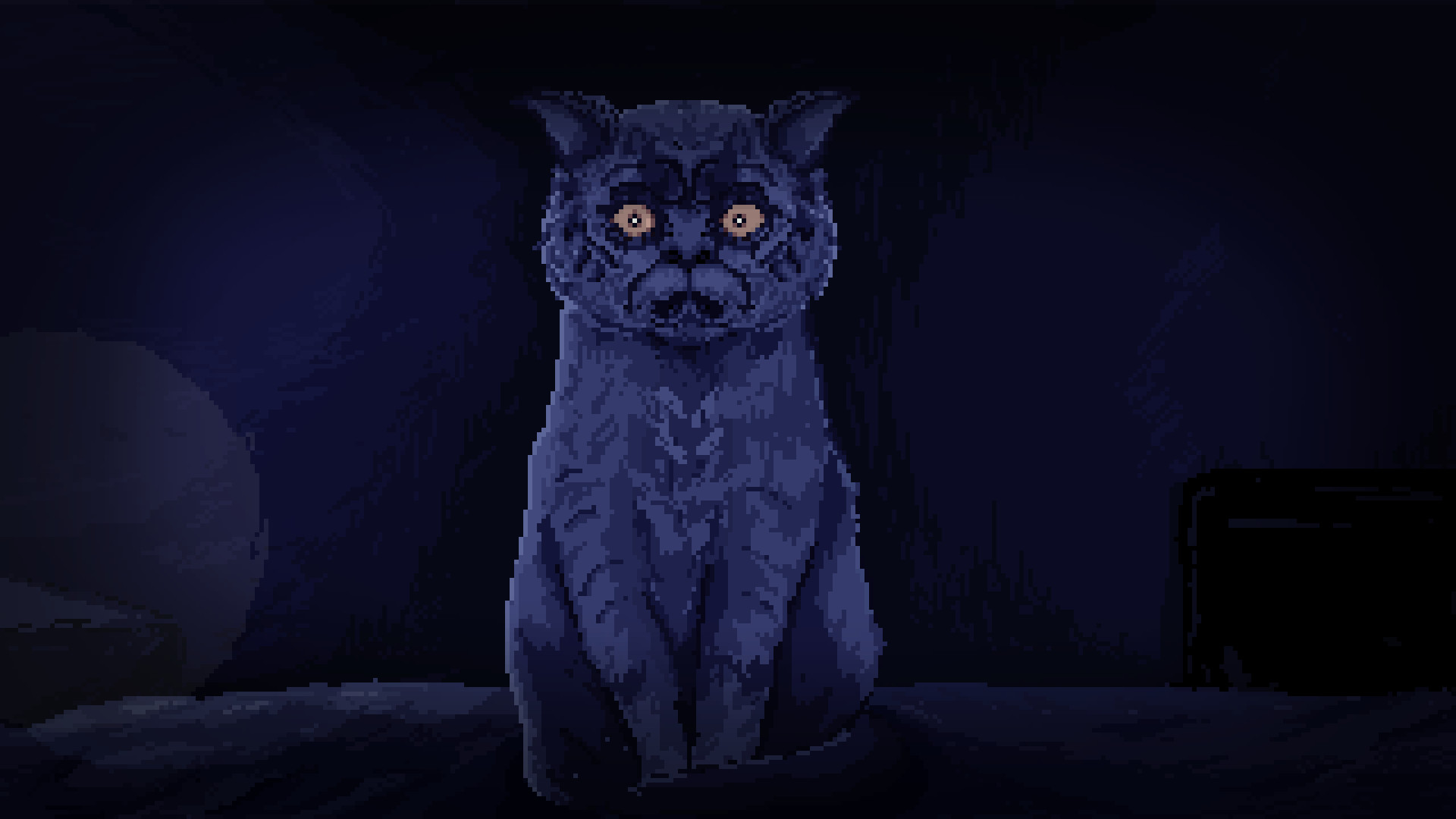 Publisher Wadjet Eye Games, alongside developer Cloak & Dagger Games, has announced that The Excavation of Hob’s Barrow will release on Windows, macOS, and Linux via Steam and GOG on September 28th!

The title is a folk horror narrative adventure game where players must explore the isolated moors of rural Victorian England to uncover the mysteries of Hob’s Barrow.

Antiquarian Thomasina Bateman is writing a book on the barrows of England, documenting the treasures she finds buried within. When an intriguing letter summons her to the small village of Bewlay, tucked away in the remote countryside, she sets off by train with her assistant a day behind.

Upon her arrival, however, the mysterious man who summoned her is nowhere to be found. Her assistant never arrives. A stubborn landowner refuses access to the barrow, and the locals are wary of this woman who is traveling alone and (gasp!) wears trousers.

The Excavation of Hob’s Barrow is off to a rocky start. And then Thomasina starts having strange dreams…

The title’s Steam page reveals some of the key features players can expect from The Excavation of Hob’s Barrow, including:

• A dark, complex and evolving storyline featuring interwoven elements from real English folklore.
• Traditional point and click adventure game puzzles and interactions, with an easy modern interface.
• A cast of intriguing characters, from suspicious villagers to sickly vicars to lordly landowners, all with their own unique stories and motives.
• A distinct folk horror tone and grounding.
• Evocative pixel-art graphics, featuring cut-scenes and engaging animations.
• A suitably atmospheric original soundtrack from The Machine. The Demon. – one half of the duo behind the award-winning “Football Game” soundtrack.
• Fiends in the furrows, the smell of damp soil, and a cat or two.

The Excavation of Hob’s Barrow is set to release on Windows, macOS, and Linux via Steam and GOG later this month on September 28th! The title will cost $14.99 USD.

For more coverage on the narrative adventure genre, RPGFan is the place to be.