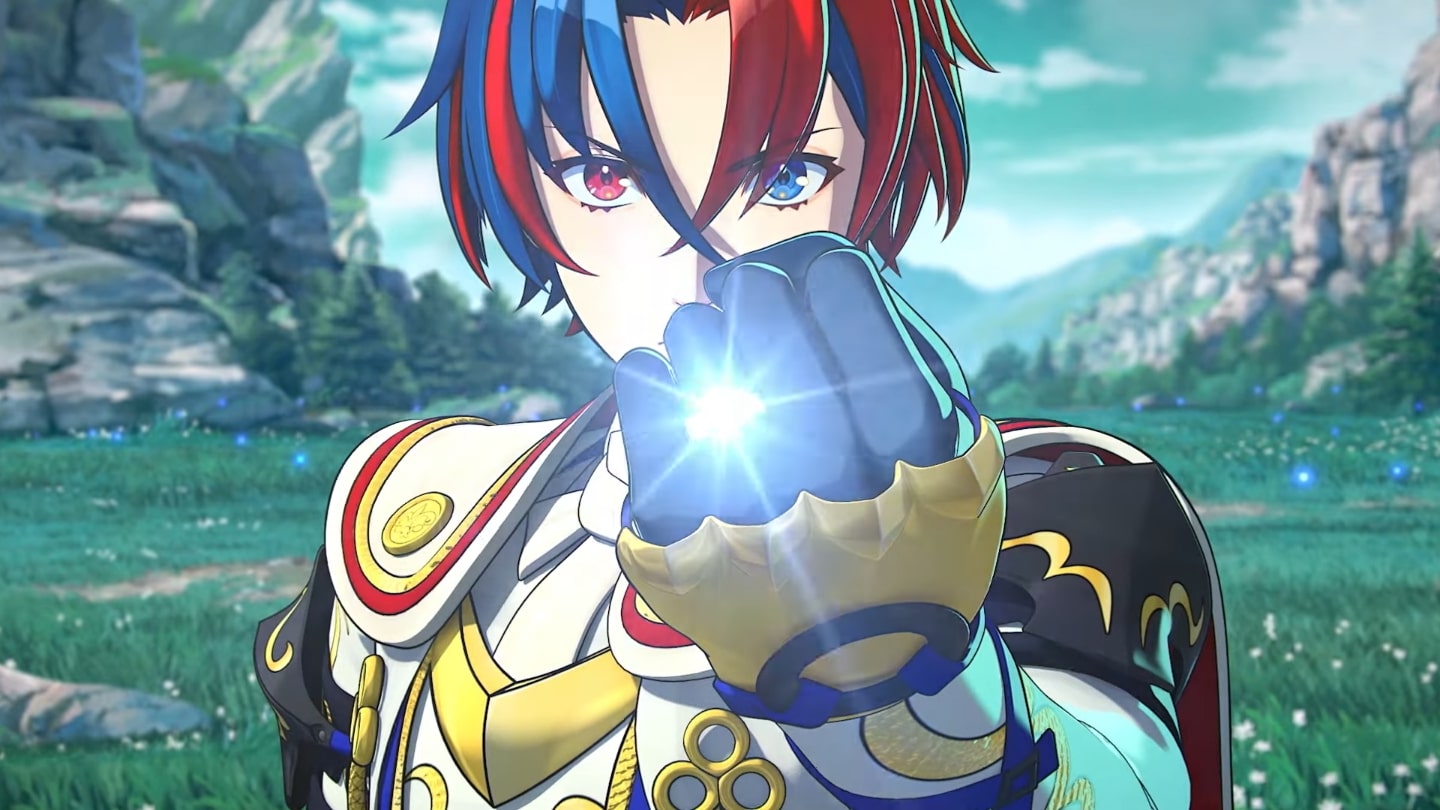 Fire Emblem Engage kicked things off in the most recent Nintendo Direct. It’s the latest mainline entry in the long-running strategy RPG series, and it’s coming to Nintendo Switch on January 20th, 2023. Peep the very colorful trailer below, featuring our very distinct-looking new set of protagonists and a bunch of characters from past games!

Become the Divine Dragon and save the continent of Elyos!

Use hero-summoning strategies to defeat an ancient threat in a brand-new Fire Emblem game . Summon valiant heroes like Marth & Celica alongside a new cast of characters and engage in turn-based, tactical combat against a great evil in this new Fire Emblem story.

Take a look at many brand-new screenshots below, with even more on our Fire Emblem Engage game hub!

The Nintendo website has a link up for Fire Emblem Engage offering pre-orders, and you can check out the Divine Edition below:

Check out our review and Retro Encounter spoilercast to learn what we thought of Three Houses, the last new entry in the series. You may also have heard about Fire Emblem Warriors: Three Hopes, the spinoff that just came out; we reviewed that too. If you’re new or you’re a veteran looking for a Fire Emblem game to play in the meantime, definitely consult our series primer.

Stay tuned to RPGFan for more Fire Emblem Engage news as it comes!