Front Mission 1st to Launch This November; 2 and 3 Remakes Coming 2023 and Beyond 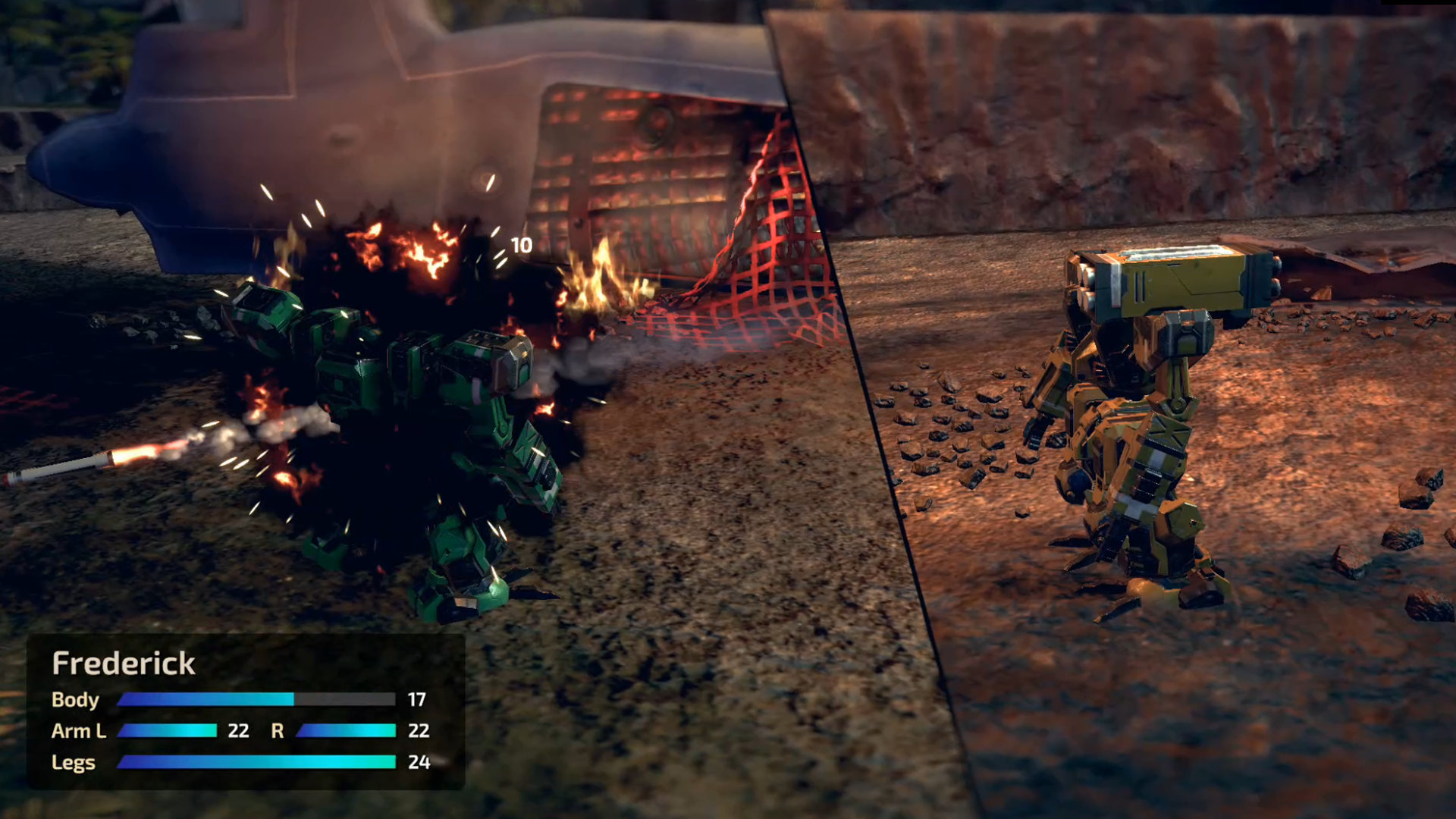 The Front Mission franchise got some shine at the recent Nintendo Direct with Front Mission 1st: Remake receiving an November 2022 launch window, Front Mission 2: Remake being confirmed for 2023, and Front Mission 3: Remake getting announced without a release date. Peep the video below for the full segment (starts at 39:09).

The Nintendo eShop page for Front Mission 1st: Remake has a description for ya.

In the year 2090, the world’s conflicts are fought using giant war machines called Wanzers. Huffman Island, the only place where the Oceania Cooperative Union (O.C.U.) and the Unified Continental States (U.C.S.) share a land border is a hotbed of conflict.

An O.C.U. reconnaissance platoon led by Captain Royd Clive is assigned to investigate a U.C.S. munitions plant. They are ambushed by U.C.S. Wanzers, triggering a series of events that plunges the whole island into war. Royd’s fiancée, Lieutenant Karen Meure, goes missing in action.

Discharged from the military, Royd sets out to investigate what happened to Karen. His quest leads him closer and closer to the conspiracy behind the incident and the powers that orchestrated it.

With dozens of characters to meet, its mature story, and non-Manichean protagonists, Front Mission is the classic of a tactical Japanese RPG genre, finally available worldwide.

Also, developer Forever Entertainment just put out a trailer for 2: Remake that you can watch below.

Visit the official website and the store page to learn more. If you’d like to get more of a background on Front Mission 1st: Remake, consider reading our review of the Nintendo DS remake. We actually have four(!) reviews up for the original Front Mission 3, so click that link to peruse them at your leisure. Stay tuned to RPGFan for more on this venerable series of tactical RPGs!