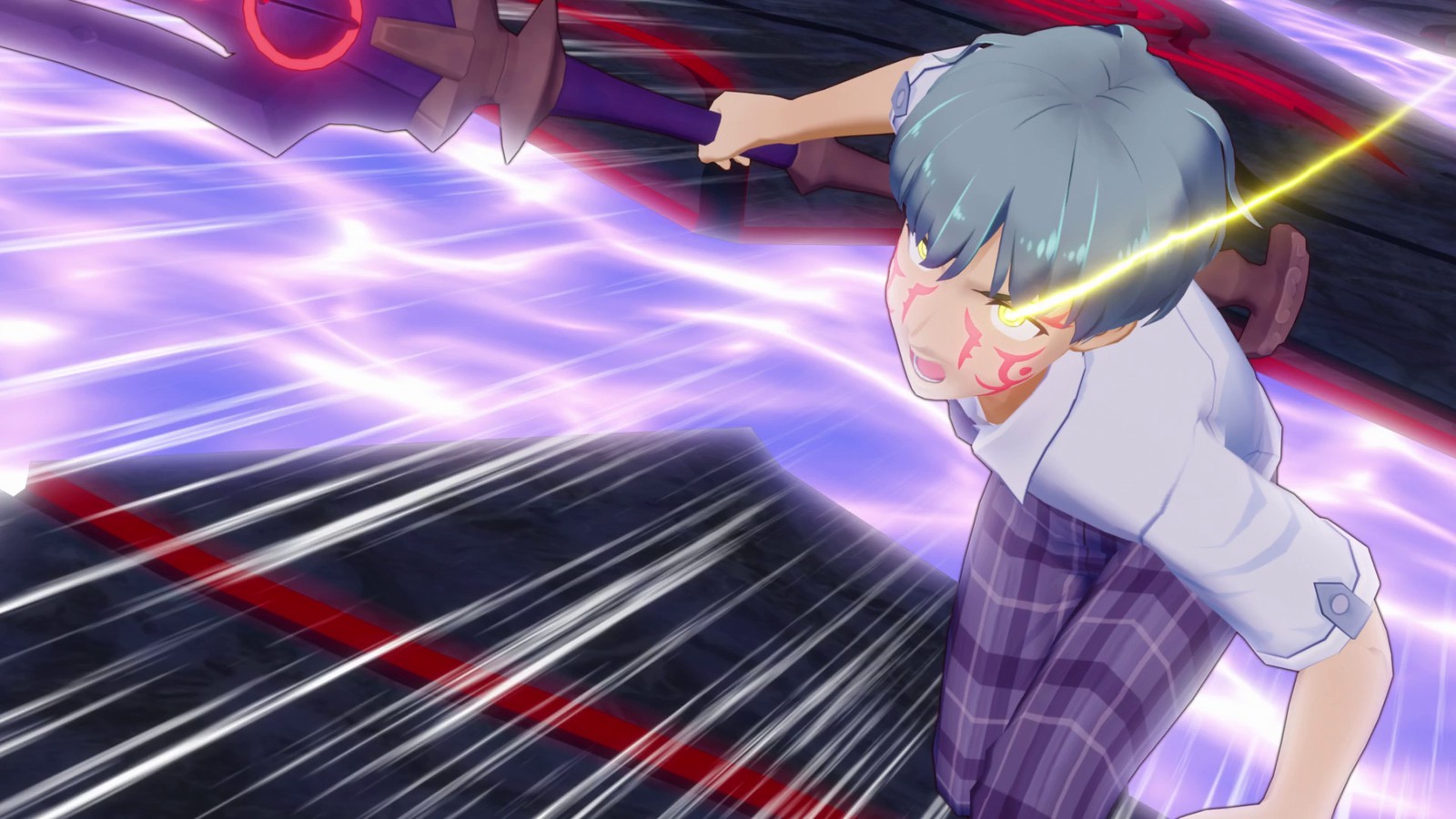 Loop8: Summer of Gods from developer Marvelous and publisher XSEED Games will launch in North America during the spring of 2023, releasing on Nintendo Switch, PlayStation 4, Xbox One, and PC via Steam. Along with the English voiceovers, the trailer also introduces the cast, plot, and gameplay.

Loop8: Summer of Gods is an RPG in which players time-travel to the month of August to prevent demonic creatures, Kegai, from destroying the world. Depending on the player’s decisions and actions in their playthrough, interactions with the Kegai will keep changing.

A coming-of-age adventure, Loop8: Summer of Gods follows protagonist Nini and his classmates as they try to defeat the Kegai, demonic entities who have forced humanity to the brink of extinction. Raised on a failed space station known as “Hope,” Nini returns to Earth to spend his summer in Ashihara, one of humanity’s last remaining sanctuaries. Gifted with “Demon Sight,” Nini can use his special connection to the gods to reset the world, with each loop allowing him and his allies to relive the 8th month over and over until they get it right…or the Kegai overwhelm them entirely.

Loop8: Summer of Gods is being developed by a team of familiar individuals in the gaming and anime industry. First off, we have Yoichi Miyaji from the Lunar and Grandia series as the senior producer. Next off, we have Yuri Shibamura from Gunparade March and Touken Ranbu as the game designer. The character designers are Shingo Adachi (Sword Art Online) and En Morikura (Kizuna Ai), while the concept artist is Kitsuneiro (Amatsu Kitsune) and the mascot character designer is Ryudai Murayama, who worked on Sakuna: Of Rice and Ruin. Lastly, the game’s composer is Noriyuki Iwadare, known for the Ace Attorney and Lunar series.

Choices That Can Change the World – Loop8’s emotion-driven AI system responds to every action and decision players make. Characters’ emotions and stories will vary greatly based on player choices, making each playthrough wholly unique.

A Beautiful Seaside Town Brimming with Mystery – A nostalgic and beautifully recreated snapshot of rural Japan circa 1983, Ashihara is home to a colorful cast of characters, each harboring their own secrets to uncover. Will players’ choices make them trusted allies…or mortal enemies?

Live an Ordinary Life, Fight Extraordinary Enemies – Build bonds with Ashihara’s residents while protecting the town from the ever-present threat of the Kegai, repeating the cycle to uncover how everyday actions impact battles in the Underworld, and vice versa.

Relive the Past to Alter the Future – Though the deadline for humanity’s extinction draws ever closer, Ashihara’s fate remains in your hands. Repeatedly return to the start of August, alter your actions, and see how they turn the tides of destiny across multiple endings.

Loop8: Summer of Gods was originally announced for a Japanese release during a Nintendo Direct for that region earlier this year. The Western localization of the game will release in Spring 2023 on Nintendo Switch, PlayStation 4, Xbox One, and PC via Steam. Stay tuned to RPGFan for more game announcements.