Posted by Joshua Lindquist on September 13, 2022 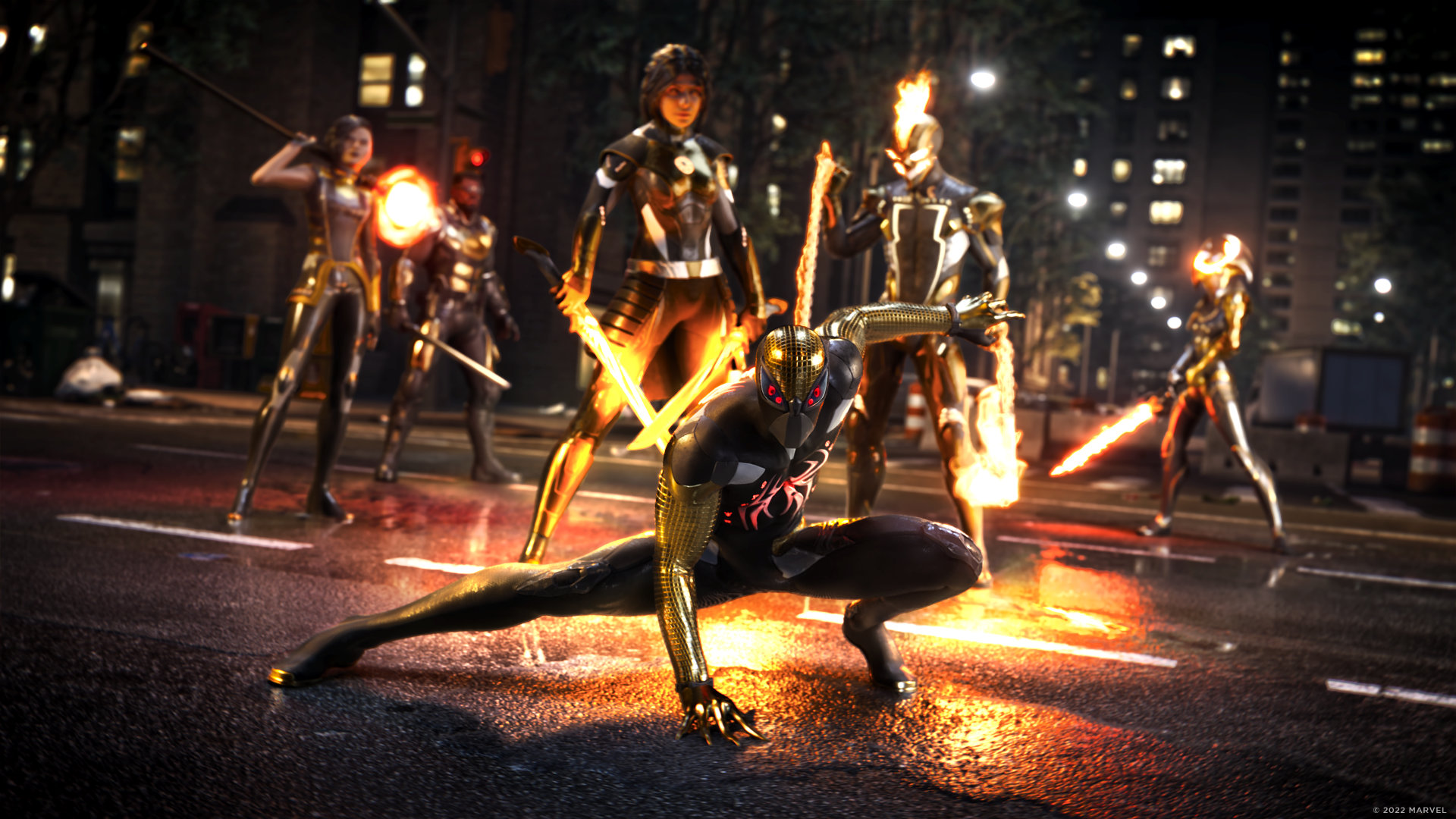 As part of the recent delay, Firaxis also announced that the Switch version would not release on the same day as other platforms. The new release date announcement excludes Nintendo’s console, so it’s likely that Switch fans will be waiting until 2023 with players on last-gen hardware.

While you wait for the release, watch for an animated prequel short that will introduce the main cast, set to premiere on October 31st.

Marvel’s Midnight Suns will release on PlayStation 5, Xbox Series X|S, and PC via Steam and the Epic Games Store on December 2nd, 2022. It’s up for preorder now!