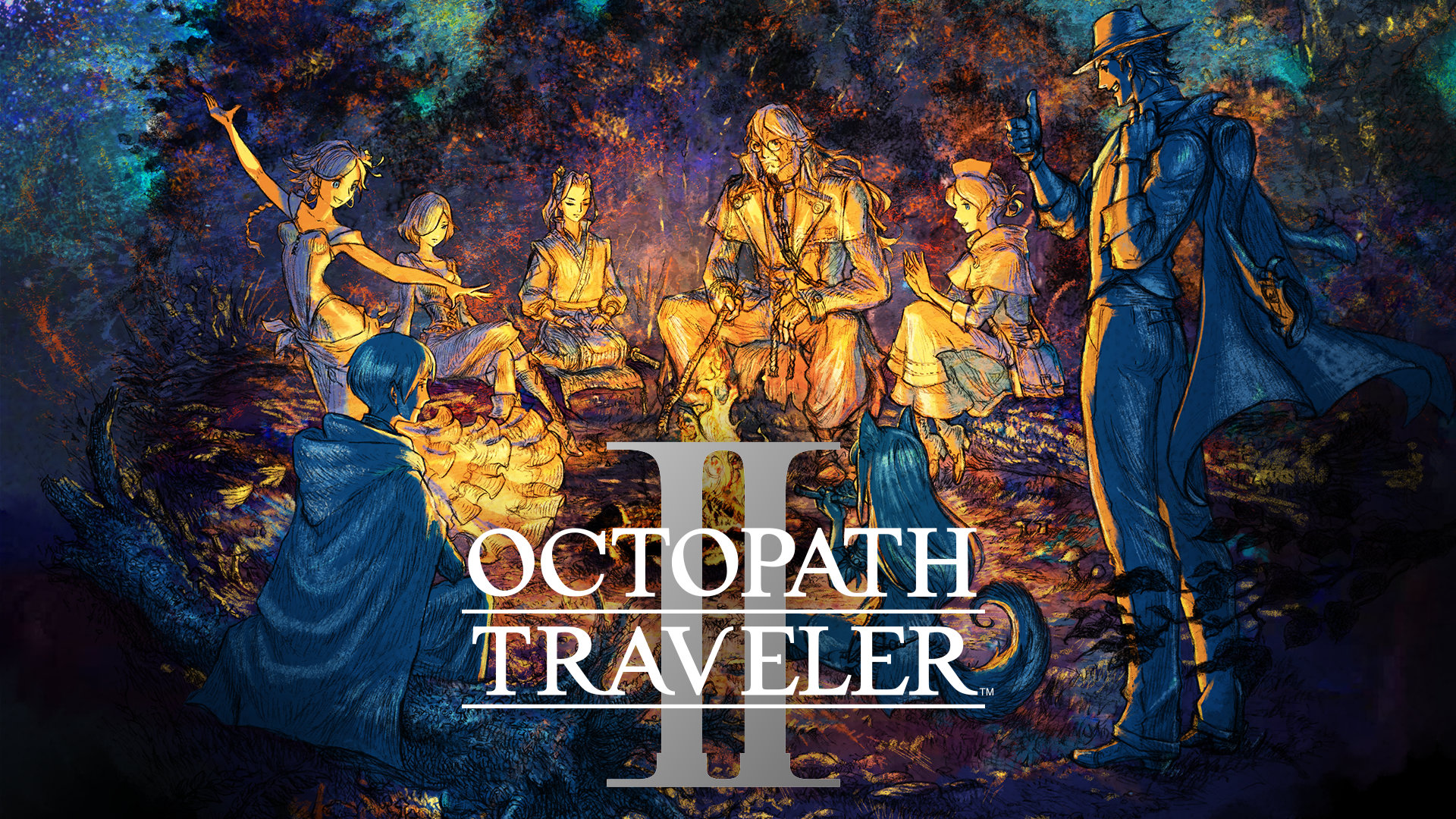 The trailer features eight new characters with classes identical to Octopath Traveler‘s—the Warrior, Dancer, Merchant, Scholar, Thief, Cleric, Hunter, and Apothecary—embarking on a journey in the land of Celestia. One new gameplay feature is that, depending on the time of day, each traveler’s Path Actions will vary, allowing for even more options available to you. Peep Square Enix’s blog post for more info!

The Square Enix Store has a page up to preorder Octopath Traveller II for PS5, PS4 and Switch, including an option for a store-exclusive Collector’s Edition.

A physical Collector’s Edition Set is available to preorder for PS5, PS4 and Switch, exclusively via the Square Enix Store.

This set includes the following items:

My favorite State of Play announcement came out of Nintendo Direct!!! 😂 Very much looking forward to this release!! 👍🏼